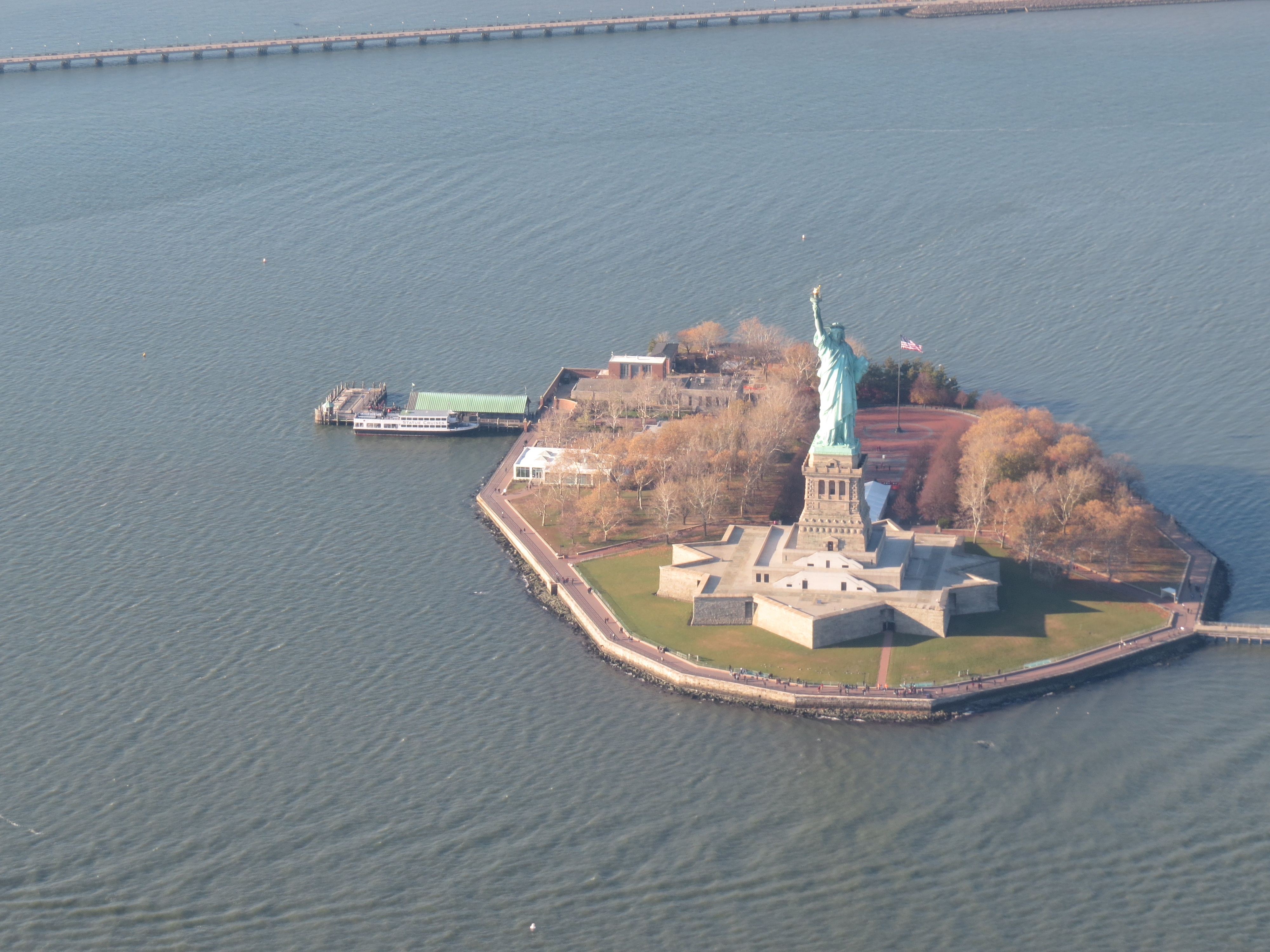 Up until a couple of weeks ago, I had an April vacation planned for New York City. It’s a wonderful city to visit as a tourist and after all of this is over with, I look forward to going there again. However, even in the fairly early stages of the Coronavirus, when almost no one had it and very few people were freaking out, I canceled because I could see the potential issues with going to Manhattan. There are 8.6 million people packed into a small space. It’s not possible to engage in “social distancing” there because if you are outside, you are in a large crowd of people by default. Moreover, it’s one of the biggest international tourist and business hubs on planet earth, which meant the infected were definitely going to be incoming. If ANYWHERE in the United States was destined to be hammered by the Coronavirus no matter what they did to stop it, it was New York City. So, as of today, what are we seeing there? There are 37,593 cases of the Coronavirus in the United States and 22,717 of them are in New York. That’s 60% of all the cases in the country. In fact, the next most infected state is Washington, which only has 1793 infections. Although reasonable people might agree or disagree with it, could you make a case for locking down New York and PERHAPS other packed-in cities where it’s very difficult to do social distancing like Los Angeles, San Francisco, Chicago, Houston & Philadelphia? Absolutely.

Why could you make that case? Because the biggest danger of the Coronavirus is that it will create a large number of critical patients that will overwhelm the healthcare system. That’s when we could end up shoving sick people in gyms and trying to decide who gets to use a ventilator and who gets stuck in a hallway with a “good luck” instead. We don’t want to get in that position because it will lead to a lot of unnecessary deaths. This is why you hear so much talk about “flattening the curve.” Until we come up with a vaccine or a treatment like chloroquine is proven to work on a large scale, the best way to keep deaths from the virus down is to keep our hospitals from being overrun.

Ideally, a lockdown would severely limit the number of people that get infected over a 2-week to month-long period, which would give the government the opportunity to tackle the disease on a more individual level. So, if John Smith is tested and gets the disease, you find out everyone John Smith has been in contact with, you alert them and you get them to quarantine instead of quarantining EVERYONE. In fact, that’s the strategy South Korea has used to control the Coronavirus without lockdowns.

That’s the case for locking down certain densely packed cities, particularly ones that are already heavily infected.

When you branch it out to the rest of the United States, that whole case collapses. In most of the United States, even in many cities, social distancing is very possible. Currently, there are 38 states with less than 400 infections. They are already at the point other heavily infected places want to be AFTER a quarantine. So, what’s the logical argument for quarantining the population in those places? There isn’t a good one. After all, a lockdown isn’t going to eradicate the Coronavirus on its own. It will simply cut the number of infected down to a manageable level and then we can deal with it on a case by case basis. We’re already at that level in AT LEAST 38 states. If we had any kind of confidence in the competence of the government, you could even conceivably say that about the entire United States other than New York.

You also have to consider that a national lockdown would have a cataclysmic impact on the economy. By some accounts, 69% of American workers have less than $1000 in savings. What happens when those people can’t go to work for a month? Then what happens after that when the jobs they had no longer exist because large numbers of restaurants and other small businesses (along with some big corporations) couldn’t survive without any revenue? Do you think our government is going to be able to borrow enough money and target it well enough to fix that kind of damage? Not a chance, especially given that we are about to simultaneously run the largest deficit in human history, with a much smaller tax haul than normal during what’s sure to become a deep recession. That’s going to be the case even without the ruinous possibility of an economic lockdown. Add the crippling damage that would be done by a lockdown in and it’s impossible to say how many years it could take the country to economically recover. Especially if there are MULTIPLE LOCKDOWNS, which seems entirely possible if this goes on for 18 months or more.

When you consider all of that, there is no logical case for a national lockdown over the Coronavirus and the calls for it are just a mish-mash of hysteria and short-term thinking passing for an argument. Let’s hope cooler heads win out.