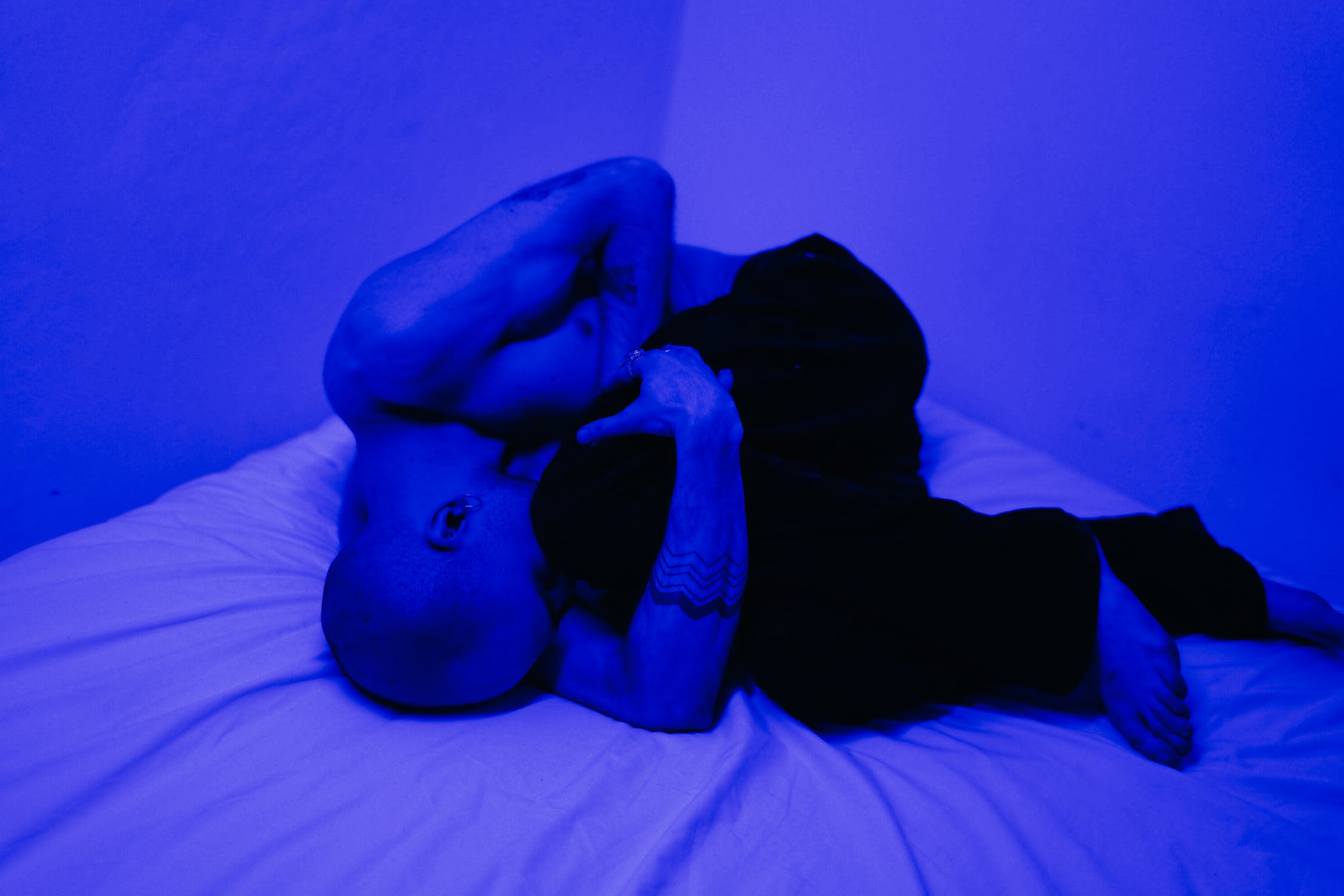 This comes from a thread on Reddit and it was such great reading that I had to write about it.

— One patient I worked with lived in an abusive home (she refused to leave due to cognitive impairments and there wasn’t anything we could do to make her leave). She dealt with many health issues over the few years I worked with her, and eventually was diagnosed with a terminal disease. She passed away 3 months later, but before she passed she said to me, “Some people never get a happy ending I guess.”

This really stuck with me because you always hear that “it gets better” or “it will all be ok in the end,” but for some people, it just…. doesn’t.

— I once took care of an elderly lady in a nursing home. Completely alert and oriented, but physically couldn’t walk or transfer herself to the bed or toilet. We had to pick her up and pull her pants down to use the toilet. She was sitting in the toilet one day, while we waited for to be done and she said “Its bad when you’re a little girl and you never think anything like this could happen to you”, then she paused for a second and said “No, that was the good part. This is the bad part”. I’ll never forget it.

— Therapist here! Difficult to answer this question without getting disrespectfully specific, but I will say I struggle the most with clients whose coping mechanisms have been stuck on “blame others” for decades. I understand fully how it happens and I have empathy for it, and we can work it together, but sometimes that pattern gets so extreme that clients hurt others. That’s when I have the most difficulty as a therapist- figuring out what’s reportable (very, very little) and how to keeep helping someone whose values system has gotten so out of whack that theyre willing to hurt other people, AND so ferociously stuck on defense that they will not engage in moral injury or trauma work with me.

— I volunteer at a suicide hotline. I’m not a registered therapist, but I have some formal training that a therapist might employ on a regular basis. Namely, tools and strategies to empathize, listen, make people feel heard, and carry out risk assessments to gauge whether an individual is at risk for a suicide attempt.

Generally, I don’t regard anything as over sharing.

However, there are men who frequently abuse the service for sexual pleasure. They get off on sharing their fetishes with women. I’d say our hotline is about 80% women, and some people take advantage of that.

“I’m depressed that my wife is going to leave me. It’s all my fault. I hate myself, what’s the point of living?”

“Well, tell me what you mean.”

“Well you see… it’s very private… it’s hard to talk about…” (very normal, when talking about something that stresses you out to the point of taking your life).

You work on building trust and rapport, and then they come out with some outlandish sexual fetish like being fucked with heels, incest scenarios.

The response is just to explain that we don’t talk about sexual matters in depth like this. Recommend seeing a therapist or counselor, and then drop the call.

— This is when someone I knew decided that they could no longer be a CPS officer. They started to have very dark thoughts about taking the abusers out into the desert, making them dig their own graves and then putting one in the backs of their heads. He had the names and addresses and occupations of the offenders, everything he needed to make them disappear. What didn’t help was the department shrink telling him that he was empathizing with the victims too much. But how can you not when it’s a six year old being molested by a parent or a pre-teen being prostituted for rent money? It took some self-reflection but he eventually turned in his badge and gun before he did something that there was no going back from. I haven’t spoken to him in several years, so I hope he’s doing a lot better.

— Therapist here as well. The biggest one I questioned everything over was from an adolescent. Dropped the bomb on me that they had microwaved their Aunt’s kitten after getting mad at it for clawing them. Admitted to knowing it would hurt the kitten, and then sat on the couch and denied everything to the family member. I was heartsick for like a week. Still think about that.

— I had an adolescent client whose friend had just been murdered while the client was in residential treatment. The client was neither sad nor mad, just calmly told me he knew who did it and was going to kill them as soon as he got out. What made me question was the fact that I could completely understand his decision. This kid wasn’t a bad kid, just a deeply hurt kid who was abandoned by everyone he’d ever loved. His decision was a logical reaction, and it made me question morality in a huge way. I thoroughly enjoyed working with this client, and he changed the way I view seemingly immoral actions.

— So hard to answer this without specifics. I am a therapist but was helping my former job with a therapeutic mentor spot because a person left. I did 4 hours a week with this adolescent girl who was adopted but had a lot of mental health issues and past trauma. Parents were crap parents who let her down a lot with false promises, substance abuse and suspected sexual abuse. We had many great talks, did activities together and had a good time.

I ended up getting a call she was admitted for attempting suicide and they asked me to come sit with her until her adoptive parents arrived. I did and it was fine. She smiled quite a bit and we did some games and distractions to help her cope. I offered to come spend time with her inpatient a week later and it was like she was a completely different person…. she had scratched her arms, neck and face so bad trying to hurt herself she had marks everywhere, ripped out clumps of hair, stared at me very intently with a sinister grin on her face. It was not the girl I had mentored for 6 months but rather an over medicated shell of a human. She ended up being rejected by her adoptive family and sent off to a group home… never saw her again.