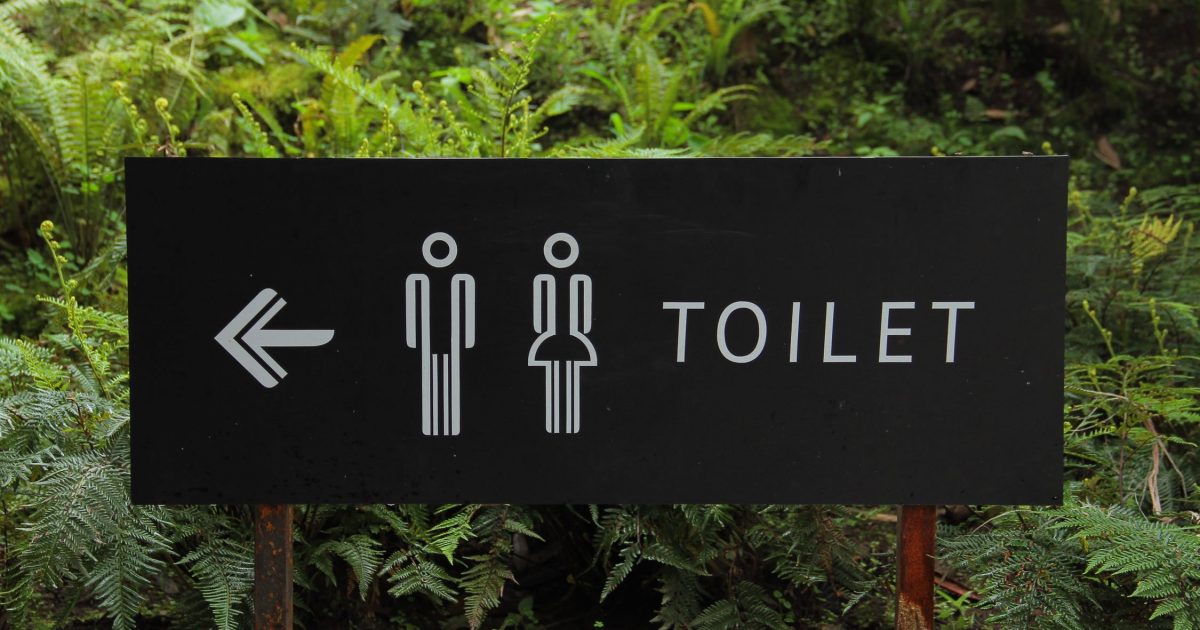 Wife told me she wanted to experiment, I obliged, then she attempted to eat my feces. pic.twitter.com/xKsTPCKg61

First of all, I laughed out loud multiple times reading that.

Beyond that, once at a party a group of us were talking to an attractive woman and she told us that her sexual fantasy was to, and I quote, “BITE THROUGH HUMAN FLESH.” I don’t care who the woman is or how attractive I think she is, that is going to be a hard pass for me. Same goes for Angelina Jolie and the habit she and her boyfriend had of cutting themselves with knives during sex. Nope, nope, nope, nope! It’s okay to have certain hard limits that you won’t go beyond.

In this guy’s case, he agreed to do something repulsive; his wife upped the ante a bit and now he doesn’t know if he can go on?  If you don’t want to do it, don’t do it. On the other hand, I guess alternately, he could just do it on special occasions for her……. like their anniversary…hahahahahahaa.

Dumping the mother of your children because she has a gross sexual kink that you indulged? Dude, stop being such a girl about it. If you want to leave the marriage, leave, but don’t use this as an excuse to do it.