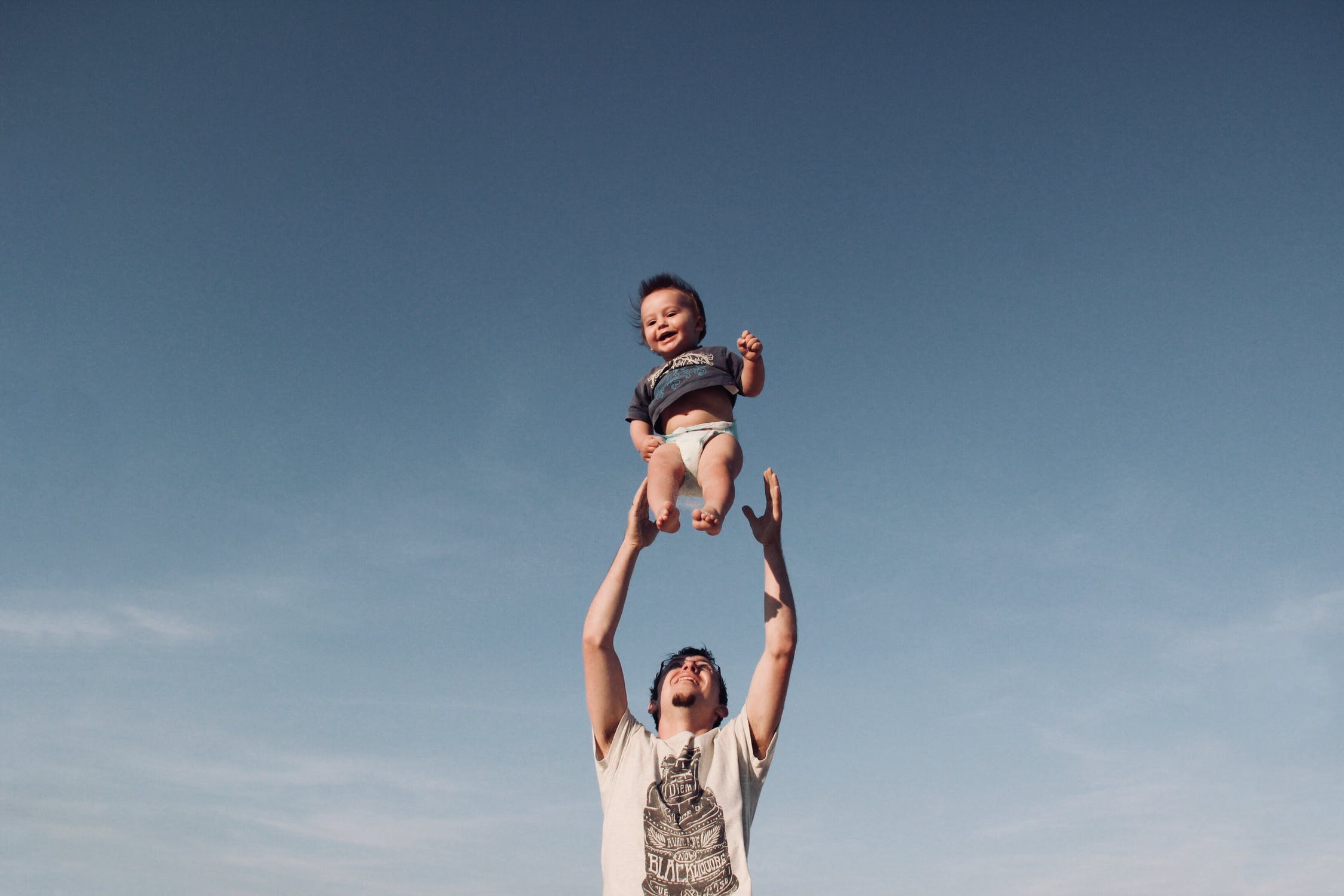 Today, the clearest threat to the future of the human race isn’t global warming, AI, nuclear war or even an asteroid, it’s the possibility that sperm counts are going to continue dropping until most of the population can no longer breed.

We have already seen a massive drop in the quality of male sperm over the last few decades and disturbingly, no one knows exactly why. Is it modern food? Chemicals in the water? Plastics? Cell phones are our best bet, but we don’t know for sure and because it hasn’t gotten to a critical stage where it’s impacting most men’s ability to pump out a baby, it’s not being treated seriously. Despite the fact that figuring out what’s going wrong here should be one of the top scientific priorities that we have, we’re mostly plodding along as if there’s nothing to worry about. So, good for the UK for paying attention to this problem:

There are fears that increased levels of radiation in the UK as 5G coverage spreads across the country could seriously impact human fertility levels.

The rollout of the high-speed network, which was launched in Britain in May last year, has sparked protests from those who believe higher levels of electro-magnetic radiation (EMR) in the atmosphere are dangerous and 5G’s potential health effects need to be tested.

A letter presented to Downing Street last week urged Prime Minister Boris Johnson to open an inquiry into “establishing the true impact of wireless communication systems on the health of the UK population”.

“We are extremely concerned by the vulnerability of our young and very young people to the harmful effects of pulsed RF radiation,” read the letter which was handed over along with two petitions, one of which was signed by 268 physicians and scientists.

“Study upon study is showing that this non-ionising radiation is causing oxidative DNA damage in cellular systems and this may be particularly harmful to the reproductive system of young boys, adolescents and young men.”

Sperm counts among British men have fallen by 29% in the last decade. Multiple international studies have found a link between increased mobile phone use and a drop in both the quantity and quality of sperm.

….”What we have to hold in mind is that never before in the history of mankind (as far as we know) have we been exposed to such relatively high levels of unnatural RF [radio frequency] radiation.”

Professor Olle Johansson from the Department of Neuroscience at Sweden’s Karolinska Institute has predicted mass infertility among humans “within five generations” or 150 years into the future.

Given the rapid decline of sperm quality and in our inability to say exactly what’s causing it, professor Johansson’s infertility guesstimate may turn out to be wildly optimistic. All I can tell you in the interim is that if you’re a man and you have a cell phone, make sure it’s always on airplane mode to protect yourself. That’s not much to go on, but it may turn out to be the difference between having kids one day and ending up sterile.