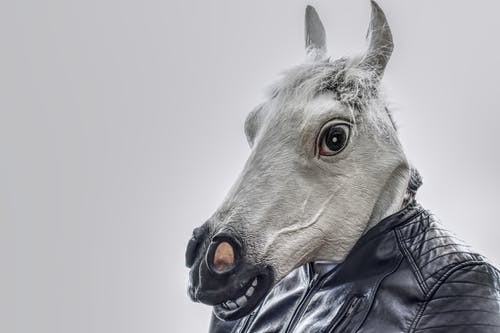 Have you ever told a lie?

Maybe embellished the truth just a little during a job interview, or said that your cell phone battery died when it really hadn’t or told your best friend that her new haircut looked great even though you didn’t mean it?

That little harmless fib may have gotten you out of some hot water at the moment. But how can you tell when the tables are turned and somebody else is lying to you?

Believe it or not, we hear anywhere from ten to two hundred lies each day. And while people will always get away with lying, most lies are pretty easy to spot if you know how to read the signs.

Here are the top seven ways to determine whether a person is lying to you or not:

3. Liars talk a lot. Psychology Today also explains, “Liars tend to speak more than truthful people in an attempt to sound legitimate and to win over their audience.”

4. Pay attention to their speech patterns. Liars will use more complex sentences to hide the truth. According to Inc. “Lying also tends to trigger an instant stress response in most people,” which may cause:

This doesn’t necessarily mean that the person is lying to you if they do one or more of the above. But if you witness these actions, proceed with caution.

5. Pay attention to how they say “No.” According to Inc., “A person is often demonstrating deceptive behavior when they:

6. Observe their breathing patterns. Body Language Expert, Judi James, explains that “Lying tends to activate the fight or flight mechanisms in most people, which may cause: dry mouth, perspiration, an increased pulse rate, and changes in breathing rhythm to shorter, shallower breaths that can often be seen and heard.”

7. Are they giving too many compliments? How can we get too many compliments, right? While there are genuinely nice people out there who love to give positive affirmations, be mindful of somebody who is trying too hard to make a good impression. If they are constantly offering praise and agreeing with all your opinions, they may be lacking sincerity.