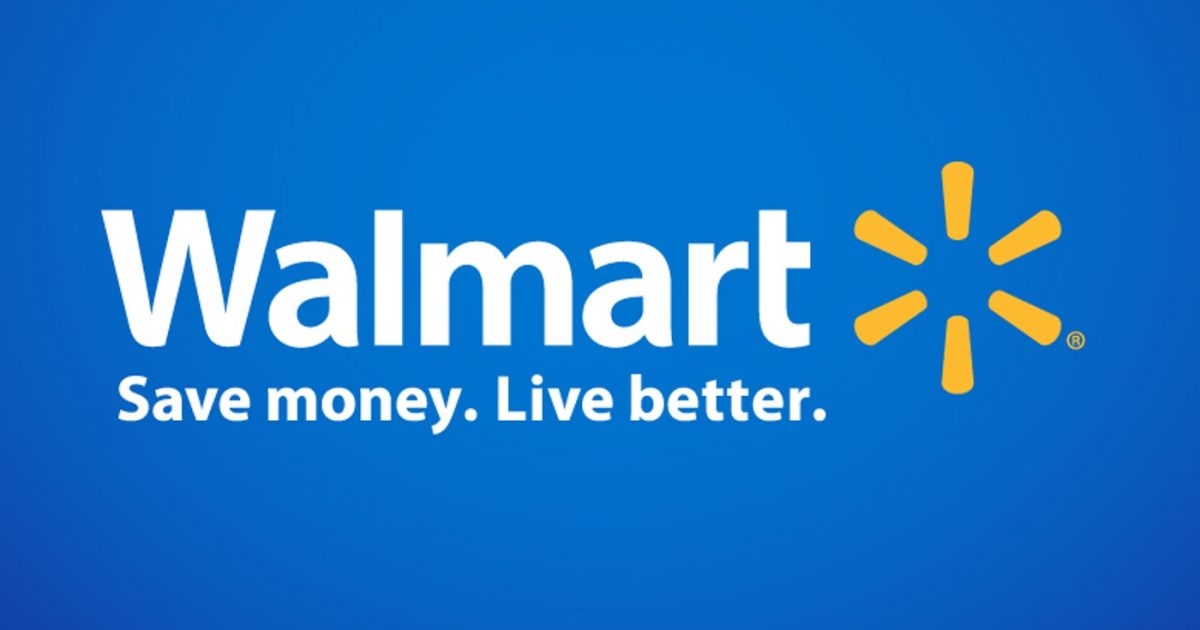 In addition to liking Wal-Mart, I know a lot about the company. My first job out of college was at a Wal-Mart portrait studio, I shop there every week, and I’ve read a lot about the company including the fact-filled book The Wal-Mart Effect: How the World’s Most Powerful Company Really Works–and How It’s Transforming the American Economy.

Wal-Mart is the largest private employer in the United States, the average American family spends more than $2000 a year there, each week nearly one-third of the U.S. population visits one of the company’s U.S. stores, and the company so dominates its market niche that it’s as big as “Home Depot, Kroger, Target, Costco, Sears, and Kmart combined.” There are a lot of lessons you can learn from a company like that.

1) Wal-Mart knows EXACTLY what it’s trying to do. Wal-Mart is all about low prices. Low prices dominate everything from the company strategy to advertising. Its corporate offices are furnished with free samples Wal-Mart gets from suppliers. The net profit margin? It’s only just over three percent.

What are you all about? What’s your focus? What’s your area of expertise? If you want to become great at anything, you’ve got to know what it is, make it a top priority, and then act like it matters. If you don’t know what you’re trying to do or you don’t make it a high priority, it’s going to be tough for you to succeed. On the other hand, if you make anything in your life as central to it as “low prices” are to Wal-Mart, you’re practically guaranteed to make it work.

2) Measure, measure, measure. There are few people, organizations, or businesses on earth that measure their progress as closely as Wal-Mart. No company gives more data to its suppliers or works more closely with them to find ways to reduce the cost of its products. Wal-Mart can not only tell you how well every product is selling in every store across the world, it can tell you in detail how well it’s doing PER SQUARE FOOT of shelf space.

The reason this is relevant is because if you want to change or improve anything in your life, the first step is to figure out a way to measure it. Want to save more money? Chart what you’re spending. Want to improve your bench press? Write down your sets and reps. Want to make better use of your time? Chart how you’re spending it for a few days. Want to be nicer to your wife? Put together a checklist and note it every time you say something rude, she gets mad, or you compliment her. If you chart it, then you can begin to take steps to measurably improve it.

3) The more you experiment, the better you get. The first Wal-Mart opened in 1962 and it was a modestly-sized Five-and-Dime that probably wasn’t much bigger than most of the Mom and Pop ventures now running out of business. Today, there are more than 8,500 stores and Wal-Mart carries 120,000 different products. Then, there are Wal-Mart portrait studios, nail salons, Subways, auto centers, pharmacies, groceries, gas stations, tax preparation, vision centers, garden centers, pet shops…it goes on and on. How did Wal-Mart know what to do? Simple: it experimented. For example, Wal-Mart originally had full service auto centers, but it didn’t work well. So, Wal-Mart cut back to the basics like oil changes, tires, and batteries. Every step along the way, Wal-Mart experimented, measured the results, implemented what worked, and discarded what didn’t.

You can use this same principle in your own life. Experiment, adopt what works, and don’t take it personally if it fails. The difference between successes and failures is often just that the people who succeeded tried more things, failed more times, learned from it, and kept going.

4) You’re either growing or you’re dying. Wal-Mart is a company that believes in relentless expansion and improvement. It has grown from one store to more than 8500, one country to fifteen, and from a few hundred products to more than 120,000. It’s expanded so much that 90% of Americans live within 15 miles of a Wal-Mart. In 1986, both Sears and Kmart were bigger than Wal-Mart. By 1990, Wal-Mart surpassed Kmart. In 1994, it overcame both Sears and Kmart combined. From 2005 to 2010, Wal-Mart “added the equivalent of all of Target’s business plus all of Amazon.com’s business” to its existing sales. Wal-Mart didn’t just show up one day and dominate retail; it did it by growing hard and fast year after year.

It works the same way for people. Either you’re growing and getting better or you’re going backwards as a human being. There simply is no standing still. So, what are you doing today to make yourself better? Are you reading any books? Going to any seminars? Do you have any sort of self-improvement program? How have you improved in the last year? If the answer is, “I haven’t,” then the truth is you’ve probably gone backwards.

5) The bigger you get, the more people there are who want to see you fall. Take steps to protect yourself. As Wal-Mart has grown, it’s made a lot of enemies: unions, businesses that can’t compete, protectionists who don’t like the non-American products it carries, politicians who want its money, and liberals who are hostile to business have all gone after Wal-Mart. Wal-Mart has responded to this with better health care plans, more charity work, environmental initiatives, lobbying, and an improved public relations effort. Of course, its primary protection is its low prices. Wal-Mart claims it “saves the average family $2,500 a year.”Naturally, Wal-Mart’s foes dispute that figure so a real number remains in doubt. What we do know, without question, is that Wal-Mart saves people who shop there a lot of money. By putting hundreds or even thousands of dollars per year into the pockets of a hundred million-plus Americans, Wal-Mart has built up an ocean of goodwill that will make most Americans reluctant to side with the people attacking the company.

The more successful you are at anything, the more people there are who will hate your guts. Some people are jealous, some want your spot, and others just don’t like you. It goes with the territory and there’s nothing you can do to prevent it. However, the more people you’re nice to on the way up, the more you take care of, the more you help out, the more defenders you’ll have when it matters. Whether you’re talking about business, church, family, friends, politics, or just life in general, there’s no such thing as having too many people on your side when someone’s trying to take you apart.