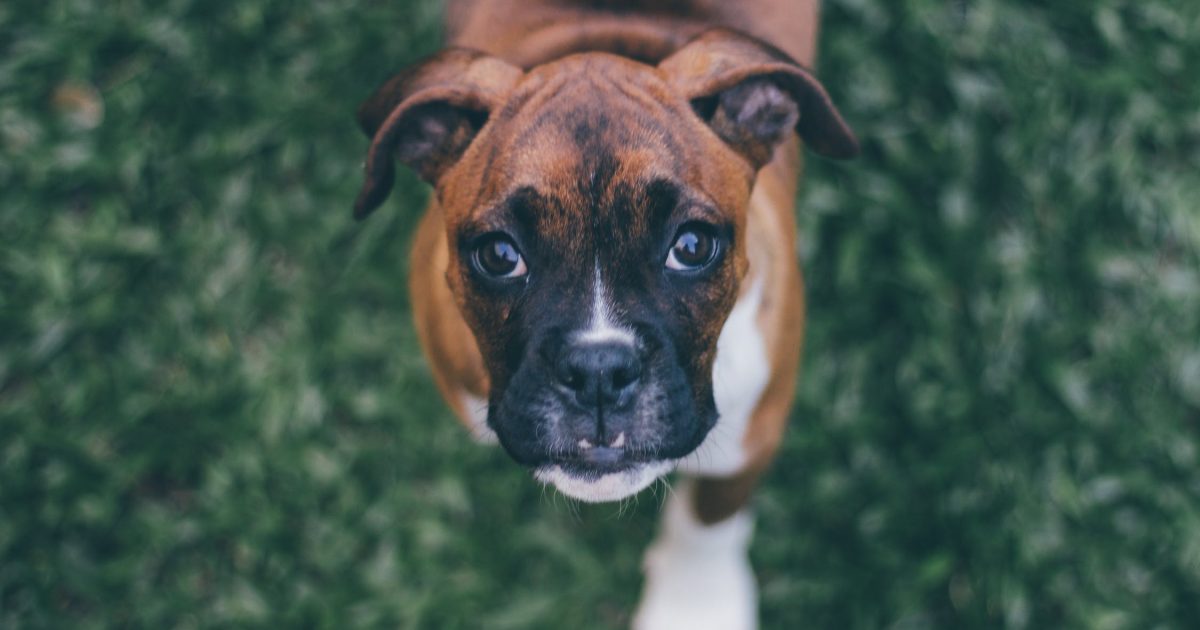 So, if you were to die in an animal attack, what creature would you expect to kill you? Your neighbor’s pet cobra? A lion escaped from the zoo? A Jaws-sized shark while you’re swimming in the ocean? Well, here are the 7 most dangerous human-killing animals on the planet. You will find that most of them are smaller than you expect.

The vast majority of scorpions don’t have venom strong enough to kill human beings. So, if you steer clear of the bark scorpion in Arizona, you are probably in the clear in the U.S. However, other parts of the world aren’t as lucky. Scorpions are extraordinary creatures that can go for months without eating and the females can also breed without males if necessary which means they can spread very fast at times. The good news is that scorpions particularly like to eat cockroaches; the bad news is that cockroaches particularly like to be around humans. Perhaps that helps explain the roughly 3000 deaths per year caused by scorpions.

It’s ironic that most people fear sharks in the water, which kill only about 10 humans per year. Meanwhile, the true human killers in the sea are tiny freshwater snails infected with parasitic worms. Free swimming larvae from the infected snails can burrow into your skin, lay their eggs, and next thing you know, you have schistosomiasis which can last for years, although the diarrhea, stomach pain, and joint pain may only last a few weeks. However, the disease can also have some serious long-term effects including coughing up blood, bladder pain and seizures. The estimates of the number of deaths caused by schistosomiasis vary wildly. Most are in the 10,000 range, but because of the long-lasting nature of the disease, there are estimates that as many as 200,000 people a year, mostly in Africa, die of the disease.

The assassin bug is an impressive insect. It will hunt a spider in its own web, cover itself with the corpses of its prey as camouflage, and melt the guts of its victims. It can do a phenomenal job of keeping your garden free of other insects. Of course, it also carries a parasite in its feces that causes Chagas disease. That can lead to weeks or months of swollen glands, eyelid swelling, and a rash or it can damage your heart and kill you. These bugs kill roughly 10,000 people in South America, Central America, and Mexico per year.

Flies are gross enough as is. Now imagine if the houseflies buzzing around your food in the summer could also give you a potentially fatal disease called “sleeping sickness.” Next thing you know, you can’t sleep, your joints hurt, you start throwing up, your brain swells, and you have somewhere between a 1 in 3 and a 1 in 2 chance of dying. There are roughly 10,000 people, most of them in sub-Saharan Africa, who are in this boat.

Given that every person getting killed by a pit bull or Rottweiler is a screaming headline in the mainstream media, you might think most people killed by dogs are mauled to death. Actually, that’s relatively uncommon. Most of the people who die from the bites of man’s best friend do so because they contract rabies. Roughly 25,000 humans perish that way each year.

Estimates for the number of people killed by snakes worldwide vary between 50,000 and 200,000. Here in America, we get off lucky in that there aren’t a lot of poisonous snakes and anti-venom is much more readily available than in poor countries. But many nations in Africa and quite a few in Asia aren’t as lucky. In Bangladesh and India alone, as many 50,000 people a year die of snake bite.

You’re probably thinking, “Wait, those annoying bugs that bite me every summer in the yard? They’re killing people?” Yes, by carrying diseases. Malaria is the most prevalent of them, killing 600,000 people a year. Just in case you were wondering, malaria was wiped out in the United States in the fifties (Thank you, DDT), but it has made a bit of a comeback and roughly 1500 Americans a year are hospitalized with it.