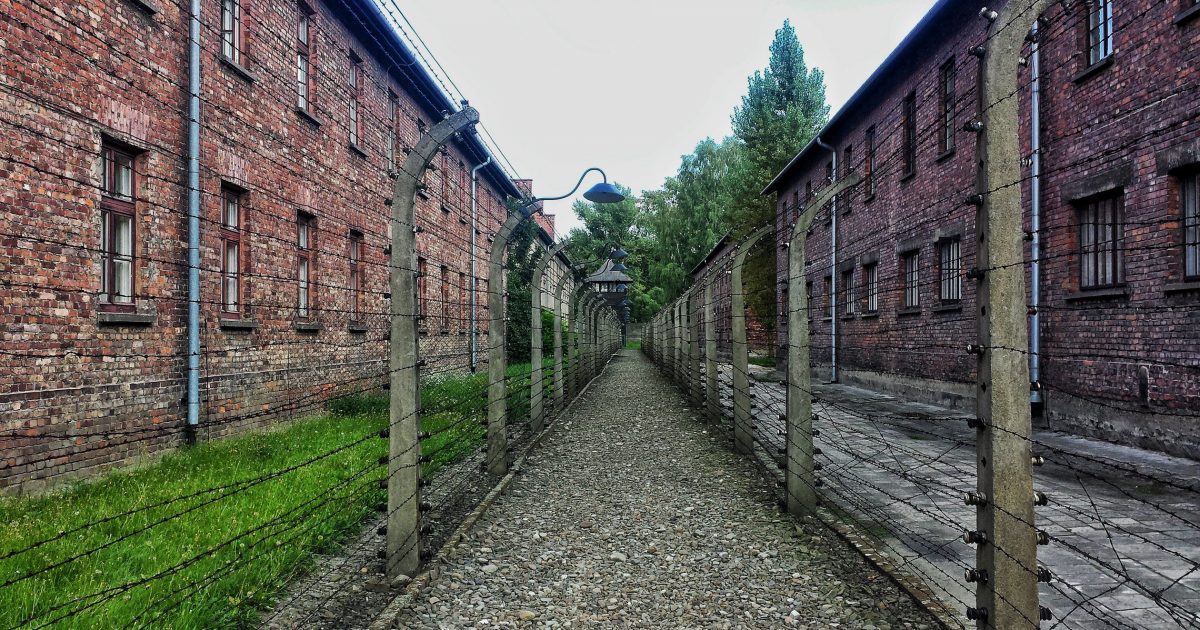 As a man, you can do absolutely nothing wrong and STILL be accused of sexual assault, sexual harassment or God knows what. Rape is a terrible thing and because of that, being falsely accused of it is also a terrible thing. Unfortunately, it doesn’t get treated that way by a lot of people on the Left. There aren’t any females screaming #believeallwomen who care much whether a man is falsely accused of sexual assault or not.

Despite the false claim you hear constantly repeated by feminists that only 2% of rape accusations are false, we don’t really know the number although we do know it is a lot higher than that. This is from David French in National Review,

This classification was applied if the report of a sexual assault did not result in a referral for prosecution or disciplinary action because of insufficient evidence or because the victim withdrew from the process or was unable to identify the perpetrator or because the victim mislabeled the incident (e.g., gave a truthful account of the incident, but the incident did not meet the legal elements of the crime of sexual assault). [Emphasis added.]

There is absolutely no way to know how many of the claims in that broad category were actually true or likely false. We simply know that the relevant decision-makers did not deem them to be provably true.

So, other than avoiding being nominated for the Supreme Court while you’re a Republican, what can you do to minimize the chances that you will be falsely accused of any kind of sex crime?

1) Avoiding suspect women: There’s an old but crude saying that goes, “Don’t stick your **** in crazy” — particularly the sort of “crazy” that gets hysterical, becomes outraged at the drop of a hat or sees things that aren’t there. Social justice warriors and feminists? Women that buy into the idea that you need written consent for any kind of physical activity? Vindictive women who feel comfortable lying to hurt people? Let’s put it this way – if you’re getting a bad vibe off a woman, you probably shouldn’t risk it. Women that are married or are in relationships are also risky for a very obvious reason. If they somehow get caught, they may falsely accuse you rather than admit to their significant other that they cheated. Next thing you know, he’s (correctly) demanding that she call the police and she feels like she has no choice other than to continue falsely accusing you. This one is so hard for men because if they have a chance to get laid, they typically take it, but it’s better to walk away than to take a risk.

2) Documenting, documenting, documenting: One of the things that has saved some of the innocent men caught in the college kangaroo courts is texts. When a man can show that there was romantic or at least friendly conversation going back and forth before and after the alleged event, it can be exculpatory. If she’s talking about how she wants to get together again soon in her text, but is claiming that you sexually assaulted her the day before, she’s not going to be very credible. That documentation can save your life.

3) Work rules: You have to be doubly careful about all of this at work because there are more hazards there. If a woman gets fired, suddenly that risqué joke she laughed at or comment about her dress that she was flattered by can sound a lot different when she has a lawyer describing it after she’s fired.  One day you’re the boss and you just happen to be dating one the women that works for you, the next day she wants some money and you’re a terrible monster who forced her to do terrible things to keep her job. This is where things like documentation may save your behind. On top of all that, because work situations force you to be in proximity to women you don’t know very well and if they are fired, gives them strong incentives to make things up to get a paycheck, just being around women can put you at risk. A lot of people took shots at the Mike Pence rule which says you don’t spend time alone with a woman you aren’t married to, but it’s a smart rule for someone in his position to have. Along similar lines, if you’re running a company and you have to hire an employee you will be spending time around privately, it’s less risky to hire a man. Barring that, it’s better to hire an older, frumpier woman for the position than a woman someone could imagine you having sex with.

4) So, about that one night stand: One night stands are RISKY for a lot of reasons. One of them is that you’re getting naked with a woman you hardly know. Is she crazy? Is she going to become incredibly vindictive if you don’t become her new boyfriend? Does she have a boyfriend she hasn’t told you about that she’d rather lie to than admit she slept with you? Typically, you just don’t know any of those things. Just think about what happened to Aziz Ansari.  He takes a girl he just met back to his apartment; she gave him oral sex practically the moment they walked in the door, but seemed reluctant to have sex. He pressured her, but didn’t force her to do anything. Next thing you know, he’s being treated like a sex criminal thanks to an anonymous article in a trashy feminist magazine about the date. Aziz’s biggest mistake wasn’t pressuring a reluctant girl who had given him oral sex to go further; it was bringing an unhinged woman he barely knew back to his apartment for sex. Men being men will probably do this anyway. I know that from personal experience. All I can tell you is that if you go that route, be aware that you are doing something that is potentially risky and take precautions the best you can. If you can, take her out for coffee or breakfast or a late night meal at the Waffle House. Preferably pick some place you have already scoped out that has a camera. If there are witnesses and footage of the two of you being friendly in public the day after a rendezvous, it will be nearly impossible for her to convince a court that you forced her to do anything against her will. Is that a little overboard? Maybe, but that precaution may be what saves you one day if there’s a false accusation.

5) Being nice to women you sleep with: As a general rule, I believe that a woman you’ve slept with deserves a certain very basic level of deference and decency, even if you don’t want to sleep with her again. Sleeping with her once may not make her your soulmate, but you can at least be nice to her, right?  Would not returning a woman’s calls after a one night stand, calling a woman a slut for cheating on her boyfriend with you or generally being a huge ass to a woman right after you’ve slept with merit a false rape charge? Absolutely not….say the stable, sane, honest, non-vindictive people. Does the woman you’ve slept with fall into all of those categories? Not necessarily, so you need to be careful. Not only is it the right thing to do, it helps keep you safe.

It’s really sad that we’ve gotten to the point where this is something that even needs to be discussed, but we’re at a place where the sort of things suggested in this article could be the thin line between having or not having a man’s life destroyed.