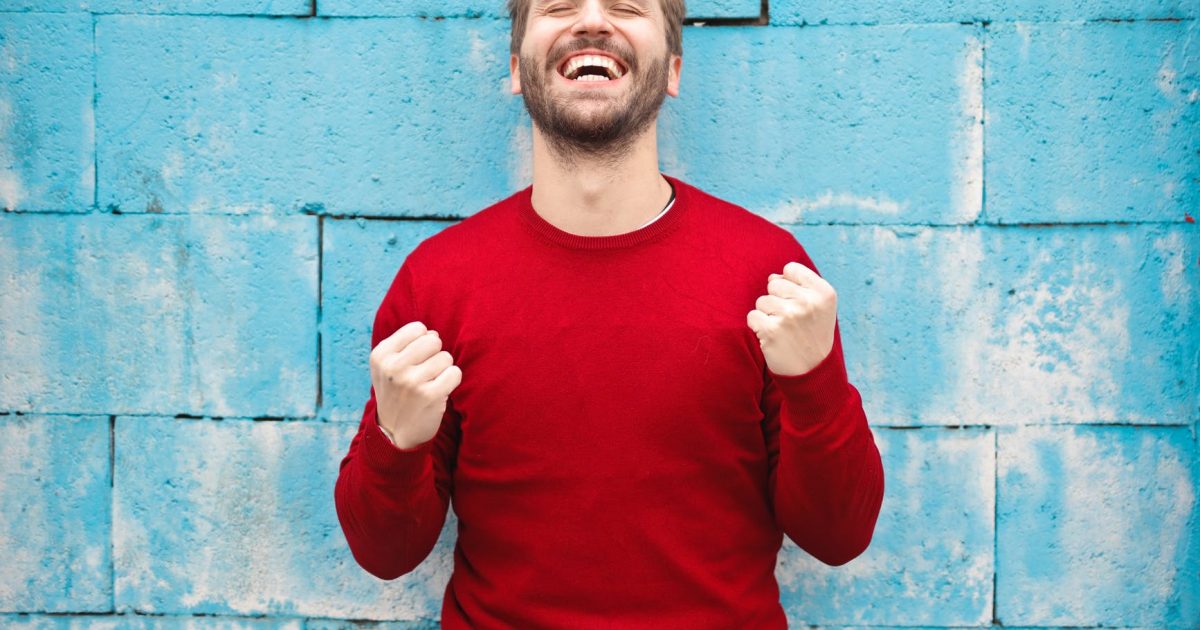 Of course, as Matt Walsh noted in this tweet, it’s usually a trap,

Feminists: “It’s okay to talk about your feelings.”

Men: “Great, well let me tell you how I feel about-”

It’s considered feminine to be emotional and so when women do it, they normally get support. Their female friends go into overdrive to build them up, while men endeavor to fix their problems. Often, this isn’t what they want. They’re just venting which is EXTREMELY ANNOYING, but it is what it is.

On the other hand, it’s different for men. You start crying to the world and other men roll their eyes while women immediately assume you’re a contemptible beta. Want me to give you a great example of men that are very open about their feelings? Incels. Yes, they can be extremely obnoxious, but do they get points from ANYONE for their anger at the world and for talking about how they feel like losers and how they feel like they lost the genetic lottery?

By the way, the idea that men don’t show emotion isn’t even remotely true. But when men get excited, angry, thrilled or even cry at an appropriate time (Jesus wept), that isn’t what people mean when they say men need to “talk about their emotions.” What they really mean is you should act like Brendan Fraser in Bedazzled when he wishes that he could be the most emotionally sensitive man in the world.

Talk about how it makes you feel when you see a sad movie. Go to a psychologist because you’re upset about which political party is in power. Cry when someone says something mean about you on Twitter.

Do you know what your reward will be for this? EVERYONE will think you are a huge p*ssy. “Oh, but you’ll get that emotional release and will feel so much better!” Will you? Really? Does anyone look at crybabies and think, “Wow! They seem like super healthy, admirable people that I want to be like?”

Again, I’m not saying men should be emotionless robots, but “wearing your heart on your sleeve” will bring you nothing but grief if you’re a man.