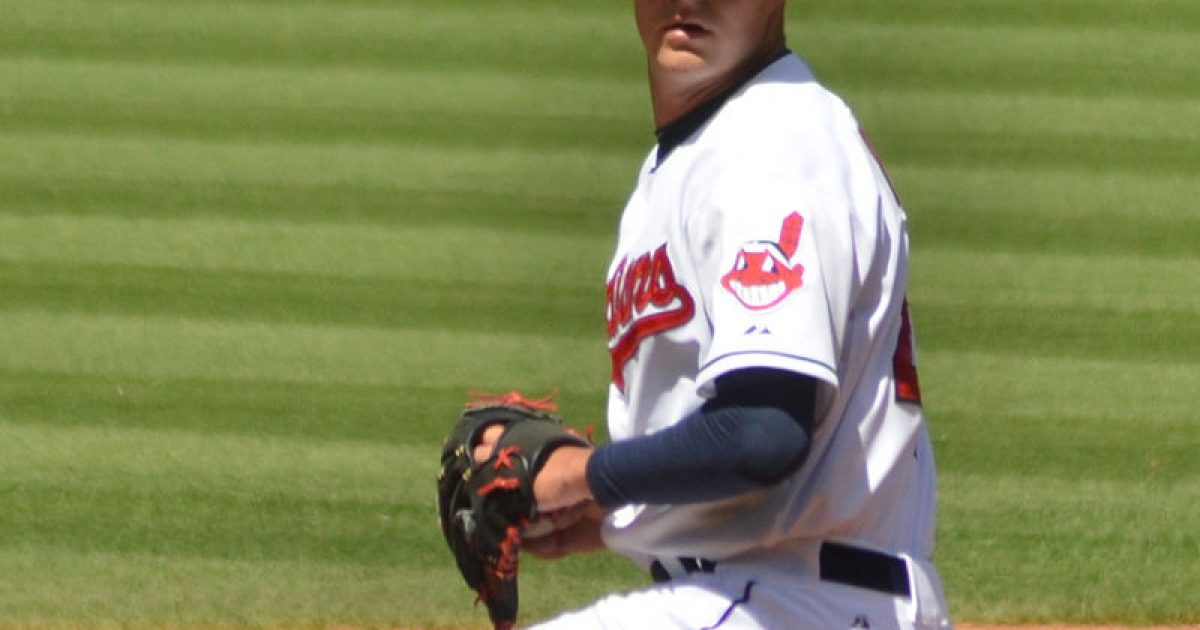 Some people may look at Trevor Bauer’s rules for women in his life and think they’re bananas, but they make perfect sense given his situation.

Cleveland Indians pitcher Trevor Bauer is one of the more unusual athletes in American sports—and that doesn’t just apply to his baseball career.

…”I have three rules. One: no feelings. As soon as I sense you’re developing feelings, I’m going to cut it off, because I’m not interested in a relationship and I’m emotionally unavailable. Two: no social media posts about me while we’re together, because private life stays private. Three: I sleep with other people. I’m going to continue to sleep with other people. If you’re not O.K. with that, we won’t sleep together, and that’s perfectly fine. We can just be perfectly polite platonic friends.”

While he wants to have a family at some point down the road, the 28-year-old understands that he isn’t in the right time in his life to do so now.

“I imagine if I was married at this point, I would be a very bad husband,” Bauer told Reiter.

Trevor Bauer is a 28 year old professional baseball player who made the all-star team last year and collected a 7 million dollar paycheck for his work. That number seems likely to go up.

In other words, he’s a rich, famous, athletic guy in the prime of his career and he’s probably drowning in women. Add to that fact that he’s constantly traveling and most pitchers are on the downside of their careers at 35 and it makes perfect sense that he has no interest in focusing on a family right now.

In let’s say another decade, he’ll have sowed his wild oats, he’ll be fabulously wealthy, his baseball career will probably be winding down and realistically, he’ll still be able to get just about any woman he wants.

Not every guy wants to do that kind of thing, but it’s good for every guy to know what’s possible if you climb up near the top of the heap.