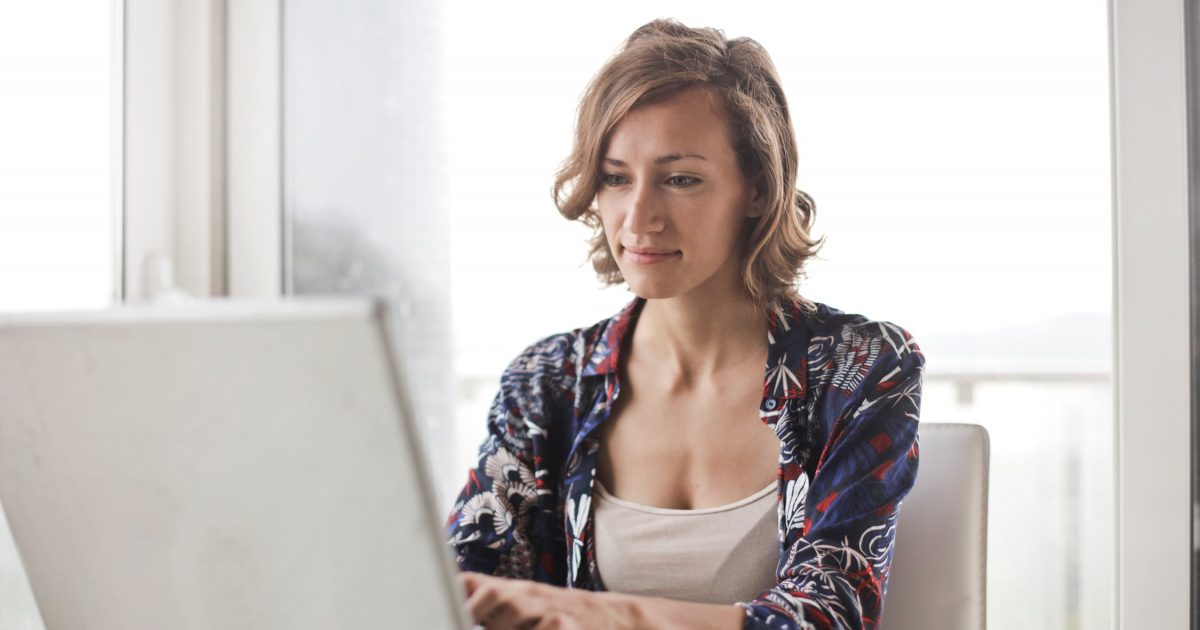 I’ve never heard of the website RedPillDad before, but saw a link to an article at R/TheRedPill called “Predictions on the state of the sexual marketplace.” As I read through it, I found that a lot of the things this guy was talking about matched up to my impressions of what today’s sexual marketplace looks like for most men, so much so that I thought it was worth excerpting.

What Coco concludes is that while this is a bad time to be a normal dude–especially a Billy Beta–it’s a pretty great time to be a player. I agree with this 100% and I’ve heard RedQuest and others say the same thing: there has never been a better time to be a player and f*ck a lot of chicks.

However, turns out these circumstances leave a lot of people unhappy, with less sex happening for most, fewer marriages, and a divorce rate that’s still around 40-50% (it’s come down a bit recently, but that’s only because fewer people are getting married in the first place and millennials who get married are basically forced to stay together to survive economically).

For women, the problem is that while they can generally match with and f*ck guys 10-20% above their SMV using swipe dating, none of these guys subsequently want to stick around, because if you’re a male 8 it’s a long drop to be dating a 6 and you know it–especially given the difference between how men and women age (I love Torero’s line on that: “when men age they look like Sean Connery; when women age they look like… Sean Connery”).

This is a big part of why you’re seeing incel and MGTOW movements springing up while statistics increasingly smaller numbers of young guys are having sex. There is now a significant percentage of the male population that would have had some success in the sexual marketplace 2 or 3 generations ago that is no longer able to hack it.

On the other hand, online dating has created a situation where…

A) Women are able to get laid by guys that wouldn’t normally date them.

B) Women’s egos get massively inflated and many of them come to have a wildly out of whack view of their own sexual market value which makes them less likely to be interested in their male equivalents.

These issues are likely to get far worse before they start to get better. So what are the consequences of that going to be over the longer term? He has interesting thoughts there as well.

Anyway, ultimately most women want to get married (many don’t know this or do and refuse to acknowledge it, but it’s still true). And have kids. They just do. It’s way better for them than the alternative–especially when they get older. No one cares about an older woman who’s rich and powerful, unmarried and childless.

I’ll repeat that: no one. Not even other women.

So the fact so many women between the ages of say 25-40 today will NOT get married, NOT have kids, and be lonely and bitter in old age is at some point going to creep into the ether of the sexual marketplace.

It’s the natural result of social programming. Modern society has made women more capricious, picky, flaky, flighty, and at the same time, masculine, and there are consequences for when you basically have no real weight as a real human being. Like, I’m not sure if women understand this–in fact, I’m sure they don’t–but the fact they are so collectively flaky and picky is basically putting the nails in the coffin for whatever chance monogamy had left.

Because if I’m a guy–especially a top guy–the fact women are so flaky, non-committal, and passive essentially forces me to become a player at any point I become single. Because any of the girls I’m dating might flake out or f*cking ghost my ass out of the blue–in fact, this is a certainty, even if I’m real good looking and my game is tight. So I have to have multiple leads and be working new leads all the time if I want to have women in my life consistently. But then once you learn how easy and satisfying that is–especially if you have some success, as many of us have–like, why the f*ck would you get into an LTR, or worse, married?

…My guess is that this dynamic starts to weigh more heavily on the collective conscience of women as things go forward. Mind you, this won’t be acknowledged or stated explicitly, but there will be a tacit/implicit sort of group think that infiltrates the female hive mind–basically that they’ll start to realize:

A) not all male attention is equal and HQ guys are exceedingly rare–this is why so many girls we game come back after the initial relationship breaks down,

B) male looks matter less than his game–a point that’s been lost in the days of swiping–and,

C) beauty has a shelf life. A short one for most women.

Again, this won’t be happen right away or be called out explicitly, but I don’t think women have yet realized how few truly HQ guys there are, and because they can perceivably match with a top guy on swipe dating any day, they take male attention for granted.

…Basically, I’d argue there’s a bubble in female SMV. Female beauty is perceived as being more valuable and scarce than what it is–not unlike what happened with the Great Recession which was caused, mostly, by the housing bubble. Flashback: houses were massively overvalued and there were a number of factors that led to many of the people who owned them to be over-leveraged aka not able to really afford their mortgage. When people realized this, and then realized that the mortgage investments they’d made were basically worthless, the market crashed.

The same thing has and is continuing to happen to some degree with female SMV. Women, in general, believe their value to be higher than what the market can bear because of the dynamics of swipe dating and the false validation that comes from social media–especially Instagram. On the flip side, men believe there are fewer attractive women than there are, or that attractive women aren’t sexually available, which we all know isn’t true.

My guess is that with both marriage and swipe dating in general being a bad deal for guys, the bubble bursts at some point and the dating market resets itself to some degree

So what does the run-up to the market “resetting itself” back to a more normal situation look like? My guess would be things like highly customizable porn, legalized prostitution, sex robots combined with crashing rates of marriage, a declining birth rate, and a dramatically falling population — all of which, along with our national debt, could contribute to a crashing economy, which ironically could make marriage much more appealing to both men and women for financial reasons. No one can know for sure how all of this will play out, but I suspect things will get a lot worse before they get better.