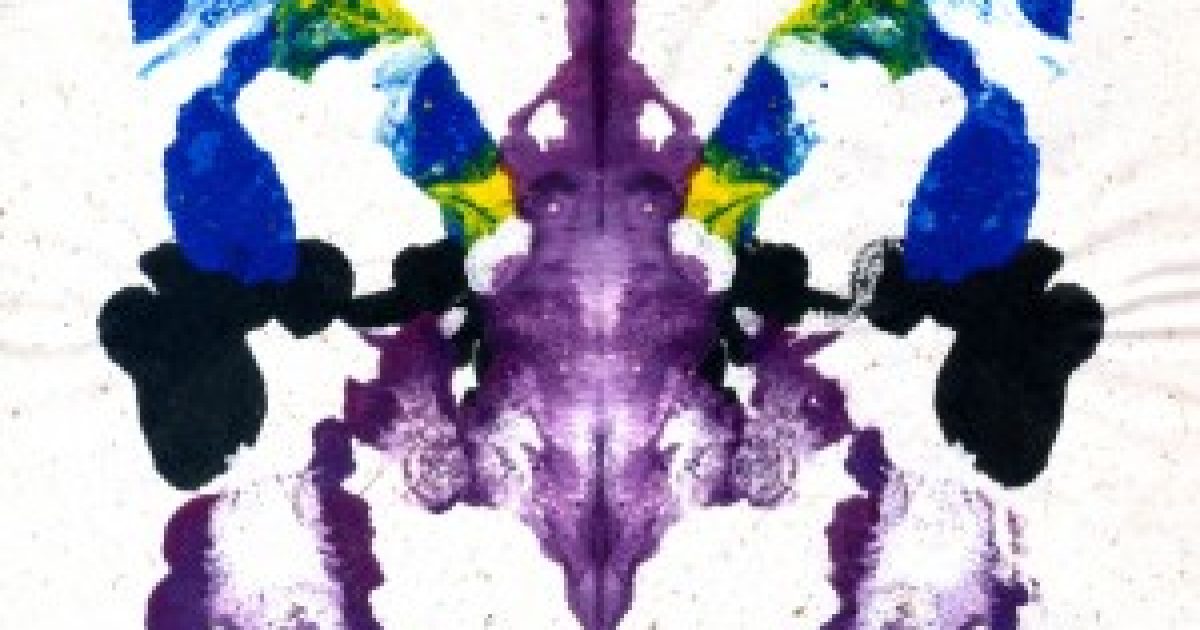 So, when I tell you I know quotes — I know quotes and I’ve had my life changed by them. That’s what is so extraordinary about quotations to me. You can take a book’s worth of wisdom, distill it down into a single quote, and it can endure through the ages impacting lives, perhaps even hundreds of years from now. Here are 7 such profound quotes.

1) “Nothing in life has any real meaning except the meaning you give it.” — Tony Robbins

The meaning of this? Obviously clowns are going to stab you when you go to sleep.

Whatever the case may be, just remember, there’s always some kind of trade-off involved and you should know what it is before you act. If you don’t know what the trade-off is, then you’re not capable of making an informed decision.

Hint: The trade-off is VD.

Shaq did this and look how happy he seems.

I choose to take this as a come-on because of the outfit.

Like you could have done a better job of building a bridge!

Remember, the fear you feel looking at this is just a biochemical storm.
This originally appeared at PJ Media.