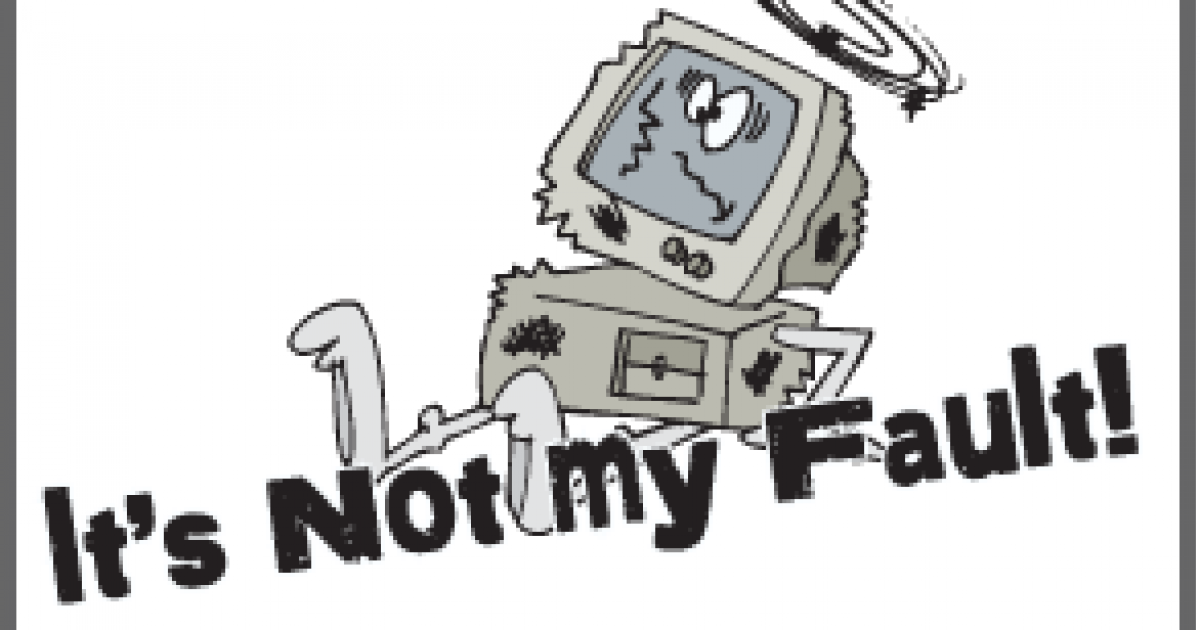 Over the course of my life, I’ve read hundreds of books about how to better your life and I’ve been fortunate enough to interview and converse with an enormous number of extremely successful people. I’ve also built a top 10,000 in the world website, created a GoFundMe for Brett Kavanaugh’s family that raised $611,000 and I’ve been working for myself since 2005.

1) Winners do things losers won’t do.

Oftentimes, it’s the people who go to almost unthinkable lengths who manage to make it to the top. Thomas Edison reportedly tried more than 1000 different substances as filaments before he found the right one for the light bulb. Henry Morton Stanley, who was one of the greatest explorers in human history, nearly died time and time again going on expeditions across Africa that took years under some of the most dangerous and miserable conditions imaginable. Both Ross Perot and his wife worked and then they lived off his salary while they saved every cent of her salary to fund his new business. These are people who went to extraordinary lengths to reach the top and they did it instead of just complaining that “life is hard” and giving up.

The loser tastes defeat and quits. The winner gets knocked down and keeps on getting back up.

“I’ve missed more than 9000 shots in my career. I’ve lost almost 300 games. 26 times, I’ve been trusted to take the game winning shot and missed. I’ve failed over and over and over again in my life. And that is why I succeed.” — Michael Jordan

Winners have “been there, done that, and got the t-shirt” — so when they’re in that same situation again, they’ve learned from hard experience what to do and what not to do. Losers, on the other hand, fail, decide it’s too hard, and quit before they’ve ever really gotten started.

This guy failed over and over again until he became the best of all-time.

3) Winners are optimistic while losers are pessimistic.

Both optimists and pessimists tend to think their view of the world is more “realistic.” That’s because whether you’re optimistic or pessimistic, you’re probably right. That makes sense if you think about it. If you expect to fail and have a setback, then it’s all too easy to say, “I knew it wouldn’t work,” and give up. On the other hand, if you expect to succeed and things go badly, then you’re much more likely to just shrug it off and keep going forward. As Richard Bach has said, “Sooner or later, those who win are those who think they can.”

The train was right!

4) Winners know what they’re trying to do while losers go with the flow.

This one is a little trickier than the other items on the list because after all, not every successful person has mapped out his future. Moreover, there are plenty of successful people who ended up taking their first steps toward success and prosperity without realizing the path that they were on.

That being said, you don’t just show up one day and become a CEO, astronaut, or gold medalist. As a general rule, it takes a lot of effort, planning, and grunt work to be exceptional at ANYTHING. Even if you just want to be a great father or the best friend you can be to another human being, it helps a lot to know that’s what you’re trying to do. Since it’s so rare that anyone turns out to be “accidentally” great at anything over the long haul, it’s very important to figure out what you’re trying to do and what you want to accomplish.

5) Winners take responsibility for their own lives while losers point the finger elsewhere.

It’s not society’s job, Wall Street’s job, or the government’s job to take care of you. That’s YOUR JOB. Winners take responsibility for what happens to them, their own lives, and their future. That gives them a sense of control over their own destiny. It also puts the onus for change on the shoulders of the only person who has any sort of realistic chance to make a difference: YOU! On the other hand, losers evade responsibility and point the finger elsewhere when they fail — which is a huge mistake because it cedes control of their own life to other parties. If you’re waiting for “society” or the “government” to show up, fix all your problems, and make you into a success, you’re going to be in for a long, long wait.

Talent Is Overrated: What Really Separates World-Class Performers from Everybody Elseis an outstanding book. Its central theme is this: What people often think of as natural talent is really the result of a freakish amount of “deliberate practice.” Put in 10,000 hours of focused practice and you, too, can appear to have an extraordinary amount of “talent.” There’s a lot to this way of thinking. Although hard work alone isn’t sufficient to make you into a winner, it’s a prerequisite for being a winner. That’s why successful people are almost inevitably busy people. Long story short: You’re never going to become a champion at anything working 40 hours a week and then spending the rest of the week kicking back in the La-Z-Boy watching TV.

Has a yard overrun with squirrels.

As Robert Ringer wrote in his book Action!: Nothing Happens Until Something Moves, asking for what you want is one of the biggest keys to achieving your goals.

“…Perhaps only 45% of success is showing up, while another 45% of success is asking. Asking is the simplest, most efficient, and potentially most rewarding action a person can take. I’ve become such a believer in the power of asking that I am compelled to share with you my Ten Sacred Rules of Success:

Everybody loves the idea of having someone show up, recognize his obvious merit, and then hand him success on a silver platter. Yet usually, that’s not how it happens. If you want good things in your life, you need to have the merit, be the one who shows up, and be the one who asks for it. More often than not, you’ll hear a “no,” but over time the “yesses” will accumulate and make a big difference in your life.

It’s even in the Bible.
This originally appeared at PJ Media.