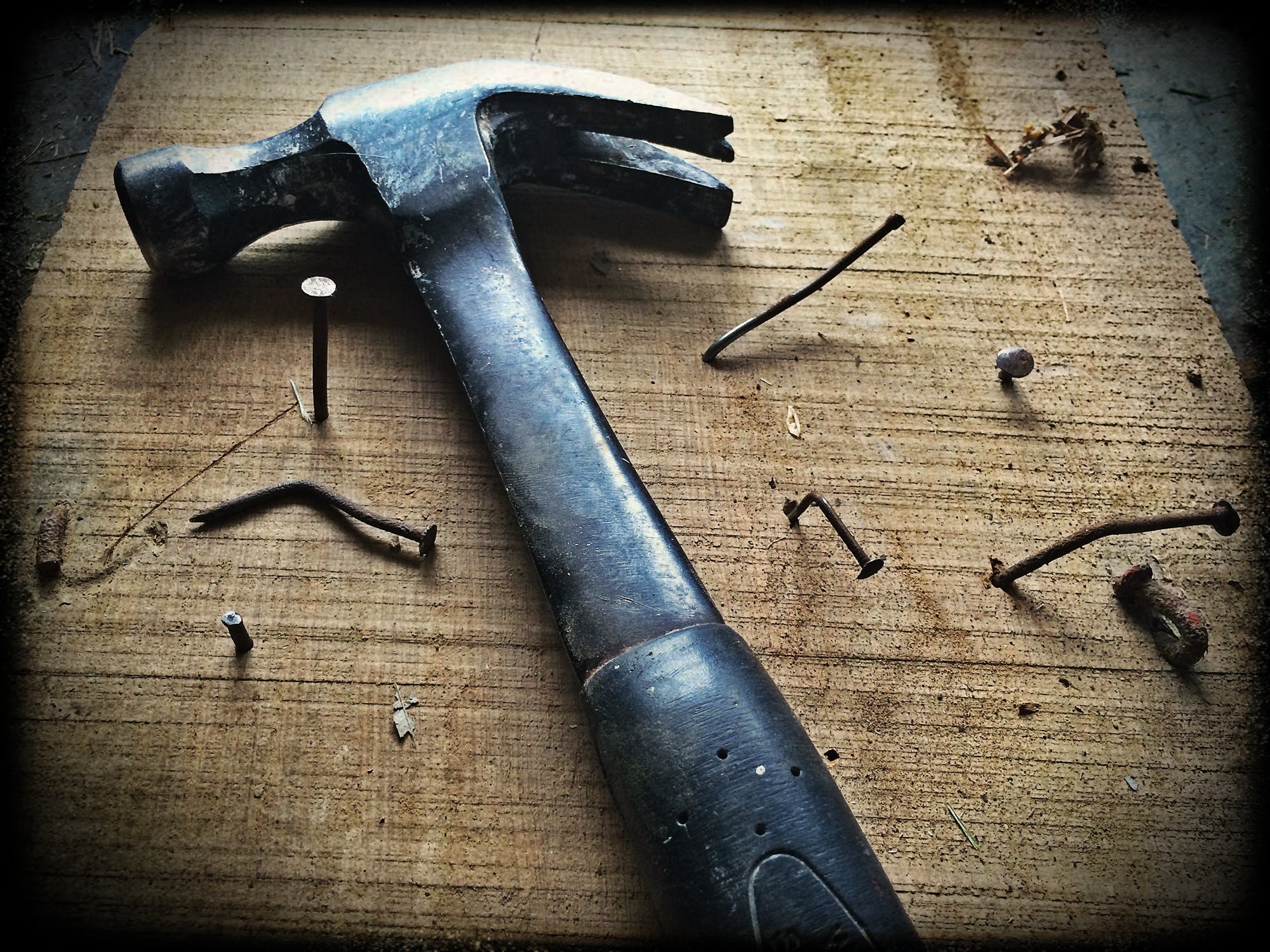 My instinctive, male reaction to seeing this on Reddit was complete repulsion. Like, seeing a cockroach run across the floor or smelling fresh vomit… 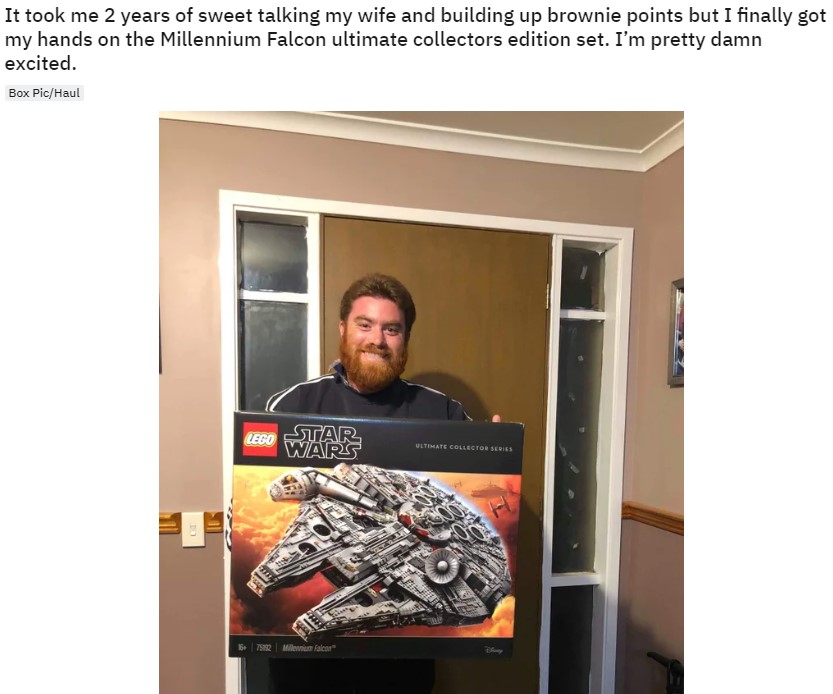 Now, just to be clear, I don’t say that because he’s a Star Wars fan. Geek out what you want to geek out on — as long as it’s not My Little Pony or Satanism.

However, when I see a grown man BRAGGING that it took him two years of “sweet-talking” and “building up brownie points” to get his own wife to ALLOW HIM to buy a child’s toy, I shake my head.

This is an adult male who sounds like a small child doing extra chores around the house in hopes that his mommy will get him something at the toy store. Where’s the pride? The masculinity? The strength? The leadership? Anything that sets him apart from a child?

I actually don’t like saying this for the same reason I don’t like criticizing incels. When you’re already at the bottom, there is nothing brave or bold about people planting kicks in your ribs. This guy? He’s a broken man that is so far out of touch with his own manhood that I doubt he even knows what he’s doing wrong. I don’t hate him. I pity him and I hope other people can learn from his bad example.