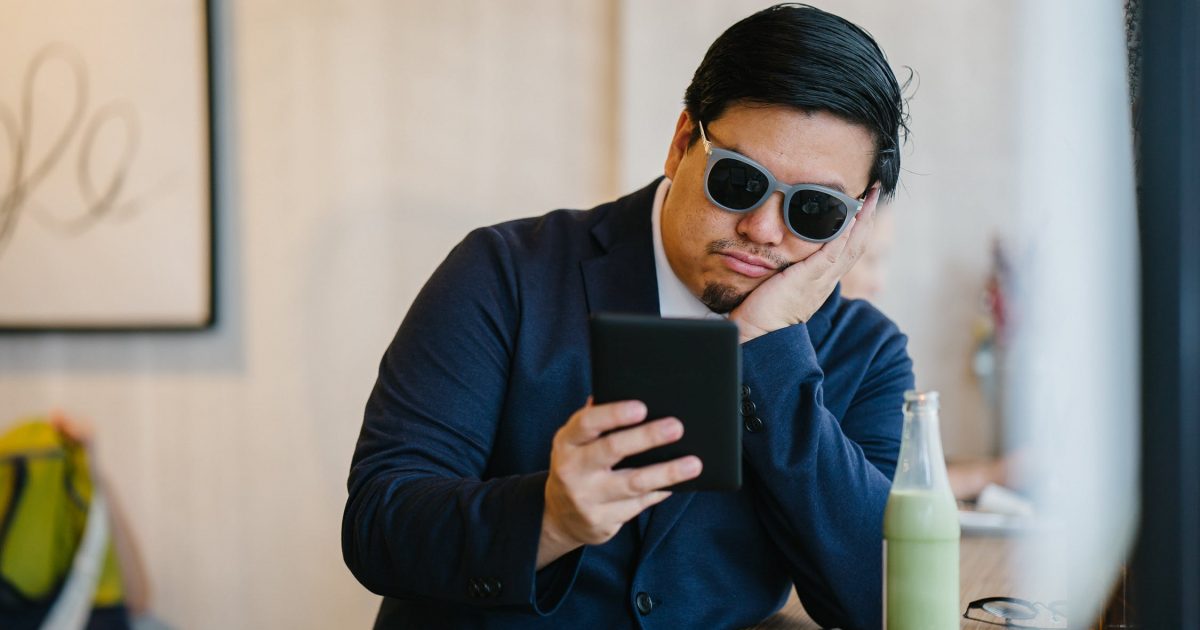 Do we sometimes need experts, specialists and those wiser and older than us to tell us what to do? Absolutely, but most of the time we know what to do, we just don’t do it.

There is almost no one who is confused about whether eating that bag of Doritos or chicken with mixed veggies is healthier. Is it a good idea to save money? To exercise regularly? To drink water instead of soda? Of course, it is! Should you smoke? Do drugs? Have unprotected sex with that girl who has slept with all your friends? Hell no! I know it, you know it and everybody knows it.

In fact, 95% of the problems we have as human beings would go away if we just consistently did the right thing. The things our parents told us to do. The things we know we should be doing already.

The vast majority of people don’t need a special diet, they just need to eat things grown from the earth or that had a mother. So, should you eat Cheese Doodles? Is there a Cheese Doodle plant? Then no.

Should you ask out the girl you’re interested in? What the hell do you think? YES!

If you’re struggling to pay your bills, should you work that extra shift, take a second job or eat cheap instead of going to an expensive restaurant? Of course!

Granted, every decision isn’t easy or obvious, but you’d be surprised at how many of them take care of themselves when you’re regularly doing the right thing. So many of our issues come from doing dumb things, creating a mess and then trying to figure out how to make the best of a bad situation.

You didn’t have sex with your wife for a year, then she cheated on you and you’re really hurt, but you kind of feel like it’s your fault. You’ve spent every bit of money that comes through your hands for 5 years and now you’ve had an unexpected expense and you have no idea how to pay the rent. You got drunk, acted like an ass and ruined your sister’s wedding. How do you get her and the rest of the family to forgive you? We create these problems in our lives and then get stuck trying to fix them. But, it’s so much easier not to create the problem in the first place.

Should you study hard? Should you gossip about your friend? Should you actually show up to that cooking class you promised that you’d attend? You know the ANSWER.

By now, I imagine half the people reading this are starting to get bored. “Seriously dude, are you writing a whole article telling us to brush our teeth, save money and eat our veggies?” Yes, that’s exactly what I’m doing because that’s where we’re falling down as a society.

While I’ve read plenty of self-help books, absorbed Ted Talks, listened to podcasts and consulted with experts, the BEST ADVICE has always been basic. When you find people that appear to be wildly successful and they’re miserable or failing, you’ll almost always find that they’re screwing up the basics. They don’t put effort into relationships. They’re addicted to something. They can’t control their spending. They cheated on their taxes, partied so much it hurt their work or treated everyone around them like garbage because they thought they were famous enough to get away with it.

You may be thinking, “Okay, okay, I will reluctantly admit the boring stuff is good, but what now?” “What now” is that you take an inventory of your life and ask yourself where you’re falling down. Get simple with it in every area. Money, career, social, relationships & religion. Ask yourself if you’re doing the right things. If you’re not, ask yourself where you’re coming up short and if you find problem areas, address them. Focus on getting back to basics, get those areas of your life corrected and you will be surprised at how fast things can turn around.