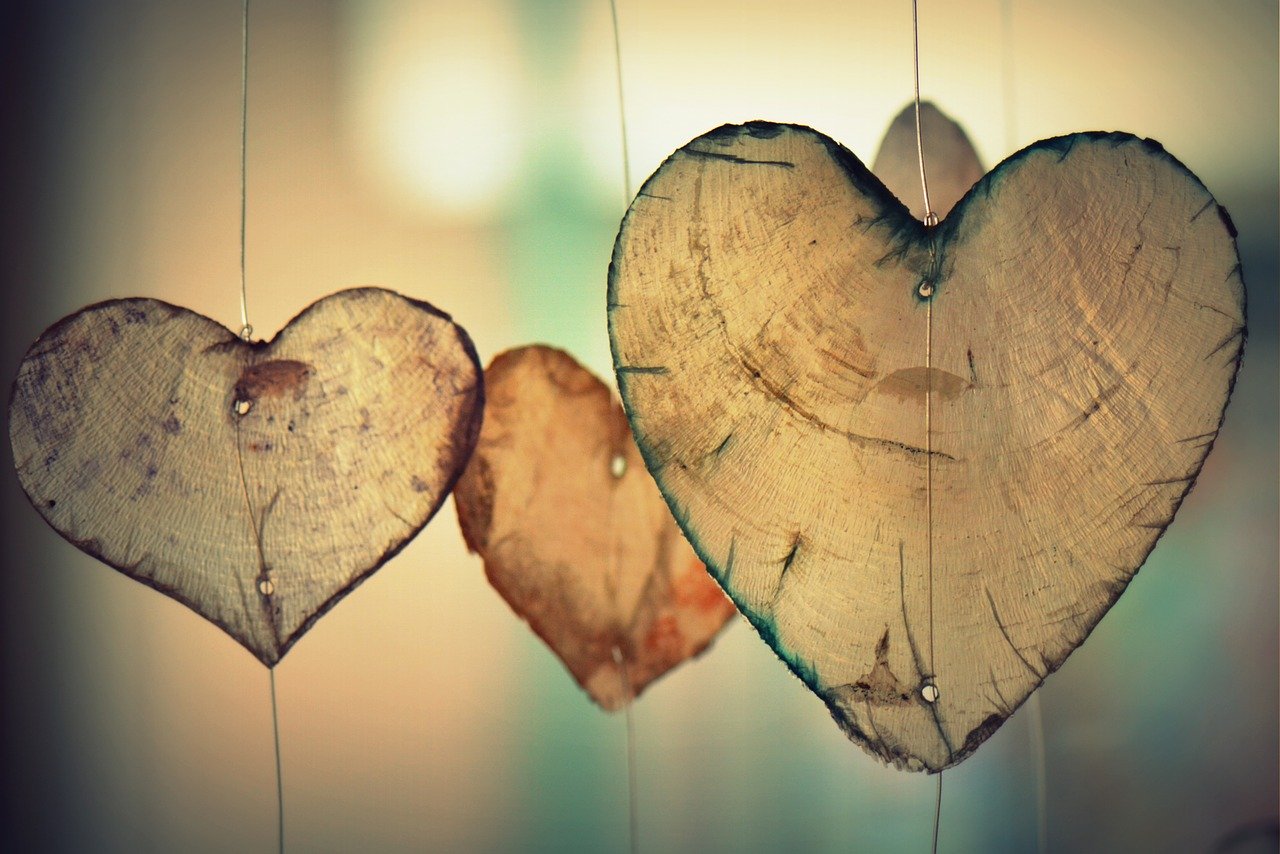 After seeing someone who seemed largely unfamiliar with the “Love Languages” refer to them as “cringe BS” today, it seemed worth digging into them in an article because they’re actually an extremely valuable tool. Why? Well, if you really haven’t thought about the topic (been there, done that), you might believe that everyone shows and receives love just as you do. However, that’s not so and if you do find a woman you care about, being unaware of these love languages can create some big issues. For example, you may love her to death, but if you try to show that love to her by giving her gifts when all she really cares about is getting complimented, she may feel like you don’t appreciate her. Similarly, if you care most about physical contact, while she’s hesitant to do that because when she grew up, her parents showed affection through acts of service, you may think your relationship is going off the rails. Meanwhile, although both of you love each other and try to show it, neither of you feels loved. Even when you’re talking to people with the best intentions, this kind of thing happens all the time. That’s where love languages come in. They shine a light on how to make both you and the woman you’re in a relationship with feel appreciated.

What follows is a listing and basic description of the different types of love languages. Keep in mind as you read these, Nobody is solely in one category or the other. For example, my scores on the quiz are as follows,

So, if a woman knew that, what would make more sense for a girlfriend to do? Give me a $300 gift or leave a mushy, personal note telling me how amazing she thinks I am for me to find? The latter would be more meaningful… and for that matter, cheaper. That being said, I would still appreciate the gift, just not as much as the note. In other words, if a woman wanted to get the most bang for her buck, she’d buy me cheap gifts and go heavy on compliments, but guess what? Her last boyfriend might have been EXACTLY THE OPPOSITE. Hence, the usefulness of knowing the love languages you are going to read about.

1) Acts of Service: Assisting with chores, asking what you can do to help, taking on tasks so she doesn’t have to do them, making food. Essentially, you’re talking about doing things to make her life easier.

3) Quality Time: One on one conversations, spending quality time with others, going on trips together, doing “date nights.” It’s giving this person the impression you want to be in this person’s physical presence.

4) Receiving Gifts: Picking out thoughtful or extravagant gifts & honoring special occasions like birthdays and Christmas. Although being willing to open up your wallet doesn’t hurt, there are an awful lot of meaningful gifts that don’t have a big price tag attached.

5) Words of Affirmation: We’re talking about kind words, compliments, encouragement, and sweet notes. Keep in mind that we’re not talking about flattery, we’re talking about genuine appreciation of how a person makes you feel or brings to the table in your relationship.