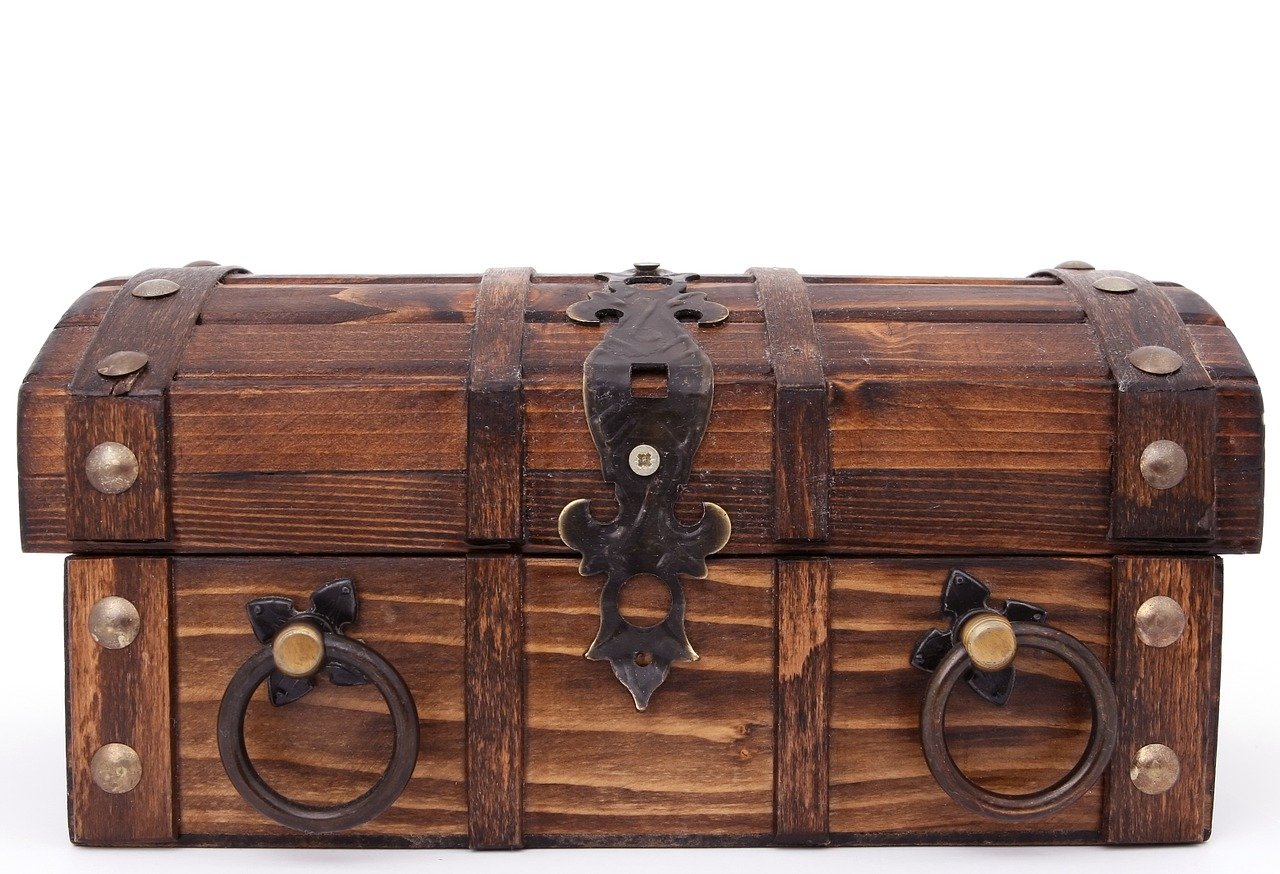 If you’re a man, what value do you provide? What do you bring to the table? What makes you worth anything? Oh, I know. You’re a child of God and every person has intrinsic worth. That and a buck will get you a cup of coffee.

But, if you ask yourself why a woman should want you, why men should respect you and why a business should want you on their payroll, it’s a different story. You’re not valued for who you are. Not at all.

No one gives a damn if you’re a nice guy or have a good heart. People want to know what value you bring to the table.

So, what’s cool about you? What sets you apart from other people? What could you brag about if you wanted to do it? Think about this in terms of work, in terms of dating, in terms of competing for friends.

I don’t know which of those describe you and which ones don’t, but I do know you should be starting to get an idea of which category you fall into. Ultimately, if you want to have the sort of life people dream of, you have to be a man who provides value. Not everyone provides it in the same way. Tony Hawk, the local bank manager, and the jacked trainer down at the gym may all be providing a lot of value to some people, but in completely different ways. Figure out how you can provide that value to other people and then you can start getting where you want to be in life.

© Copyright 2022 Brass Pills. All rights reserved.
Send this to a friend