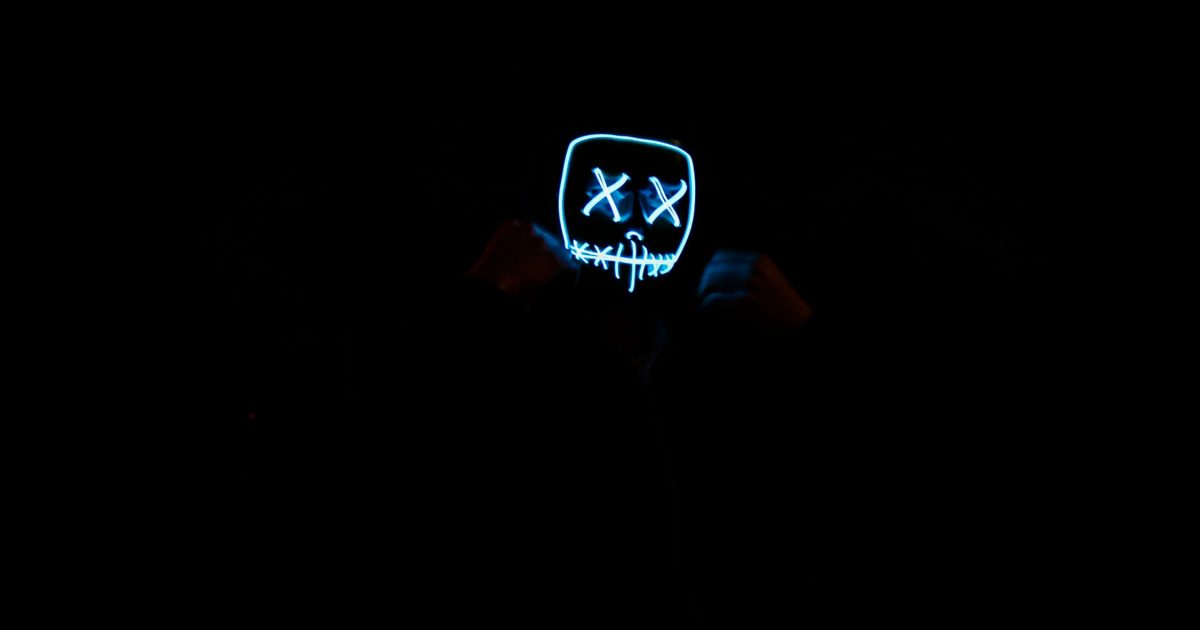 As I was interviewing Alexander Cortes for my Planet Hawkins podcast (that one is not out yet), we were discussing criticism of the Red Pill. While both of us think learning about the Red Pill is useful, there was a dark side of it that I think is too often shrugged off or downplayed.

While the Red Pill is an extremely useful way of looking at why both sexes do what they do, it doesn’t necessarily work so well if you try to change it from an academic way of looking at sexual dynamics to hard and fast rules for guys to follow. Not only is the world too complicated to be broken down that way, a lot of other things that aren’t necessarily “Red pill” get lumped in with it.

As Rollo Tomassi, the “Godfather of the Red Pill” and someone whose work I respect said when I interviewed him,

It is very true that the red pill does a better job of explaining gender differences than conventional wisdom. It’s also true that it has helped an awful lot of people. In fact, when I did a list of books that young men should read, Rollo Tomassi’s first book about Red Pill concepts was on there. I’d also note that I agree with roughly 95% of the real Red Pill ideas that I’ve heard….but — and this is a big but on this topic — I come from a healthy starting point. I am able to get dates. I’ve never had a divorce. I genuinely like women, have female friends and a good understanding of human nature.

But is that the typical guy who is drawn to the Red Pill? I doubt it. In fact, my guess is that most guys become interested in Red Pill ideas because something has gone terribly wrong with how they’re interacting with women. Maybe they had a bad divorce. Maybe they got their heart broken. Maybe they’re blue pill guys who don’t understand why the women they like don’t like them. Maybe they just don’t like women that much at all.  A lot of those guys can and do benefit from learning Red Pill concepts because anything that gives you a clearer picture of the world as it is, helps you improve.

However, what I cannot help but notice is that there is a large contingent of men who have warped the meaning of large parts of the Red Pill. They’ve taken these concepts and have used them to REINFORCE the anger, misogyny or unhappiness that brought them to the Red Pill in the first place. For example, go read any Incel or MGTOW forum and you will find that nearly everyone there is red-pilled and uses that, at least in part, to justify his beliefs. Yet, Rollo Tomassi himself will tell you that he believes “men and women are better together than they are apart.”

You see this with a lot of Red Pill concepts. For example, take one of the most cited ones: “Alpha F*cks, Beta Bucks.” There are two different ways you could look at it.

The negative way is that women are just looking to get laid by as many “chads” and “alpha males” as they can and then, once they start getting a little older, they look for some beta sucker to pay the bills.

Alternately, you could assume that women, like men, look for the best partner they can get. Then, as their situation changes and they learn more about what works for them, their choices in partners changed.

I’d suggest to you that when people are using Red Pill concepts to tell you how horrible, worthless or bad women are, that has more to do with their own personal issues than it does with the Red Pill — and this can have some very negative ramifications. In fact, I would suggest to you that people like this aren’t really much more than the male version of third-wave feminists — in other words, angry, unhappy, insecure people blaming their personal woes on the opposite gender because it’s easier than taking a hard look at themselves. That’s not “Red Pill,” that’s the dark side of the “Red Pill.”