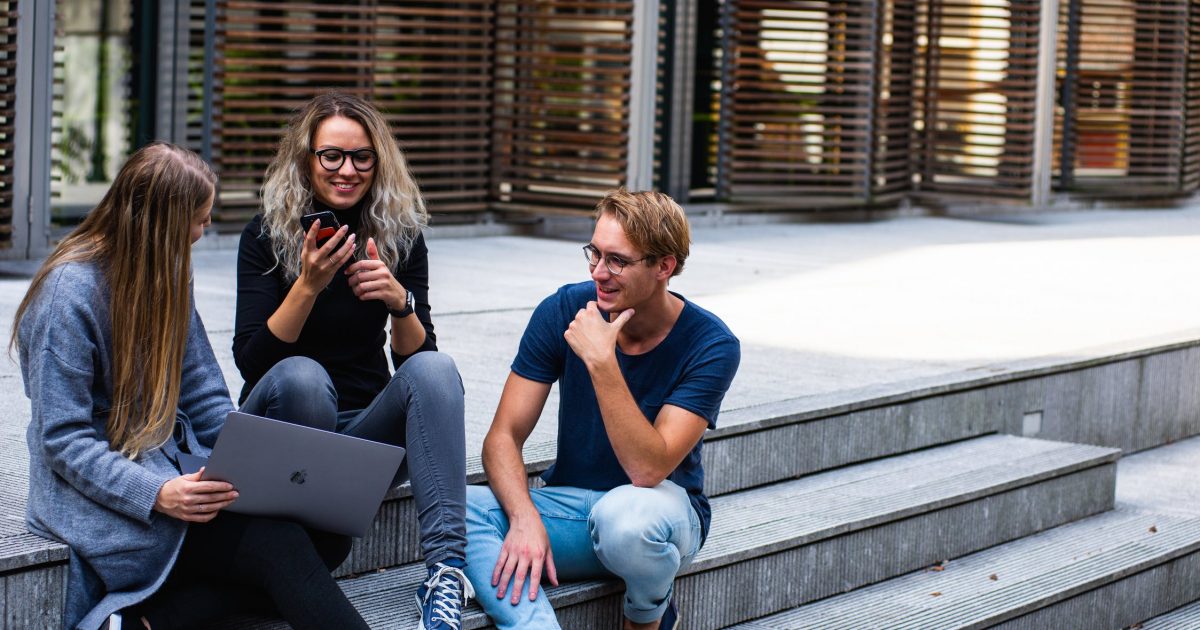 This type of thinking is a lot more common than most people realize. 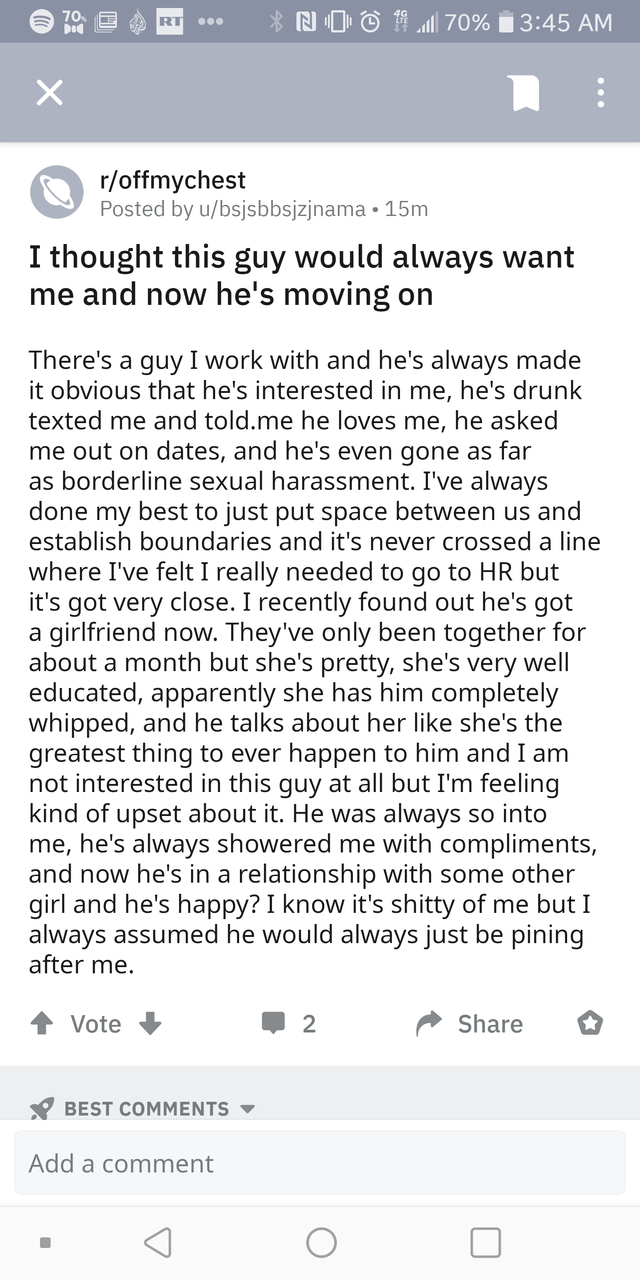 There was a type of behavior that some women engage in that used to puzzle me. I would come across a woman who seemed to enjoy talking to me and who would say things that could fairly be considered flirting. These women would also seem to be responding positively to things like compliments and attention, but then, if I actually made a move on them, the woman would gently beg off or shut it down. It made me scratch my head. Why in the world would a woman flirt with me if she didn’t want to go out with me?

What I came to realize is that some women do that just because they like the male attention. Granted, they don’t necessarily want personal attention from just anybody. If the slightly creepy guy wearing the fedora wants to pal around with them, they’ll shoo him away or make it crystal clear they have no interest in being in his vicinity. But, a guy they’re not interested in who meets a certain standard can be a different story.

This is fundamentally about getting attention. Of course, you may say, “Most people, male and female, love positive attention.” How is this any different?

Well, for one thing, this is much rarer behavior in men than in women. If a man is flirting with you, at a minimum, he’s interested in having sex with you and if you offer, he’s highly likely to take you up on it.

Women differ in this respect because looks are such a singularly important trait for them. It really is too bad that it’s this way, but if you asked which woman was more likely to have a happy, successful life — at least for the first 40 years of her life — a woman who was a 10 on a looks scale and average everywhere else or a woman who was average in the looks department and a 10 ANYWHERE else (brains, in the business world, being a great mommy, character, athletic ability, etc.), everyone who is being honest knows who wins that battle in a landslide.

So, what is an orbiter to a woman? It’s proof of her attractiveness, specialness, desirability — and unlike the endless number of dorks that compliment her on social media that she doesn’t care about, these guys are meeting her in person, so they’re not just going gaga over a picture.

Not every woman has orbiters, so how can you tell if a woman is interested in you or just wants attention? It’s actually very easy. Make a move and see how she responds. If she goes for it, she’s interested and if she gives you pretty much any other response that indicates non-interest from “I’m just not ready” to “I don’t want to risk ruining our friendship,” it’s not going anywhere.