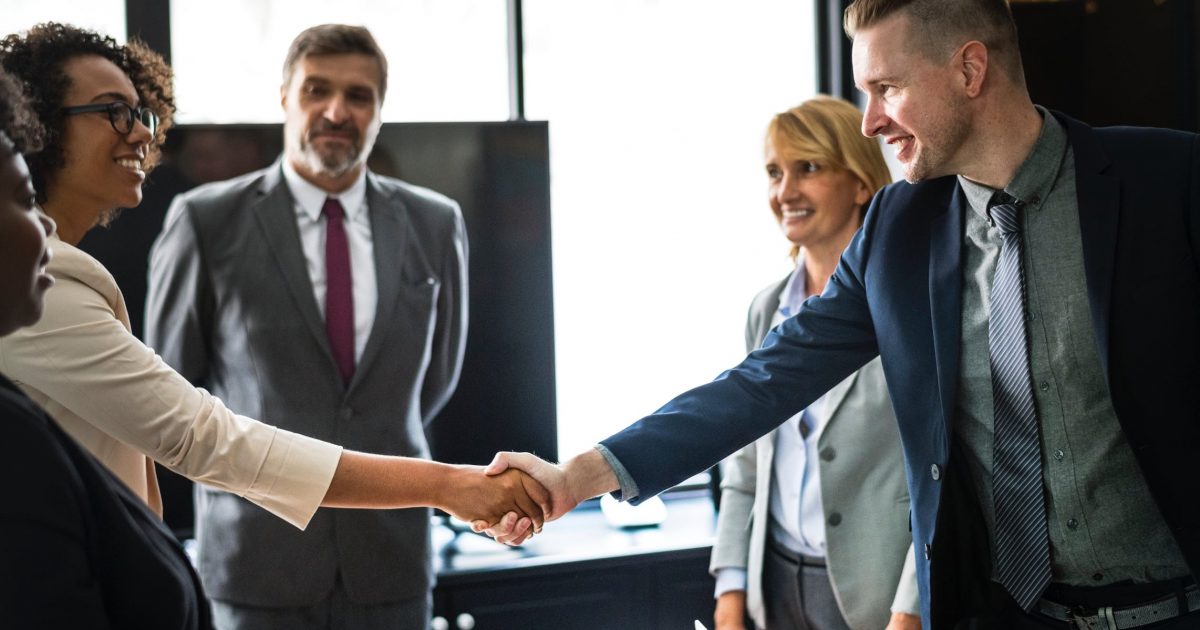 This piece in the New York Times is unusual in that it seems to acknowledge that the wage gap between men and women, at least in elite professions, has to do with women taking more time off from work to be with kids.

Just as more women earned degrees, the jobs that require those degrees started paying disproportionately more to people with round-the-clock availability. At the same time, more highly educated women began to marry men with similar educations, and to have children. But parents can be on call at work only if someone is on call at home. Usually, that person is the mother.

This is not about educated women opting out of work (they are the least likely to stop working after having children, even if they move to less demanding jobs). It’s about how the nature of work has changed in ways that push couples who have equal career potential to take on unequal roles.

“Because of rising inequality, if you put in the extra hours, if you’re around for the Sunday evening discussion, you’ll get a lot more,” said Claudia Goldin, an economist at Harvard who is writing a book on the topic. To maximize the family’s income but still keep the children alive, it’s logical for one parent to take an intensive job and the other to take a less demanding one, she said. “It just so happens that in most couples, if there’s a woman and a man, the woman takes the back seat.”

For one thing, women hate to “marry down.” So, a high powered female CEO isn’t going to marry a guy in a menial job who could conceivably stay home with the kids because she thinks guys like that are beneath her.  Women like that almost always pick a guy that at least has a comparable job & earning potential. So, when a baby comes along, something has to give.

So, which one of them is going to back off on working? The man or the woman? Well, women tend to be biologically more nurturing and more historically in charge of childcare. In addition, remember what we just said about how women hate to “marry down?” Well, if daddy stays home to take care of the kids and mommy works, guess what’s going to happen? Dad’s status is going to drop way below mom’s status and she’s probably going to be unhappy about being married to Mr. Mom while she’s making a splash in the corporate world. A lot of men just intrinsically understand this and aren’t going to risk blowing up their marriages by volunteering to be less successful than their wives.

On top of all of this, one of the big reasons the hours it takes to make it at top-flight jobs has gone up is because so many more women are coming into the workforce. More women than men are graduating from college and they’re being encouraged to shoot for top positions. So you have all these women now competing with men who, unlike women, have long recognized that their worth as human beings is going to be judged by many people almost solely based on what they produce.

What it all comes down to is that feminists lie when they tell women they can “have it all.” Yes, there are a few exceptions, but it’s highly unlikely that you are going to be a female CEO enjoying a wonderful marriage to a primo guy and earning a mommy of the year trophy at the same time. Something is going to have to give….or alternatively, if the New York Times has its way, we’d damage the economy and majorly shift the way the working world works to help women fulfill their feminist fantasy.

Certain changes would lighten parents’ demands at home, like universal public preschool, longer school days, free afterschool care and shorter school breaks. But the ultimate solution, researchers say, is not to make it possible for mothers to work crazy hours, too. It’s to reorganize work so that nobody has to.

The most effective way to do that, Ms. Goldin’s research has found, is for employers to give workers more predictable hours and flexibility on where and when work gets done. One way that happens is when it becomes easier for workers to substitute for one another.

…Conventional wisdom, especially in the greedy occupations, is that this is impossible — certain people are too valuable and need to be available to clients anytime. But some professions have successfully challenged that notion.

…The change is unlikely to happen, researchers say, unless workers start to demand it. Companies benefit from always-on workers; they won’t change just to be humane. They have to risk losing valuable employees if they don’t — including men. When women are the only ones who switch to jobs with predictable hours or take advantage of flexibility, it just hurts their careers more.

The sort of guys that only want to work 40 hours a week are never going to climb to the heights of the corporate world and those top dogs are certainly not going to demand fewer hours because it will make life easier on their competition. They’re going to be GLAD that women don’t want to work those hours because it makes it easier for them to succeed, which enables them to make more money, have more status and get a better class of woman. Here’s an idea — instead of trying to reorganize the entire working world to make sure that there are just as many women in upper management positions as men, how about accepting that everyone, including women, have to make trade-offs in life?