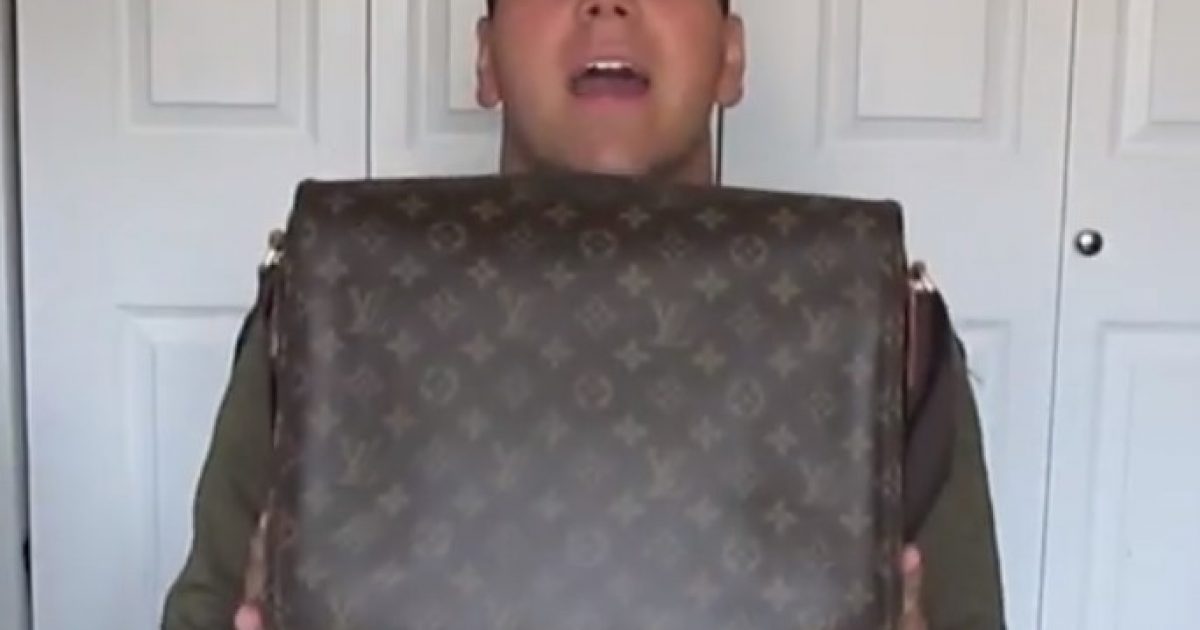 No, ‘Murses’ are not the “hot new accessory” for men. Neither are dresses, onesies, make-up for men or whatever other trash is repeatedly pushed by gay fashion designers. Trust me, I get what they’re trying to do. “Wow, if we could just get men to buy this product for women, we’d be creating a whole new market and we could be at the forefront of it!” Then they get some gay models to wear whatever it is and either pay off / convince some allies in the press & celebrities to push it and there you go, the “murse” is supposedly the hot new thing every guy wants.

Stylish gents no longer have to be confined to carrying bulky backpacks or overstuffed billfolds, thanks to the new must-have accessory taking over designer’s spring 2020 men’s runways — the “murse.”

Man bags in the way of cross-body satchels, fanny packs, top handle totes, and compact clutches were among the biggest trend to emerge on the recent men’s spring 2020 catwalks.

Oh well, if effeminate Nick Jonas and some catwalk models whose gender might be in doubt if you passed them on the street are wearing it, it must be in! I guess that like most men, I am just going to have to be totally uncool and skip clutching my darling little murse while I pick out the right shade of “manscara” this year. How will we ever live it down if we run into Nick Jonas or A$ap Rocky?