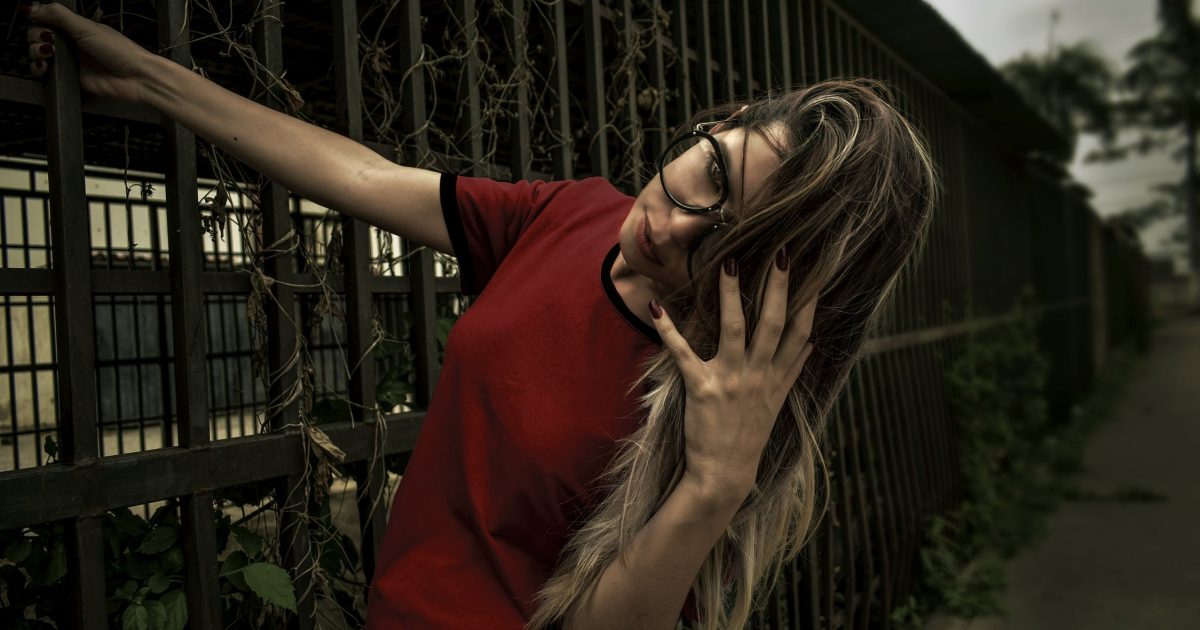 Then there are the men from liberal Hollywood who have been at the epicenter of the #metoo earthquake. Harvey Weinstein, Kevin Spacey, Michael Douglas, James Franco, Morgan Spurlock, Matt Lauer, Charlie Rose, Russell Simmons – it goes on and on and on.

Doesn’t it seem a little odd that masculinity gets blamed when some kid without a dad turns into a rapist or ends up in prison? Doesn’t it seem weird that masculinity would get blamed for a feminist ally like Harvey Weinstein, “who championed older actresses like Meryl Streep and Judi Dench, joined a Women’s March, donated to Democratic candidates, raised money for Planned Parenthood and publicly venerated Gloria Steinem”?

We take a young man and kick his father out of his life, send him to school where he has mostly women teachers, barrage him with negative messages about masculinity, then turn him loose at college where we treat him like a guilty-until-proven-innocent rapist, and after all that, we blame “masculinity” when he goes off the rails despite the fact that he spent a lifetime bathed in femininity. Unsurprisingly, the more women try to change masculinity, the more negative and toxic it actually becomes. Yet, articles explaining how masculinity needs to be changed and rewired—written by women or feminized males—are practically a cottage industry these days. For example…

These Stock Photos Show Masculinity Is More Than Biceps And Beer: Discarding gender stereotypes, new collections feature male nurses and stay-at-home dads, along with guys who wear makeup and jewelry

The many faces of masculinity: Meet the Three Leaders Inspiring Others to Rethink What it Means to be a Man

Do We Need to Redefine Masculinity—or Get Rid of It? It might not be enough to expand on masculinity’s so-called “innate properties.” We might have to rethink the idea of innate manhood altogether

All these articles are variations on the same theme. It’s either liberal women or womanly men who explain how masculinity needs to be rethought. Inevitably, the conclusions are that men need to be more feminine, androgynous, or gay. Men are encouraged to be blubbering whine boxes who break into tears every time they get a sad. Be vulnerable. Cooperate, don’t compete. Get up on a chair when you see a spider and scream. You get the idea. The message is: “Sublimate all your instincts and male ideals so you can be more like a woman.”

In fact, it’s reminiscent of the classic “best friend” dilemma that a lot of guys go through at some point in their life before they wise up. They fall for some girl and then they hang out around her, talking to her like one of her girlfriends. She talks about what an amazing guy he is and how much she enjoys talking to him and how special he is to her – and then she dates some testosterone-fueled guy who has absolutely none of the qualities that she tells her poor friend-zoned orbiter she finds important. Here’s a newsflash: there are no gay guys, dudes dressed up like women, or millennials reinventing masculinity. Men are supposed to be strong and decisive — providers, protectors, and leaders — and those ideals haven’t changed in hundreds of years.

What has happened is that our SOCIETY HAS CHANGED. Our over-feminized liberal culture and “penis envy” feminism have helped destroy marriage as an institution. It has split dads away from their sons. It has created a culture where a man can have the fruits of a lifetime of labor stripped away in divorce court because his wife decides she wants to relive her party years with his money. A culture where feminists attack masculinity. A culture where Hollywood tells young men that the end-all-and-be-all of their existence is having sex while it simultaneously portrays the church, patriotism, chivalry and the other concepts that channel masculine energy as old-timey ideals that no longer matter. Colleges have implemented “yes means yes policies” along with kangaroo courts all designed to make it as easy as possible to convict men of sexual assault and quite frankly, nobody seems to care all that much about whether they’re guilty or not. Day in and day out, masculinity is under attack in our feminized culture, yet the poorest, most powerless man is told that he’s part of a patriarchy that oppresses women and that he has it easier because of his gender.

When men don’t have their father in the home to learn from day in and day out, it creates problems. When men come to believe that they can achieve their goals in life by behaving more like women and they inevitably find out life doesn’t work like that, it creates problems. When we stop praising honor and masculinity, it creates problems.  This is a recipe that creates gang members, school shooters, and outcasts, but we refuse to deal with these problems because we’re still living in a fantasy world where women are supposedly second-class citizens held down by the patriarchy. When our society treats our husbands as if they’re as important as our wives and our sons as if they’re as important as our daughters, that “toxic masculinity” people love to complain about will start to disappear.