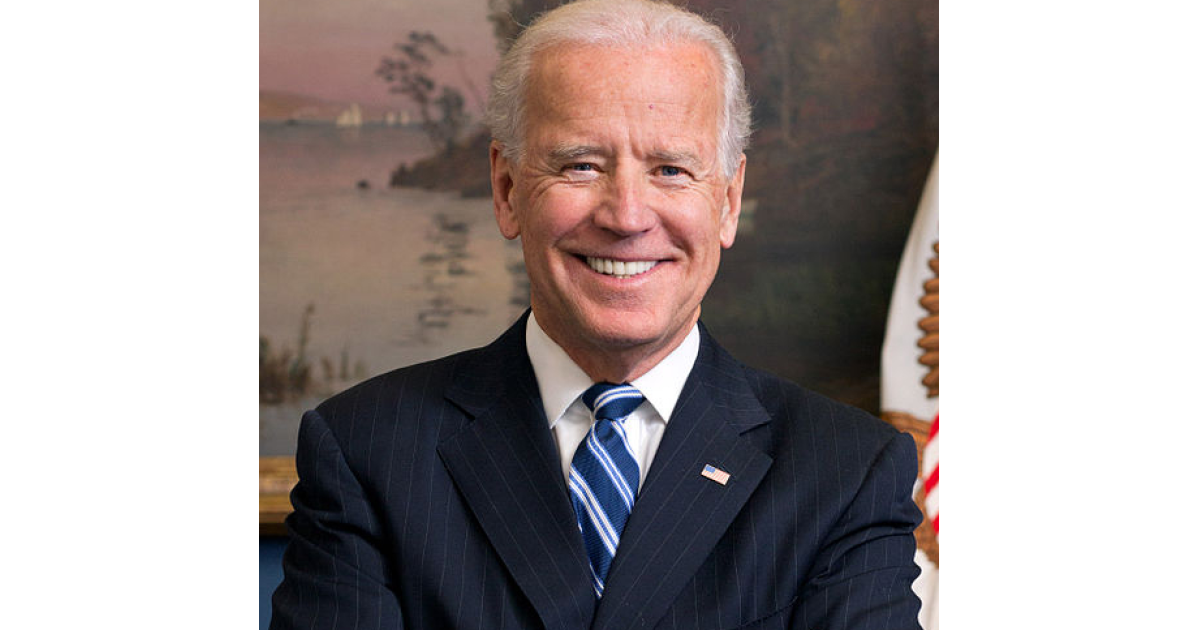 Like many people over the years, I’ve made fun of Joe Biden for being overly handsy. Joe always wants to have his hands on people, which is kind of annoying and embarrassing. Of course, the modern world is full of things that are annoying and embarrassing and that’s a fairly minor sin…well, you would think it is until the damned #metoo movement came along. Now Joe’s practically a rapist for not asking permission to hug someone. This is such an outrage that the harpy Joe touched actually was given a column in the WAPO to demand accountability.

Two days before my photograph was taken with then-Vice President Joe Biden, as I stood on the 2016 Oscars stage with Lady Gaga and 50 other sexual assault survivors, Alabama college student Megan Rondini died by suicide after she was raped.

…Biden introduced the performance and asked to meet us afterward. I felt the urgency of this crisis coursing through my body — that the failure to support survivors could lead to more deaths — and I told him Rondini’s story. In response, he leaned down, took my hands and put his forehead to mine.

…I was taken aback. I averted my eyes, hoping my body language could shorten the interaction. I didn’t think he was going to kiss me, but it felt like if I met his eyes, it wasn’t out of the question, either. It was unwelcome, uncomfortable and strange. At the same time, I was glad to convey this serious message to him, glad it seemed to resonate with him.

Soon the photo of our foreheads together went viral.

…#MeToo hadn’t yet exploded. There was no space for a nuanced discussion of whether that level of intimacy, between a 22-year-old and the vice president of the United States, was appropriate. And something amazing came of that photograph: Rondini’s parents saw the story in The Post and ended up connecting with resources to help them pursue justice.

Two months later, I spoke at a conference in Colorado where Biden was also speaking. I was eager to tell him about the good the photo had done, so I zipped in line to greet him. “Sofie!” he exclaimed, and we talked about the photo. The interaction was completely normal. I felt proud then.

…But as time passed I began to feel a sense of shame and belittlement every time I saw the photo. I had displayed it on a bookshelf in my room, but I eventually took it down because people would make fun of it — “It looks like he’s about to kiss you!” It brought up too many conflicting feelings.

…On the other hand, even though Biden’s gesture was well-intentioned, it was paternalistic. Perhaps Biden meant to act like a comforting father or grandfather. But he never asked whether that was okay. Had he said, “Is it all right if I give you a hug?” I would’ve welcomed it. He didn’t.

…The situation with Biden also brings up important questions about accountability. It’s clear now that there are limits to having, by and large, just two options for dealing with sexual harm as a survivor: reporting it in a system that’s often biased against you, or doing nothing. What I want is a process for both justice and healing, not one at the expense of the other.

She had the photo DISPLAYED IN HER HOUSE, but now Biden needs to be held accountable for trying to comfort her without asking for permission to hug her first. I wish I could just say, “Wow, she’s just a crazy witch,” but the Washington Post took her nonsense seriously enough to run her column.

“Oh, but John, if she doesn’t like being touched, that’s just how she feels. There’s nothing wrong with that.”

You know, I used to have a male boss and he HATED being touched. You didn’t shake his hand. You didn’t put your hand on his shoulder. You just didn’t do it. People understood that where we worked, but it was like, “He’s got this weird thing about being touched. Don’t do it.”

In her case, she is also a weirdo who doesn’t want to be touched. So, would I walk up and touch her in any way, shape or form? No way. I wouldn’t give her the Heimlich if she were choking because afterward, there’d be a non-zero chance of her accusing me of sexual harassment. I’d also think that men, in general, would be wise to avoid her because any woman pushing that line has some serious feminism-related mental issues.

The sad thing is that these outlying extremists are allowed to define what’s normal for the rest of us instead, rather than having more people speak up about their ridiculous attitudes.