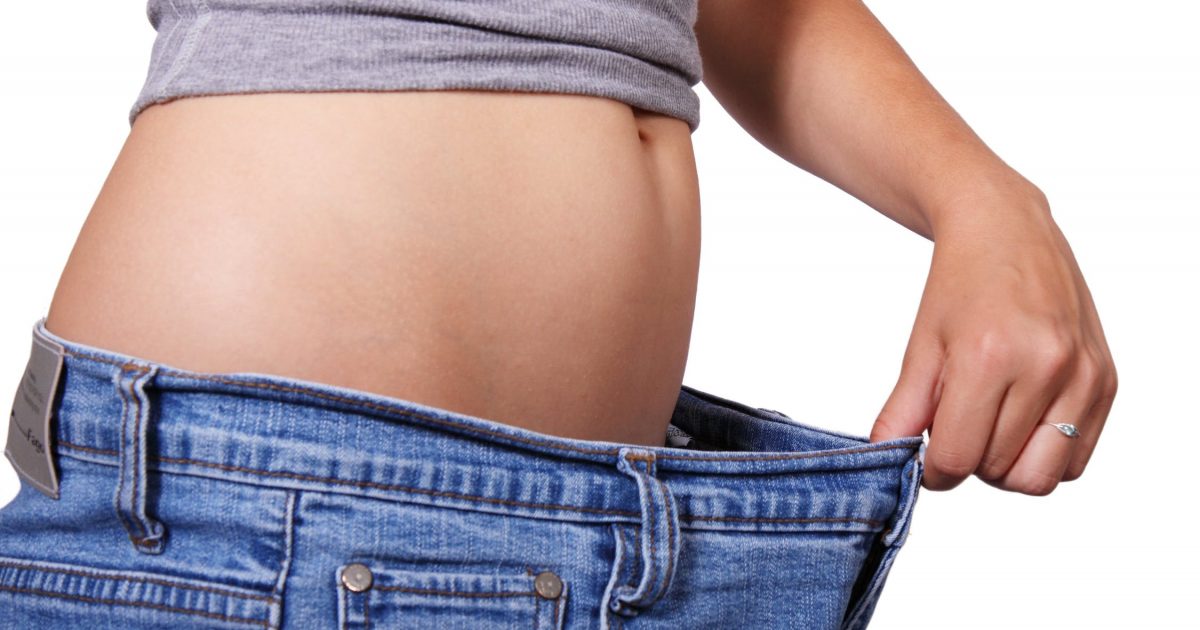 This is the unhealthiest part of the whole “fat positivity” movement on full display:

This week, pictures emerged of a slimmer looking Adele, as the singer arrived at rap star Drake’s birthday party.

Instantly people were tweeting and sharing the photos, congratulating her on her “revenge body” – a reference to her ongoing divorce with Simon Konecki. Across my social media feeds, it seemed that everyone was sharing headlines that discussed her “sensational new look”, posting her “before and after” snaps. The resounding reaction was: “She looks so good now!”

For me, this was far from unexpected. It merely confirmed that we live in a society which idealises thinness and celebrates weight loss as inherently positive. The underlying premise behind the reaction to Adele’s photos was a) the assumption that her “old” body was “wrong” and b) that she made a deliberate and “healthy” choice.

In reality, this reaction is just a series of backhanded compliments. Saying that she looks good now, is just a more subtle form of body shaming that masquerades as a compliment. By glamourising this terrible concept of the “revenge-body”, we are saying that fitness and eating well are tools to be weaponised against a former relationship as opposed to a positive choice we should all be making. It centres our value in our physical appearance, and the idea that bigger bodies are not worthy of a fulfilling relationship.

At its worst, the fixation on Adele’s post separation “glow up” reveals our deep rooted societal fatphobia, in which skinniness is valued at any detrimental cost and equated with attractiveness.

…Adele always has been and always will be beautiful. She is more than a before and after picture, she is an immense talent and national treasure – this, not her body, should be the focus.

We’re not talking about “fat-shaming” here, we’re talking about people COMPLIMENTING Adele for losing weight and saying she looks great This upsets the author, Adwoa Darko, who is, surprise, surprise, very overweight. In that sense, it reminds me of Tess Holiday unfriending another “plus-size model” she inspired to become fat because that woman later chose to lose weight because she had health problems.

Put another way, this is one of the new curses of our modern era. It’s people that feel bad about themselves turning it into a social justice cause instead of dealing with their personal problem.

Even as someone who is overweight, I know the body positivity movement is all horsesh*t pushed by people who hate the idea that our society likes people that are lean more than people that are fat. If you are overweight, you can either rail against society and pretend that it’s unjust or try to do something about your problem. Unfortunately, yelling about social justice is an easier path that sometimes provides perks like getting columns in the Independent, so far too many people go that way. Yet, in the end, they still feel bad and end up adding to the Mount Everest pile of stupidity afflicting our society. Here’s an idea — focus on fixing your own issues and you will make a lot more progress in life than trying to reorder our entire society to make things easier.