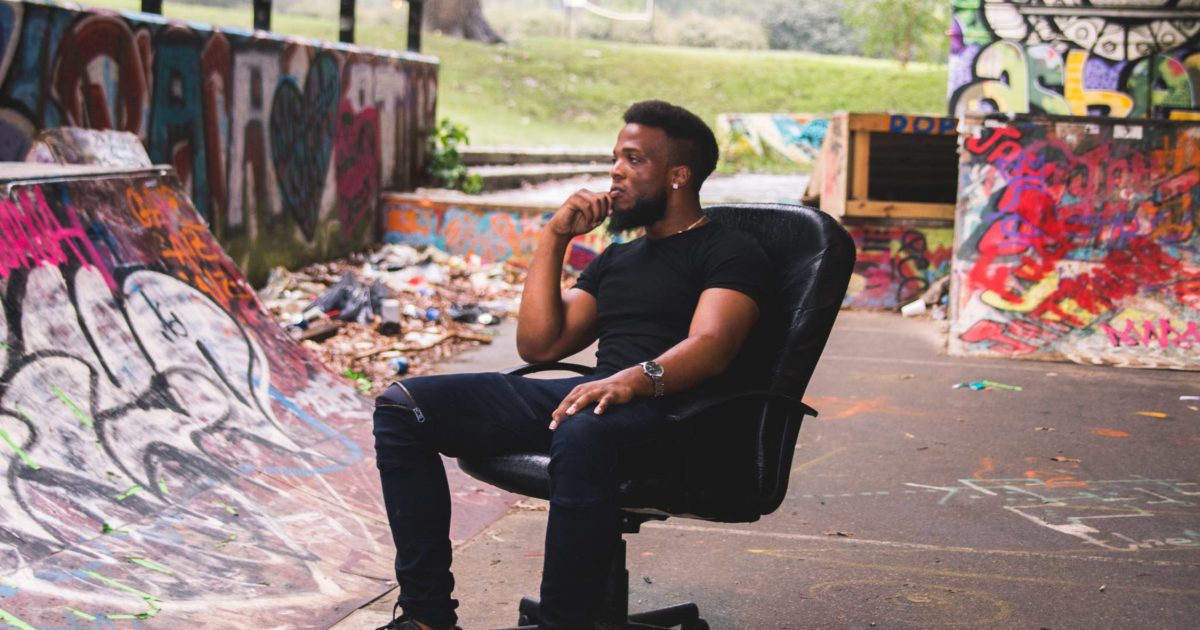 “We live in an empty culture. We have fled from God, from meaning, from purpose, and the suicide epidemic is a direct result. People are wallowing in despair, believing that there is no transcendent truth or beauty to be found in life.” – Matt Walsh

In America, we have separated sex from procreation. Increasingly, we’re spiritual but not religious — which means that we separate God from religion. Via social media, we separate friendship from personal contact. Marriage is no longer “til death do us part” — it’s until we get tired of it, get divorced and move on. A man without an education but who’s willing to work hard can no longer support a family. Of course, it wouldn’t matter if he did since the government will just step in and take care of it if he doesn’t. Increasingly, work comes from large corporations where the employee is little more than a cog in someone else’s wheel.

What that means is many Americans live lives devoid of meaning. They don’t take pride in their work. They’re not very concerned with pleasing or living up to the standards God has set. Fewer and fewer of us are married and having kids, but for those who do, that marriage isn’t as permanent as it used to be. We may be constantly in contact with others online, but we see less of each other in person than ever before.

On top of this, we are a prosperous nation deluged with pornography, video games, and comfortable living environments. You can go to work, come home, get your sexual needs met with pornography, order out your food and play video games that let you pretend to do the meaningful things few people do in real life. You can risk your life, fight enemies in battles to the death, save people, rule kingdoms and perform in front of cheering crowds. But, the second the game goes off, all those amazing accomplishments pass away into nothingness.

The news is a never-ending stream of outrages that have people screaming today, but will go down the memory hole a week later. There is no common ground. There is no bipartisanship. There’s only dunking on the other side as much as possible while politicians dodge the toughest problems and demonize the opposition. Meanwhile, the Internet is destroying our ability to think. Most news junkies can recite an endless stream of factoids, but they seem incapable of stringing them all together into a logical, coherent narrative. They learn just enough to excuse their own side or blame the other without having any real understanding of what they’re talking about.

We pretend that we can do significant things via social media. “Oh, I’m helping fight child trafficking, gun violence or for the right of the oppressed in the Third World” by retweeting something or screaming “f*** you” at some random stranger, but we’re really just virtue signaling and feeding our dopamine addictions by clicking over and over again hoping for new likes and shares. We brand ourselves like corporations online. “Oh, here’s what I ate today! Here are the cool people I was hanging out with! Here’s what I was doing today.” We are more concerned with the impression we give than the reality of our lives and it can make us feel like imposters.

Increasingly, we seek fame instead of substance, comfort instead of challenge and pleasure instead of purpose. Then, even if we achieve our meager little dreams, we marvel at how empty and pointless it all turns out to be.

This is not how it has to be for us.