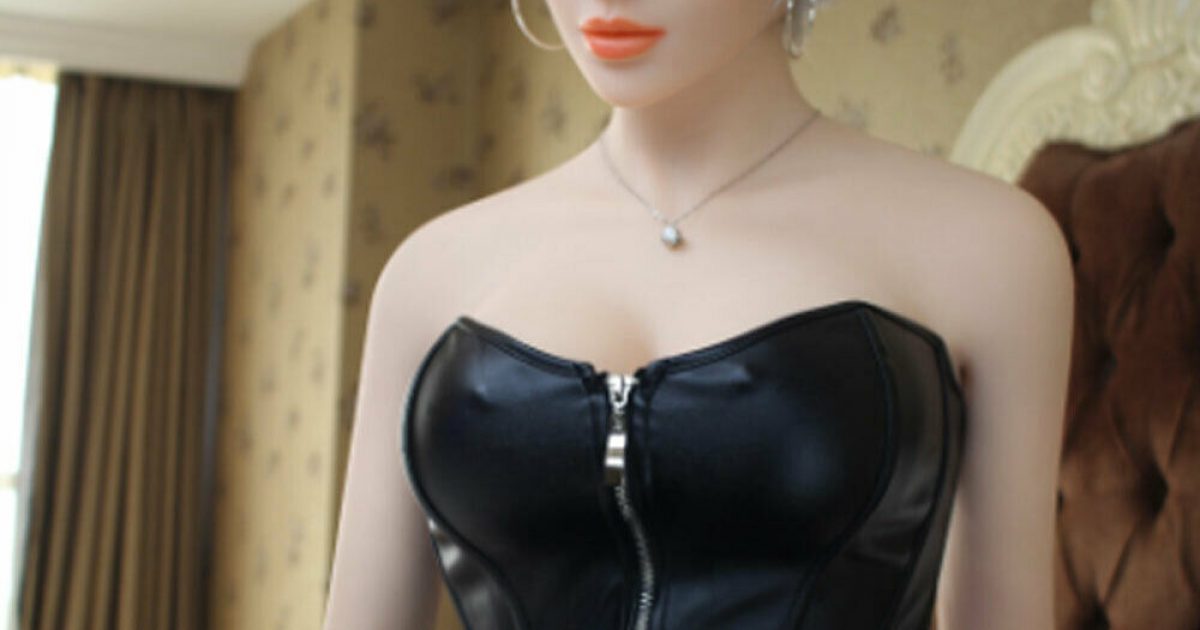 The next step for pornography, sex robots & nudes is obviously customization. Although it’s not quite sophisticated enough to be widely used yet for pornography yet, Deepfakes and Deepnudes have been in the news. That likely means that in 5 to 10 years, you will be able to do customizable pornography where you feed some pictures of a woman you are interested in into a program and it will lay it over the picture or video of your choice. Of course, with sex robots, where they can literally craft the body and face however they want, the future is now.

Daily Star Online spoke to the manufacturers at Silicone Sex World to ask which of their products are selling well at the moment.

And surprisingly, celebrity-inspired models aren’t flying off shelves like they used to.

Instead, customers have been loving dolls that are “clones” of people they know.

…The businesswoman, who runs an adult shop near Birmingham, has also noticed that there’s a demand for models that look like everyday people.

She said: “In terms of customisation, it’s anything whatsoever – celebrity, dead spouse or someone you fancy.

The creepiness level of sleeping with a sex robot that looks like your dead wife is off the scales. As a matter of fact, the whole concept is extremely offputting when you think about it. Imagine just about any woman alive actually walking into the bedroom of a weird dork she has no interest in and seeing a sex robot that just like her getting pounded by Strangey McIncel. That’s the stuff of nightmares.

Let me also add that it seems unlikely that it’s mentally healthy for the guy either. Instead of trying to improve himself enough to have a shot with his crush or the equivalent, he’s settling for an object that reminds him of her. An object that is not only inferior to the real thing, but that requires nothing of him. He doesn’t have to be clean or charming or improve himself in any way, because a robot doesn’t care. That easiness, like with pornography, is part of the appeal. You don’t have to do anything to please objects. But, that drive to be appealing to the opposite sex is a huge part of what makes men take themselves to the next level. No sex robot, even one that looks like your crush, is worth giving that up for.