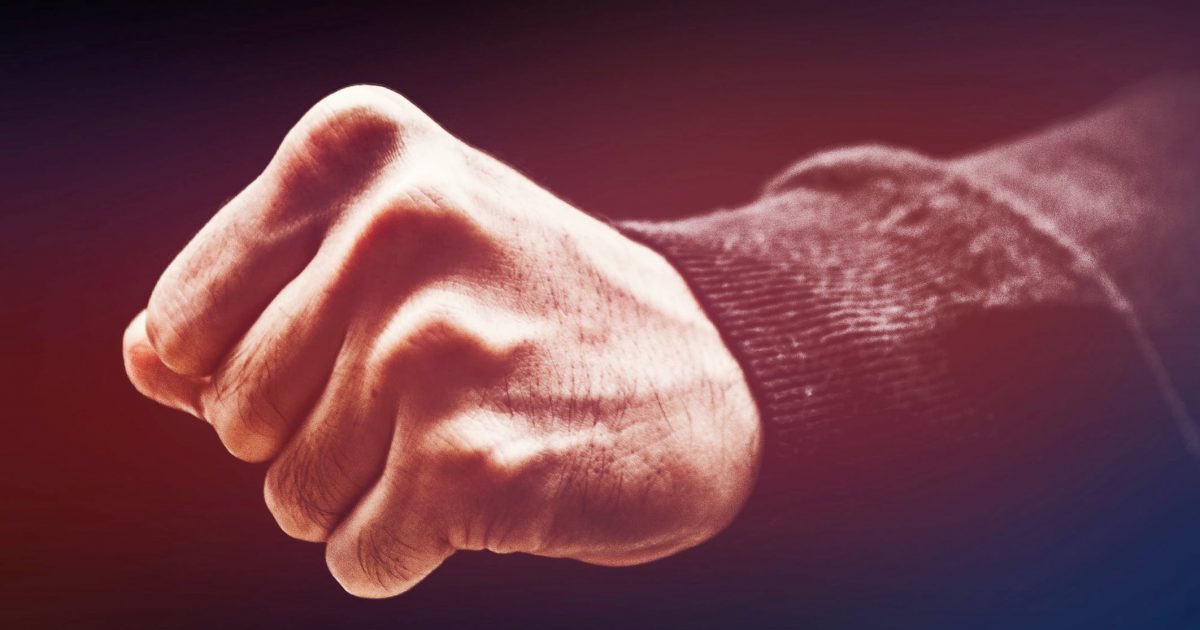 Have you heard about Joshua Trump? He’s not related to Donald Trump, but apparently he’s being bullied because of his name. So, he’s being invited to the SOTU speech. How that helps him with his bullying problem, I don’t know.

One of President Trump and first lady Melania Trump’s special guests at the State of the Union Tuesday night will be Joshua Trump, a 6th grade student from Delaware who the White House says has been bullied because of his last name.

“Unfortunately, Joshua has been bullied in school due to his last name,” a statement from White House press secretary Sarah Sanders’ office said. “He is thankful to the first lady and the Trump family for their support.”

One of Melania Trump’s projects as first lady is her “Be Best” initiative aimed at reducing cyberbullying.

Let me tell you the WRONG WAY to handle bullying.

It’s to tell your teachers and hope they’ll take care of it because all they’re going to do is talk to your bully who is going to be really angry with you. If the teachers were paying attention to what was going on in the first place, there wouldn’t be any opportunity to bully you.

Other people, who are either wimps or women, will tell you to do everything but the right thing, which is to respond to violence with violence. If some bully flips you on the ear, turn around and start punching him in the face and don’t stop. As an added bonus, you will stop being afraid and will start to respect yourself again. Do that a couple of times and guess what? All the bullies will lose interest in you because they like picking on people that don’t fight back. This is not radical advice; it’s advice that has worked since the beginning of time, advice that I successfully used myself and advice that still works better than any anti-bullying program that people can come up with.