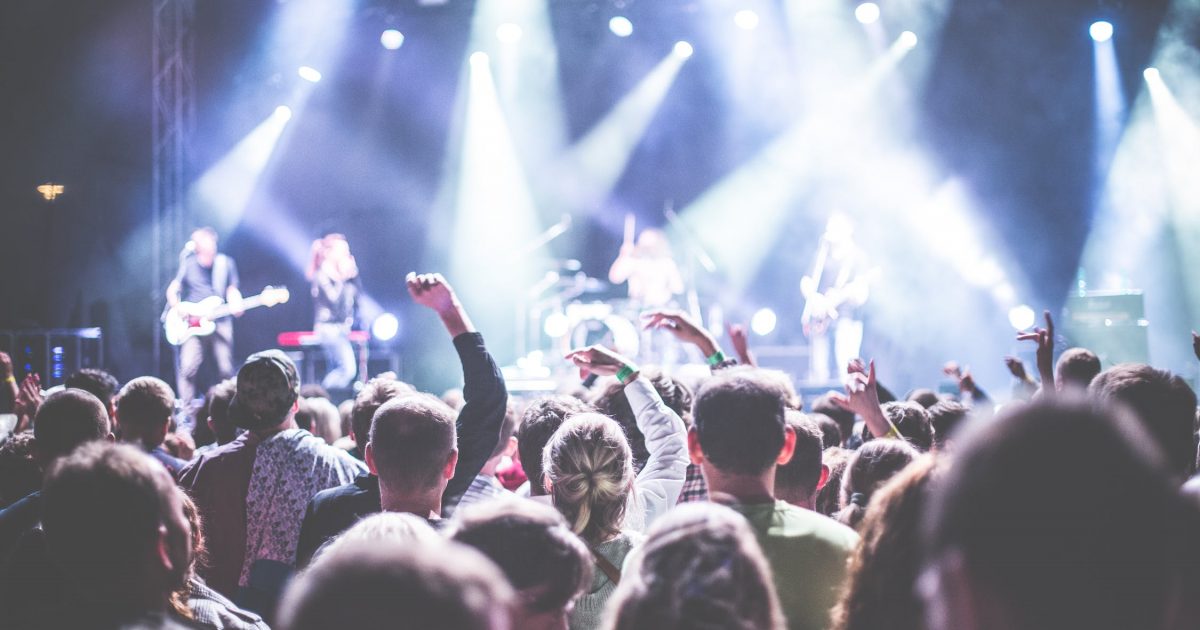 I am not famous. You know this because you’re not going, “OMG, it’s John Hawkins from the TV show I used to watch 10 years ago” or “Oh yeah, yeah, yeah, I’ve heard of this guy. He was that lead singer for that band.”

That being said, I have been a player in conservative politics for a long time and have gotten to know a lot of famous people — big radio hosts, well-known columnists, people you’ve seen regularly on Fox News, etc., etc. So, I’ve gotten to see – and hear from them – what it’s really like. I have to tell you, it’s not as pretty a picture as most people assume. Everybody knows the upside, but they don’t think of the downsides that go along with fame.

1. You will have enormous amounts of hate lobbed at you

The more people who are aware of your existence, the more people there will be who hate your guts and want to express that to you. This can prompt a person to track down someone he doesn’t know and has never interacted and write: “One day you and your family are going to have your throats slit and I will sit back and laugh!” Hate mail,  death threats, and the sort of quasi-death threat I just quoted are day-in, day-out occurrences when you get a little fame. So are incredible amounts of negative comments and brutal articles savaging you for every real or imagined flaw. Dealing with that sort of abuse takes a thick skin and if you don’t have one, you will have to develop one.

I remember a friend of mine who was being SWARMED at a meet and greet at an event — so much so that it took half an hour before I could finally get a chance to talk to her for a moment in private. I asked her what it was like to have all those people wanting to talk to her and get pictures with her. She said something like, “It’s dehumanizing. They don’t know the real me.” You might be thinking, “Dehumanize me any time,” but she’s right. Those people don’t know her as a person. She’s a face they saw on TV to them, nothing more, nothing less. They don’t care about her family or what she’s like as a person. That is a minor issue compared to other issues. Are women dating you or are they looking to date a “celebrity”? Do they want to be your friend because they like you or because they can brag they’re friends with a “celebrity”? Then, you have to consider the enormous number of people reaching out to you because they want something. “Will you endorse this? Will you appear at my event? Could you help me out?” All of it tends to separate famous people from everyone else and that connection, not fame, is what ultimately makes people happy.

3. You will be targeted

If you are a celebrity, people assume you have money and when people think you have money, they act differently around you. They charge you more when they work for you. They flat-out ask you for money. They sue you for flimsy reasons. We also hear about celebrities who are cut breaks because of their fame. However, it’s just as likely that prosecutors will go after them to make a name for themselves. The last thing you want if you’re a celebrity is to face what should be minor charges after your case has received major publicity because the prosecutor is looking to make an example of you. Additionally, in our “I’ll do anything for attention” society, one of the easiest ways to make a name for yourself is to get into a scrap with a celebrity. This is particularly easy to do on social media. Tweet something inflammatory to a few different celebrities and then if one responds, try to keep it going while being as witty and insulting as possible. If it leaves the realm of social media and makes it into media reports, so much the better. This is just part of the price of fame.

4. Fame is both fickle and insatiable

When I was a little younger, I remember a band that was playing sold-out stadiums all across the country. Two years later, my cousin asked to crash with me because he was going to see that same band in my city where they were playing a club that held 500 people. For most celebrities, this is fame in a nutshell. One day you’re on top of the world and the next, you’re old news. This puts tremendous pressure on famous people to stay in the news. In fact, if you’re wondering how the paparazzi know where to get lurid shots and how gossip magazines get such embarrassing stories, it’s because the celebrities themselves are feeding them. Their fame is reliant on staying in the news and so they do what they have to do. Yet, it may still never be enough. People may get tired of your act, you may fall out of fashion, or someone newer and more interesting may come along. Then you get tossed aside like a used tea bag. That’s not so easy to take once you’ve gotten used to being famous.

5. People love to see you humbled and destroyed

I remember when Ronda Rousey was being billed as a “once in history” fighter by the UFC. Most people said she was unstoppable. There was talk of her being able to beat male UFC fighters. She was God’s gift. Then she lost and immediately social media was overrun with people talking about how they never liked her in the first place. After she lost again, she was treated as a despised joke.

We human beings don’t like to admit we’re jealous. We don’t like to admit that we want to see other people fall because we think it gets us closer to the top. But we see those things coming out in so many people every time some celebrity gets in major trouble. When you’re a big name, people WANT to see you fall and they want to plant those kicks in your ribs as hard as they can the moment you’re down. It’s tough for anybody to make a major mistake, but when you’re a celebrity and you screw up big time, it can be like the whole world is coming down on your head.