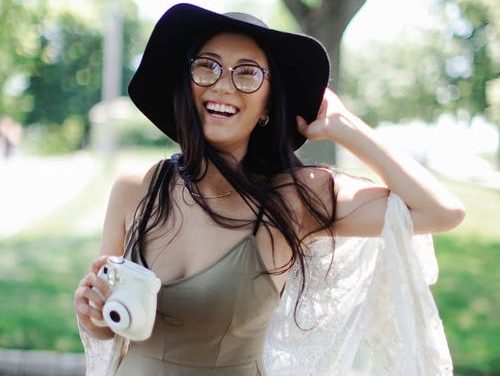 THE first time I tried to have sex, the girl laughed at me.

Now I’m seeing a new girl and we get on great but I am worried it will happen again.

My manhood is small – about 4.5in when erect.

I tried to have sex with a girl when I was 18 and it didn’t go well.

She took off my boxers, laughed and said I had no chance of satisfying her.

Then she left. I felt humiliated.

My girlfriend and I have been together for three months, are very happy and are talking about having sex.

But suppose the same thing happens again, or I am too small to satisfy her?

I hate having this problem.

So, true story. In my freshman year of college, I was not very experienced with women and somehow I ended up hanging out with this girl semi-regularly. She was attractive, busty, we got along AND she was very experienced. I know that because she talked about it. She mentioned guys she slept with, told me how much she liked sex and occasionally got into graphic stories. One of those stories was about a guy she was with who was huge down there. Eventually, after the two of us went out clubbing, this girl put some hard moves on me. Even to inexperienced, oblivious me, it was pretty obvious that she was DTF and since I was attracted to her… well, nothing. There were multiple reasons for that, but one of them was definitely that she told me about some guy she had been with that was really hung. Oh, and it also didn’t help that she told me that she once laughed at another guy after a bad sexual performance. Come to think of it, maybe this is the same girl this guy went on a date with and I dodged a bullet.

Anyway, what I have learned since then, after talking to other women who have dated guys that are really big, is that a lot of women DON’T ENJOY having sex with guys that are huge. It’s just too big to be comfortable. Along similar lines, the only time I ever remember any woman mentioning to me that she was unhappy with the size of her lover’s member was when he had a micro-penis and I get that. If you’re 2 inches long, penetration is basically out. If that’s not you, as far as I can tell, 90% of women don’t care all that much about size. In fact, a lot of them would probably PREFER a guy who doesn’t look like John Holmes because it will save them pain and visits to the gynecologist’s office.

So in this guy’s case, maybe he was on a date with Mia Khalifia or some woman who wasn’t going to be satisfied with anything short of a tree trunk, but women like that are just not typical. That’s why he should shake it off (ha, ha) and don’t let it worry him too much.