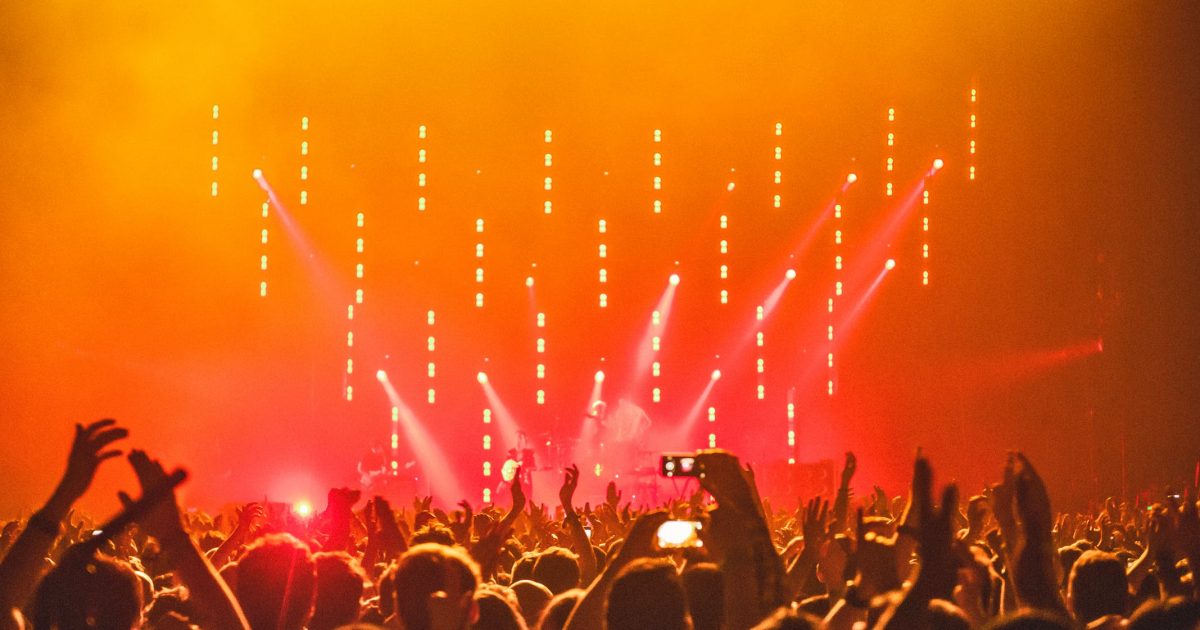 Because of the vast number of websites on the internet looking for something to cover, the almost inexhaustible number of large niches out there, and the nature of social media, fame seems closer than ever for most people and for that reason, more people than ever seem to be seeking it.

We have reality TV shows, where unstable, explosive people are put together and the rest of us “oooh and aaah” at the crazy things they do. Are you good at a video game? Well, there are plenty of people like you with hundreds of thousands of followers on Twitch and YouTube. Some people even go pro. There are also more than a few attractive women putting up pictures of themselves on Instagram looking sexy and getting contributions towards, well, whatever it is they do on Patreon. YouTube also has plenty of personalities making big bucks playing a role. Some of the numbers are just staggering.

WHAT GIRLS THINK ON THEIR FIRST PERIOD: 4.9 million views

I only ate LUNCHABLES for 24 hours: 2.5 million views

Incidentally, the #1 channel on YouTube, PewDiePie, has 80 million subscribers. That’s greater than the population of the entire United States in 1900.

Of course, when you are talking about micro-doses of fame, they’re even easier to get.

Go scream at Ted Cruz and his wife while they’re having dinner and you can guarantee that tens of millions of people will see it. Tell a sad story about how someone didn’t tip you or a fast-food worker was mean to you and you can make headlines all over the country. Say something witty or maybe even not all that witty and if it catches the eye of someone famous and he retweets it, you may get tens of thousands of new followers and hundreds of thousands of likes. Candace Owens’ entire career on the Right is built on the fact that Kanye West liked what she was tweeting. And there are more than a few people with 50,000+ followers because Donald Trump retweeted them. Get enough Instagram or Twitter followers and you get treated like you’re important. Are you famous if you have 50,000 or 100,000 people following you on some social network? Not really, but the level of validation must feel like it. Then, there’s Joe and Jill Average’s Facebook page. Here’s the best selfie they took out by the lake. It only took them 17 tries to get that shot. Here they are on a trip to Las Vegas, beside a pretty girl, making a goofy face at a statue.

You might argue that once you’re getting down to this level, people are chasing validation more than fame, but it’s not that different. They’re creating a brand that they hope will get as many people as possible to respond positively to them instead of showing their real life.

Of course, that’s not the only way we change our lives for fame. Those of us who have been around the internet for a while can remember when trolling was considered something unusual done by misanthropes living in their moms’ basements. Today, trolling is commonplace and is done by everyone from the president of the United States on down. Why? Because if you want that fame and attention, one of the best ways to get it is to find a popular post and post something that will irritate most of the people reading it. Then you’ll get lots of hate and aggravate lots of people, but you also may get new followers along with lots of likes and shares.

Not every person chasing that fame is inauthentic, bad or doing something wrong; nor is fame in and of itself a bad thing. But, what is chasing that fame turning us into as a society? What happens when hundreds of millions of people are looking to feel special for a little while as the likes, follows, and shares roll in or alternately, among the more dedicated, looking for a way to get their name in the news?

How many women do you think grew up dreaming of dressing in lingerie and offering lewds on Patreon to entice horny losers to give them money? How many people are wasting their lives on social media? I ask that as I just noticed a reply from someone on Twitter who has done 134K tweets with only 2,868 followers. What could she have done with that time if she had applied it to something meaningful in her life? That applies to what most of us are doing on social media. How much of Twitter is just people being deliberately cruel to other people or saying crazy things to get likes, shares and followers? 25 percent? 40 percent? 50 percent?

How much of the media these days is little more than blowing up minor incidents to outrage people because outrage gets more clicks than neutral, fact-based reporting? As someone who runs a men’s website, it’s interesting to me how many other “alpha” guys in the “manosphere” claim to have four or five girlfriends and to have bedded 50-100 women. Are most of them bullsh*tting? Absolutely, but how many of the rest of us are, too, with the lifestyle we’re showing the world as opposed to the way we’re really living day to day? How many are we following, retweeting, liking and sharing today that we would have found grotesque 10 years ago out of hopes that if we scratch their back, they’ll scratch ours? On the fringes, have you ever considered that one of the factors driving mass murderers is the desire to know they are what everyone is talking about, even if it is after they are dead?

Why does all of this matter? Because the American dream used to be having a spouse, 2.5 kids, and a house with a white picket fence. Not only is that kind of dream more attainable and more solid than pursuing fame, it creates a better kind of person. You want to be famous or at least internet famous? Be willing to trash anyone, do anything for attention, and be more outrageous than everyone around you. You want the old American Dream? Then you’d better be responsible, stable, and have good character to set an example for your kids.

So, what are too many of us becoming in order to get followed on social media, to get likes, to get news stories written about us, to get a GoFundMe, to get people to look at and react to us? Is this making our society better or worse? Is it making us better or worse as human beings? Whether it’s God, family, and country or fame, likes and follows, whatever we value most shapes our character and what we believe and it incentivizes what we do. In an age where most people seem to put a higher value on fame and validation than character, that should worry us.