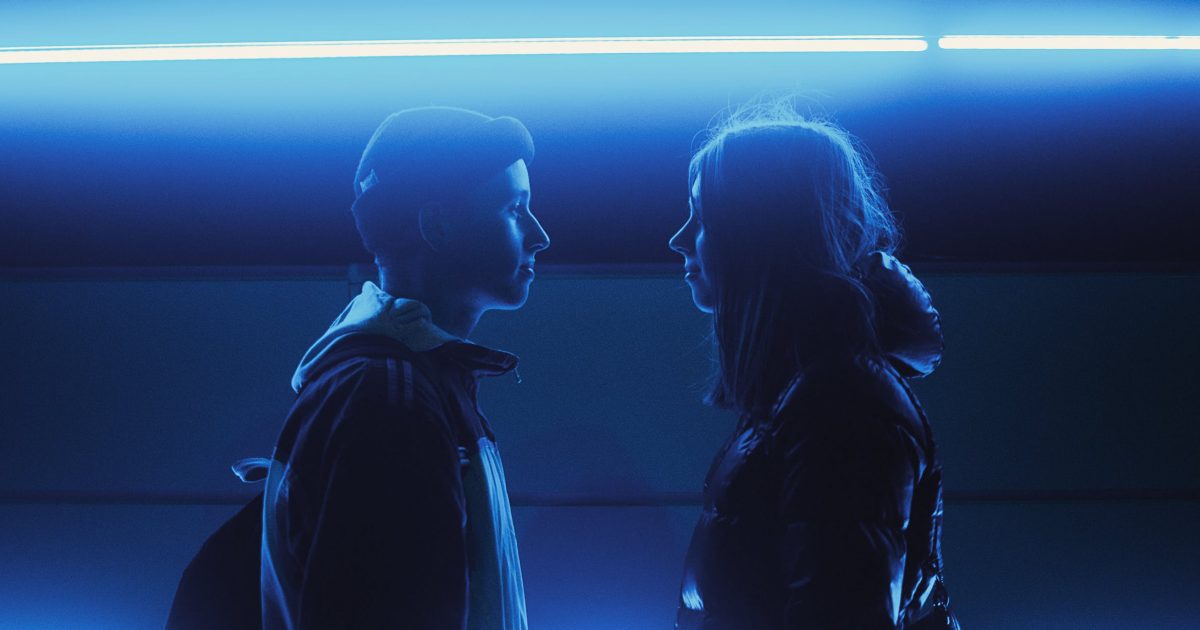 I found this post to be intriguing because the longer this guy’s story goes on, the more clear it becomes that the problem he is asking about isn’t his real problem.

Tldr: wife has 3 phones and is doing something secret with them

We’ve been together over 10 years and she was my first gf. She has been in many relationships.

From the very start she has a spending problem with thousands of dollars of debt. It would be stupid purchases of things that are completely unnecessary like movie trinkets that you don’t want to own after 2 years. Or ordering things from overseas where you pay $100 shipping on a $50 item that has been inflated to $100.

At the very start we got rid of all her cards and gave her a supplementary card on my account. She was supposed to use cash and my card for anything that needs a card.

But the bank would send her an offer and she would apply for the card. She racks up to the limit within a year. She would be paying the over-limit fee every month and paying the minimum amount. I would pay it off she would cut up the card and she would promise never to do it again.

Anyway we have a child now and I guess it keeps going every few years and of course, we have no savings but we are managing to scrape by. She works part-time I work on my own business at home and it’s probably fine as long as she doesn’t do anything weird.

She has an Android phone, a couple of years old flagship. It works fine except she wants to play PokeGo on it and it keeps draining the batteries and crashing. She mentions should she get a new phone when she saw this special $200 one, and I told her that soon is actually slower than her even though it’s newer. So she would keep playing on her phone and she would have three or 4 battery packs with her. I would ask her why in the one hour it takes her to get to work she could possibly drain the phone battery and a battery pack from playing games.

So anyway one day I found she has another phone. She hid it in behind some of her stuff in an area of the house I don’t usually use. It’s a model from this year. I looked around a bit more and then she actually had another phone in her work bag. A model from late last year. 1 I could explain I saying maybe it’s from work, but two extra phones is a bit weird. Not sure of the models exactly but from what I can see they are about $300~500usd each.

I kept a watch for the next few days, and she takes both of those phones out whenever she’s out of the house. Of course when she goes to work, and even going grocery shopping or when she says I’m going for a stroll. Pretty sure she’s doing this to make sure I never find them. So maybe she’s doing the Pokemon while she’s out for a walk, but she’s holding 3 phones at this point.

I’m kind of stumped what the purpose of this is? All phones have a sim card in them. She keeps the other two powered off when she’s at home, and I don’t really know anything else about them.

Now she’s obviously got another new credit card because she has to pay for the phone plans not to mention buy the phones.

I’m really not sure what to do at this point. I mean I probably should have left the 2nd or 3rd time she lied to me. Confronting her without any proof is useless because she is a fluent liar. She can and will spin a story on anything you talk to her about, without pausing without blinking.

PS: {Sadly} she’s pretty much asexual so unless she’s having a “mental affair” or a sexless affair it’s not the case.

She does not enjoy sex, thinks it’s “dirty”, will have sex now and then almost like a duty, does not want to get off when I offer her, just wants to hurry up get it done.

In terms of debt, we have a mortgage, so yeah we have credit in there but we could lose where we live.

So, if your partner is hiding a phone from you, the first suspicion that most people would have is that it’s an effort to make it harder to catch on to an affair. In this case, it sounds more like she’s a compulsive shopper who has the phones because it may be easier to rack up thousands of dollars worth of purchases without her husband catching on until it’s too late. Honestly, he might be better off if she was cheating.

Then we find out that her compulsive shopping problem is so frighteningly out-of-control that she’s secretly getting $10,000 in debt every couple of years. To make the situation even worse, he says, “I work on my own business at home and it’s probably fine as long as she doesn’t do anything weird.” Of course, not only is doing weird financial sh*t pretty much her standard operating procedure, she apparently already has another credit card that she used to buy the phones. Could she be using all three phones to play Pokego? After doing some research, I found that is apparently a thing, so “yes,” she could be doing that — and of course, buying lots of expensive extras in the game. On the other hand, it’s also entirely possible that she could be running up another huge bill as well that he won’t find out about until way too late because she’s a “fluent liar” and, as an extra added bonus, she doesn’t like sex.

I can’t even imagine the life this poor b*stard is leading. He’s married to a woman he can’t trust, who is secretly spending so much of his money on worthless junk that they could lose their home and all she’s really bringing to the table at this point is bad sex and lies about everything that matters.

The obvious answer seems to be that she’s too damaged and he’d be better off moving on, but there’s also a child in the mix and he seems torn.

I’m gonna say it’s like there was a fork in the road 82 miles ago, took the wrong turn, can’t walk back to the fork.

Now with a child I mean, it’s just harder and harder down the wrong road. Could I survive just on my own business still getting off the ground and take care of a child?

I have known people that have told me that they want to get out of a marriage but are hanging in there because of the kids and at best, they’re miserable and at worst (and more typically), they suck it up for a few years, can’t stand it and get divorced anyway. How will it play out with him? I don’t know for sure, but I do know that being married to a woman like this is like hitching yourself to a force that is going to ruin your life almost no matter what you do. At this point, he’s essentially sacrificing himself so that his child doesn’t have to go through the horror of a divorce. That’s noble, but the real question he’s got to ask himself is, “If everything continues to be just as it is or more likely, gets even worse, can I hang in there long term or I am going to have to divorce this woman for my own sanity down the road?” IF he concludes that he isn’t going to be able to take it, better to pull the plug now than waste years continuing on with this farce of a marriage.