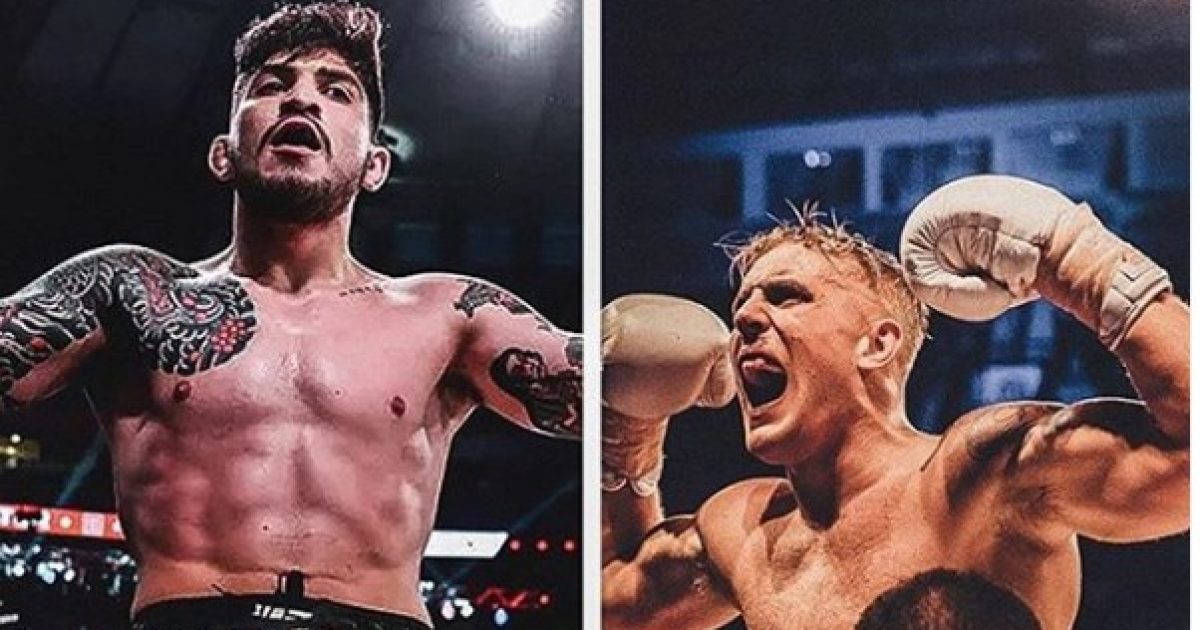 If you don’t follow MMA, you’ve probably never heard of Dillon Danis. Danis is an extremely talented Brazilian Jiu-Jitsu practitioner who trains with Connor McGregor and has started an MMA career. His record thus far is 2-0 and his opponents were obviously hand-picked to be easy marks for him. Despite this, he may be the single biggest sh*t talker in all of the martial arts. He is constantly insulting people and challenging them to fights — and not just people in his weight class or that fight at Bellator like he does.

That brings us to Jake Paul and if you don’t follow YouTube “influencers,” you may have never heard of him. Jake Paul has 19.6 million subscribers and is known for being associated with his more famous brother Logan. In case you’re wondering what he’s like, he’s a good looking, loud, over-the-top, annoying bro.

So, how did these two end up beefing?

Well, Dillon Danis tweeted out “fuck the Pauls” for some reason. Why? Maybe there’s some reason, but there’s probably no real reason for him to talk sh*t to 90% of the people he picks fights with, so why should this be any different?

So, question #1: When did it become admirable to be an @asshole and pick fights with random people? If it’s not admirable, why does someone who does it all the time have 121k Twitter followers and make MMA news all the time despite being a complete non-factor in the sport?

In any case, Jake Paul responded with this tweet,

“Savannah” is Savannah Montano, an Instagram model that Danis was dating earlier this year. He may still be dating her as far as I know, but I already unwillingly know way too much about these people’s lives and I don’t want to dig any deeper.

So, question #2: When did it get okay to publicly clapback that you AND YOUR BROTHER had sex with someone’s girlfriend? I’m assuming it’s a lie, but if it were true, it would be even worse to be blabbing about it on Twitter. It’s even more noteworthy that he’s mouthing off like this to a professional fighter who would have little trouble murdering him with his bare hands. I guess it really is true that the further someone’s fist gets from being able to reach the end of your nose, the ruder people tend to get.

Of course, one classy tweet deserves another. So here’s Dillon Danis responding in kind,

First of all, that picture looks like the god of White Trash decided to create Adam and Eve and that’s what he came up with. He’s flipping off the camera. What the f*** is she wearing?

Question 3: When did we get to the point that it is “cool” to look like this in public?

Incidentally, you might wonder why Jake Paul’s “wife” is wearing something like that in public and perhaps even wondering why I put wife in quotes. Although Paul & Tana Mongeau were “married” earlier this year, apparently there is no marriage certificate, they don’t live together and say they have an open marriage. In other words, the marriage is probably some kind of stupid YouTube publicity stunt.

Getting beyond that, according to Mongeau, Danis waited in line to get that picture and she doesn’t even know who he is — which is probably true.

Now, I could go on from here with other comments from Danis, what Tana Mongeau & Savannah Montano said to each other, etc., etc., but the real takeaway is that these people are social media stars that are doing exactly what it takes to get fans, get noticed and keep their names in the news.

Question 4: What does that say about how degenerate our culture has become?

I’ve seen at least a dozen articles giving the blow-by-blow of this whole stupid situation, but no one seems to be pointing at how badly all these people come off.

I’ve read stories about how some of the citizens in Ancient Rome were so disenfranchised with what their society had become, they actually cheered when the city fell. I’ve never understood how that could possibly be so. Now I do.

There was a time when Americans could be proud of their culture and genuinely feel like it would be a better world if more countries could adopt it. That culture still exists in pockets of flyover country, but our popular culture is a disaster that increasingly seems to turn us into jackasses with no redeeming qualities. 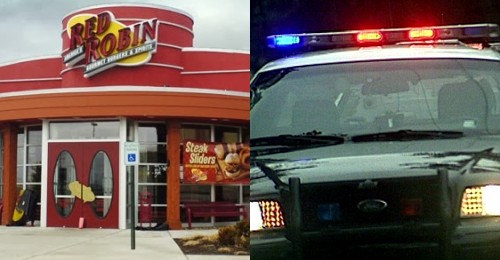 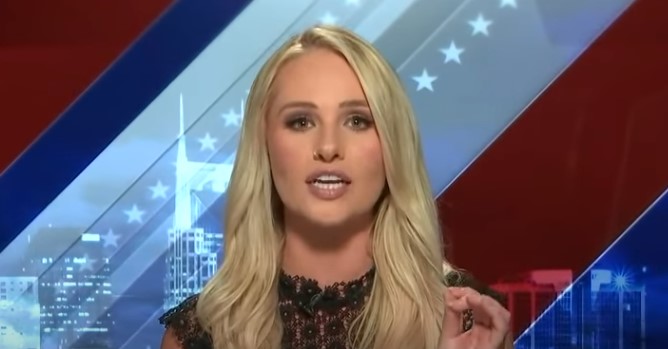