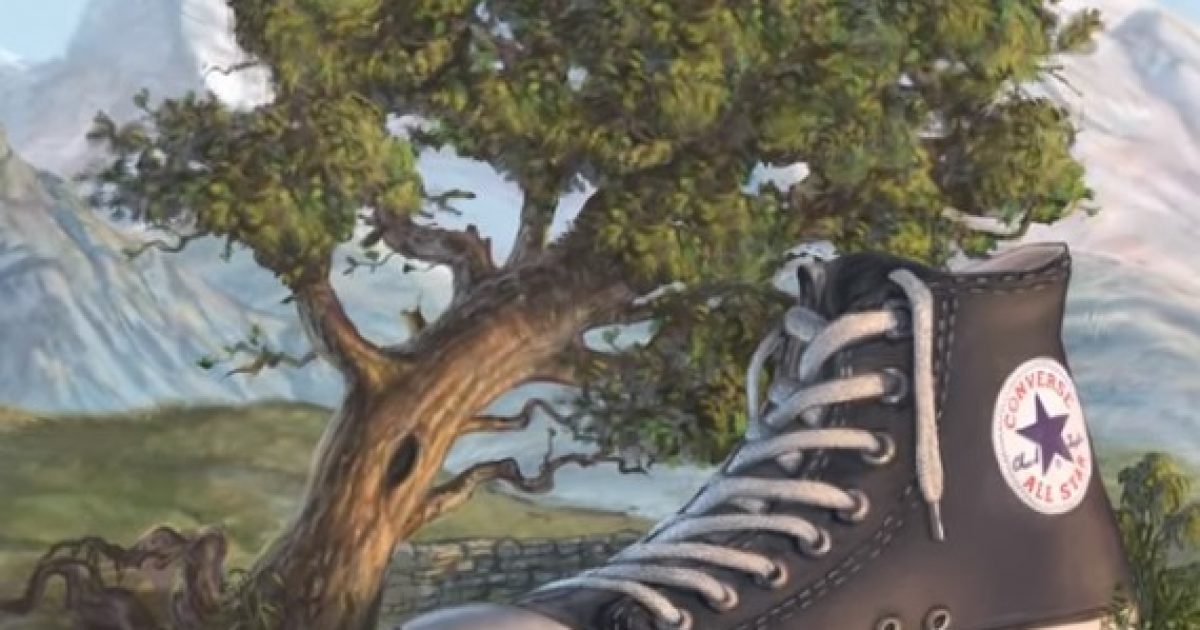 Some people are talking about this ad as being explicitly anti-male. I don’t see it that way, but I do think it’s pushing an unhealthy, feminist way of looking at the world for women,

YouTube’s comment section is usually a sewer, but some of these quips are really funny and savage.

reggiN ym reggihcaK: With those poor life decisions, I’m not surprised that they all live in a shoe?

293940cabster: “There was a slay queen who wanted a promotion, but she didnt deserve it, so she caused a comotion. When her boss told her, that she wasnt desired, she called him a sexist, and then got him fired.”

Bv King: Okay guys, Converse needs a safe space. Who triggerd them? Did the sweatshop workers ask for a raise??

Here’s the only thing left that I have to say about this ad,

There was a woman who lived in a shoe
She didn’t let any damn man tell her what to do
She embraced feminism and looked down on those men from above
Until one day she died childless, alone and unloved