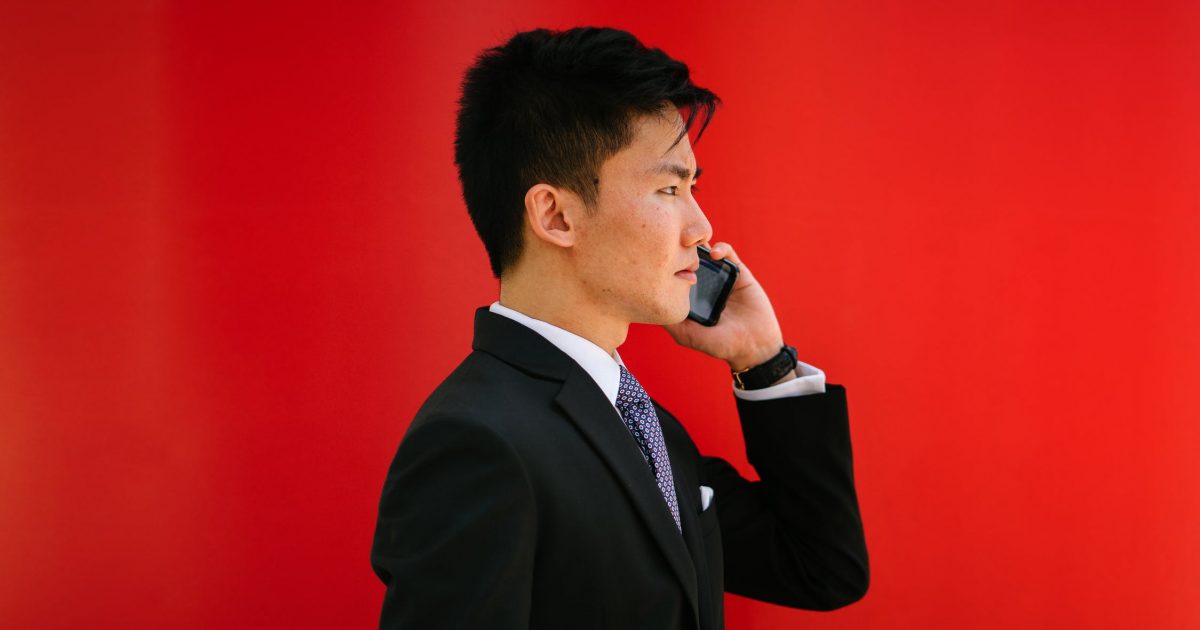 Here’s the ugly truth about work.

This typically continues until 1 of 2 things happens. Either you’re one of those freaks that loves to work and you do it forever, or you burn out and coast until you get fired or move on to an easier job.

Oh, but what if you want to be “balanced?” You can certainly do that, but you’re not going to get anywhere near the top doing that because you will be competing with people that aren’t “balanced” and they will outwork you.

What about when you get older? What if you want to spend more time with your kids? What if you feel like you don’t have time to live your life? What if you have a medical issue that forces you to slow down? Then, too bad because some younger, hungrier person that doesn’t care about anything but succeeding at your job is going to pass you and you’ll become old news.

If you do get to the top, this is the reality you’re faced with and in most cases, it’s not pretty because the work comes long before the rewards match up to it and 99% of the time, you max out at a level that doesn’t make the work pay off.

Let me give you an example. When I was in my early twenties, one of the many jobs I held was assistant manager at Burger King. I soon found myself working 60 hours a week at the busiest store in the district, which was pretty typical if you want to climb the ladder. It was a horrible job, my feet hurt and I wanted to be anywhere but there. Meanwhile, I was making LESS PER HOUR than the employees because I got a salary, no matter how many hours I worked. The next step up would have been a manager’s position. I just looked it up and do you know what a Burger King manager makes? 58k. Next up from there would be a district manager position. That pays 68k. Getting that high would take talent, work, luck and probably working 60 hours per week for 10 years of your life at a soul-crushing job. Put in another decade or two and you JUST MIGHT have a shot at becoming a VP, which pays about 240k. Incidentally, “just might” means that many other people will be trying to do the same thing and almost all of you will fail. Even if you get the job, well, VP’s get fired all the time and there’s certainly no guarantee you can make a lateral move somewhere else. This is what “climbing the ladder” in the corporate world looks like. It’s working yourself to the bone year after year, kissing ass and always being one small slip up that sticks in your boss’ mind away from being stalled. Alternately, you may do all that work just to lose out to someone’s nephew or a slick-tongued sociopath who is terrible at his job, but knows exactly how to butter up the boss. This is the grim reality of what clawing your way to the top looks like.

It’s also why most people say **** it and find a comfortable 40-hour per week, go-nowhere job. A few of them even get lucky and somehow end up making fairly decent money, but they are few and far between.

Just about the only way to beat the system other than being superhumanly talented and lottery winner lucky is to own your own business. If you do that, there will be even more work, much more risk and a real chance of a punishing, personal failure, but at least it has a chance of paying off with an amount of money that makes it all worth it.

Last but not least, the two best pieces of advice I got about all of this were hard to follow, but wow, did they pay off. So, I will give you the same two pieces of advice. The first was, “Find something you love to do so much that you’d do it for free and turn it into a career” and the second was from the greatest Frenchman in history:

If you don’t suffer fools gladly, then you better be in charge, because you will never get clear of them working for other people.