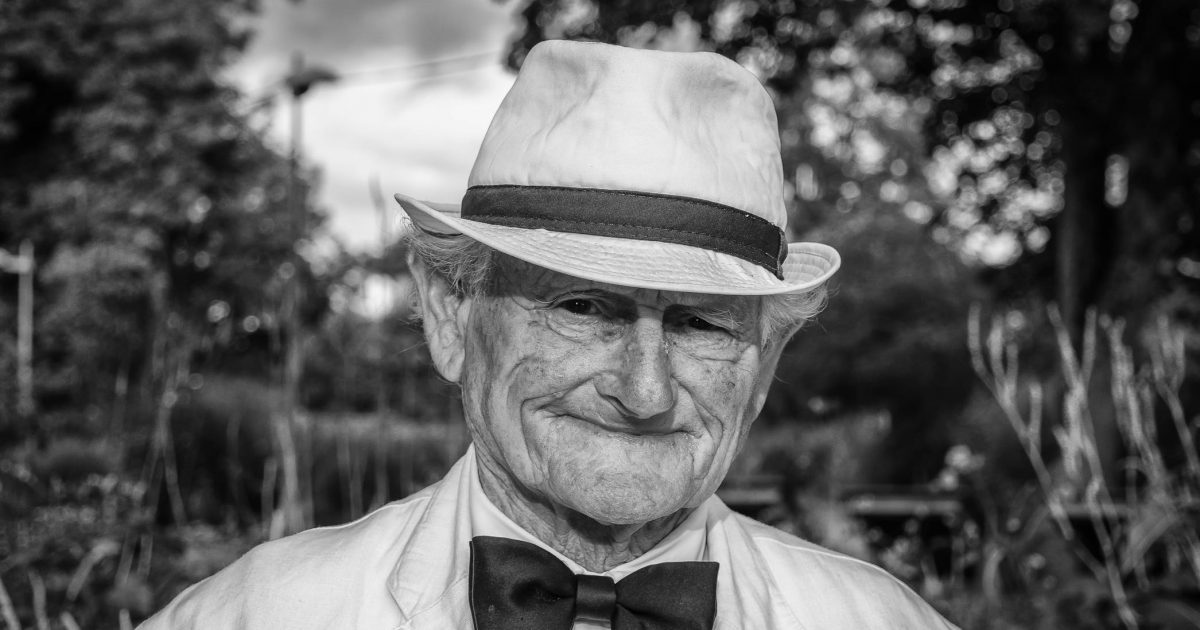 I’d heard good things about Steven Gundry’s “The Longevity Paradox: How to Die Young at a Ripe Old Age.” After reading it, I thought it lived up to the hype. Enjoy the best quotes from the book!

— Paradoxically—and here’s the point to remember going forward—whatever happened to your parents or grandparents, your Ancestry.com or your 23andMe results contribute very, very little to your fate and longevity. Much more of your fate resides with the trillions of organisms living in and on you. But here’s the good news: if you starve out the bad guys and throw the good guys a lifeline, the good guys will reemerge, reinforce the border, and revitalize the neighborhood. What’s more, those good bacteria will start asking you for more of what they need to succeed.

— There are a lot of misconceptions about aging that we will soon address, and the first and foremost is that we’re doing better than ever in terms of longevity. Yes, the average life expectancy has increased over the last five decades. In 1960, the average life expectancy of American men was 66.4 years; by 2013, it was a full ten years longer. For women, the average ages were 73.1 and 81.1, respectively. But much of this extended life span can be attributed to the fact that we’ve developed vaccines, antibiotics, and hygiene protocols to beat the main causes of a shortened average life span, namely infectious diseases that disproportionately affected young children.

— Most people now see their health begin to decline at age 50. This paradox has become so pervasive that many of us assume we’re meant to spend the second half of our lives in a state of steady decline. Tell that to the Sardinians, who regularly live to over 100 and climb the hilly pastures until their final days.

— Even more compelling, for the individuals in the analysis published in Nature, the makeup of an individual’s gut bacteria was a better predictor of many health outcomes—including blood glucose level and obesity—than genetics.

— A recent study from the China Institute collected and analyzed gut bacteria from more than 1,000 healthy Chinese participants ranging in age from 3 to over 100. They found that a healthy gut is a key indicator of individuals who live past age 100. The study participants who were over 100 years old possessed gut buddies that were strikingly similar to those of individuals who were up to seven decades younger. Still not convinced that your gut buddies play a key role in determining how well and how long you’ll live? Consider this: when researchers take feces from obese rats and feed them to skinny rats, presto change-o, the skinny rats become fat. The reverse is also true: eating a skinny rat’s poop makes fat rats thin.

— Naked mole rats have garnered a lot of attention in the scientific community for their extreme, and even bewildering, longevity. These small, ugly, hairless rodents don’t seem to die of old age. Also of note, the naked mole rats in the study had an abundance of a specific family of bacteria (Mogibacteriaceae) that are also found in humans with extreme longevity (over 105 years old). Read that again! Super old naked mole rats and super old humans have the same species of gut bugs!

— To reiterate, aging is so closely linked to inflammation in the body that my fellow longevity researchers have coined the term inflammaging (I wish I’d thought of it!) to describe the fact that human aging is characterized by chronic, low-grade inflammation.

— Moreover, humans with the highest levels of vitamin D3 in their blood, compared to those with the lowest levels, have the longest telomeres and vice versa.

— Now compare this to the fact that the average American ate 222 pounds of red meat and poultry in 2018, more than ever before in history. And that doesn’t even include other animal products such as eggs, milk, cheese, and so on.

— I’ve been measuring my patients’ IGF-1 levels for years as a marker for aging. And sure enough, both animal and human studies show that the lower your IGF-1 level, the longer you live, and the less chance you have of developing cancer.

— In 1900, the average age at which a girl began to menstruate was 18. Now it is much younger, with some girls maturing sexually as young as age 8.

— What’s even more intriguing is when you block the IGF-1 receptor in mice, creating “Laron mice,” they live 40 percent longer than normal mice. Restrict the calories these mice consume, and they live even longer, yet giving them growth hormone abolishes the longevity effect of calorie restriction.

— But I have seen that the healthiest centenarians consistently have basal temperatures in the range of 95 to 96 degrees Fahrenheit, not the 98.6 that’s considered normal.

— In fact, your health care provider has probably shown you how fast you are aging with a lab test called hemoglobin A1c (HbA1c). This routine test for diabetes actually measures the crusty bits of sugar and protein attached to your red blood cells. Since red blood cells are recycled about every two months, your HbA1c level gives you an indirect measurement of how fast or slow you are becoming a giant brown spot. In my clinics, anyone who has an HbA1c level less than 5.0 earns a gold star (really). What’s yours? If it’s above 5.6, you are in big trouble in the longevity race.

— The three-year study of 22 million patients found that those with IBD were almost twice as likely to have heart attacks as those without IBD.

— Strangely, the mitochondria in cancer cells create energy only through the extremely inefficient system of sugar fermentation. As a result, the average cancer cell needs up to eighteen times as much sugar to grow and divide as normal cells.27 It’s therefore very easy to starve cancer cells to death. They cannot grow and thrive without lots and lots of sugar.

— Nuts (particularly tree nuts) have amazing anticancer properties. In one recent study, researchers at Yale University looked at the rates of death and cancer recurrence in patients with stage 3 colon cancer. The patients who ate two or more servings of nuts a week had a 42 percent reduced rate of cancer recurrence and a 57 percent reduced rate of death.

— As we get older, it’s all too easy to convince ourselves that it’s okay to exercise less and allow a sedentary lifestyle to creep in. This is what our society deems normal, but the truth is that we have it completely backward. A sedentary lifestyle is what causes us to age!

— A recently published study that followed nearly 400,000 men and women for sixteen years showed that those with the highest fish and long-chain omega-3 fatty acid intakes had significantly lower total mortality and lower cardiovascular and respiratory mortality. Even more striking, the women with the highest omega-3 intake had nearly 40 percent less Alzheimer’s disease mortality!

— At the end of three months, the meditators had on average a full 30 percent more activity of the enzyme telomerase than the control subjects did. Telomerase is the enzyme that activates telomeres, as discussed earlier, the length of which may be a marker for longevity.

— And with 80 percent of the population gaining an average of twenty-three pounds or more since the 1980s and putting themselves at a higher risk of all the diseases we have mentioned so far, weight is much more than simply a cosmetic issue.

— Several of my colleagues in longevity take the prescription drug metformin and some at least talk about and may secretly take the organ transplant antirejection drug rapamycin (Sirolimus), the latter for its known direct suppression of mTOR. I do neither, preferring the natural methods I have elucidated in this book and using other natural supplements to mimic these drugs’ actions.