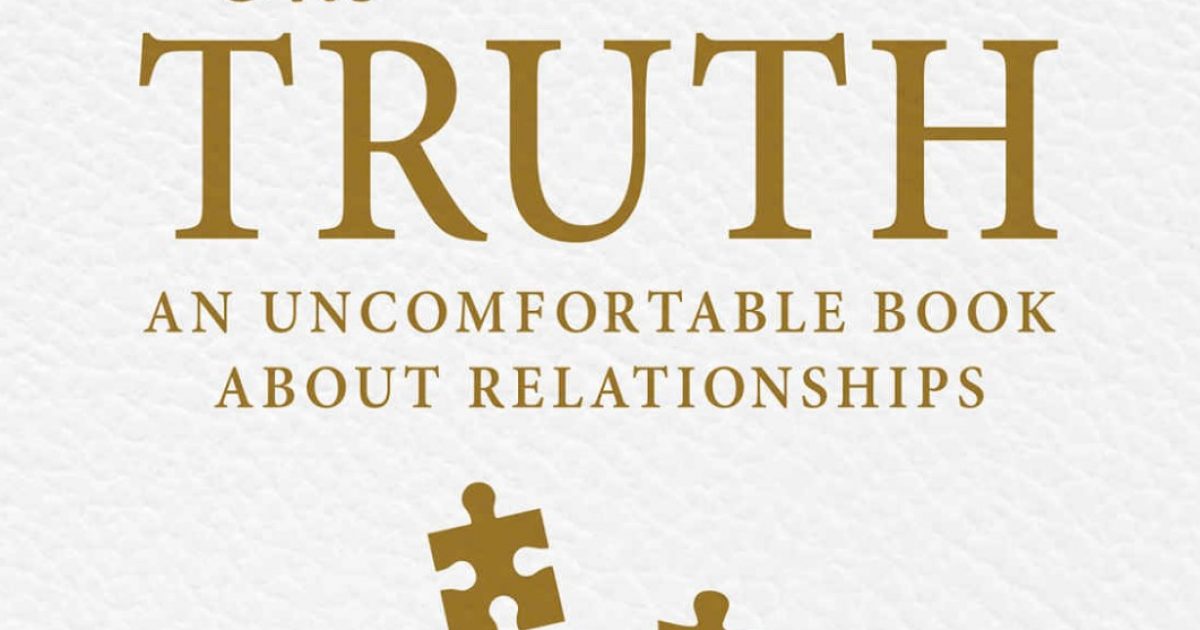 Neil Strauss rather famously wrote ‘The Game‘ and this book was the follow-up. It featured Strauss, who is an extremely sharp guy and a fantastic writer, struggling to deal with the fall-out from becoming the world’s best pick-up artist. Strauss was treated for sex addiction, tried polyamorous relationships, therapy and basically did every crazy thing under the sun only to conclude he wanted to be in a monogamous relationship. If you enjoyed The Game‘ it’s well worth reading “The Truth: Sex, Love, Commitment, and the Puzzle of the Male Mind.”

— “On the wall is a large chart titled “The Addiction Cycle,” with four terms— preoccupation, ritualization, acting out, and shame & despair— arranged in a circle. Arrows point from one word to the next in an endless loop.”

— “Whenever someone I’m dating starts treating me worse than they treat a stranger, that’s always the beginning of the end for me.”

— “I tell Ingrid that I asked if there was a fourth category for physically or sexually abusive parenting, but was told that this could register on a child as either neglectful or enmeshing. They explained that a rule of thumb to use is that when a parent’s abuse disempowers a child, that’s neglect; when it’s falsely empowering, that’s enmeshment.”

— “The women you’ve slept with, the ones you never did but primed for a future encounter, the ones who seemed interested but then suddenly stopped texting: Unless you do something horribly wrong, they never completely disappear. A lonely night, a cheating boyfriend, a sudden breakup, an attack of low self-esteem, an attack of high self-esteem—anything can, out of the blue, send them scrolling through their address book looking for validation, for security, for conversation, for adoration, for the fantasy of you filling some empty space in their life.”

— “But now, everything I once thought I liked about myself has been turned into a symptom of something wrong with me. I’m told over and over by (sex) addiction experts not to trust anything I say, think, or feel. They tell me I need to build self-esteem from within. Yet in order to do that, I have to accept that I’m broken, shattered, stigmatized, diseased, and traumatized—and all that does is make me want to throw myself off a rooftop so I can start all over again.”

— “‘Remember,’ Lorraine urges, as if reading my thoughts, ‘anything that doesn’t bring you alive is too small for you.'”

— “Take the richest, most confident, most famous man in the world—and he’s no match for a beautiful woman in the throes of a dance that oozes sexual energy. This is why fortunes are lost, families are torn apart, and wars are fought.”

— “When your wife is tired of making the effort to understand you, when she’s fed up with hearing the same stories coming out of your mouth, when she holds so much resentment that it poisons every conversation, when she’s nicer to telemarketers than she is to you, when the only time she’s passionate anymore is when she’s criticizing you—that’s when you want a mistress. Someone whose eyes glisten with attraction when she looks at you, whose ears perk up when you speak, whose hands crave the feel of your skin, whose thighs moisten when you kiss her—someone who actually appreciates your presence and treats it like a gift instead of a punishment. Someone who will see you the way your wife once saw you before she grew so fucking sick of the sight of you.”

— “As Troy put it when I asked him why he, of all people, cheated: An affair fills you back up when the marriage empties you.”

— “Ultimately men are more attracted to sexual availability than they are to beauty.”

— “Some people live in an endless on-and-off relationship with control. Either they’re trying to exert it over their lives—by getting obsessive about a diet, a belief system, a phobia, a hobby, a need for order, a twelve-step program—or they’re completely out of control, making a mess of their lives.”

— “One of the many hazards of breaking up is that it takes years not just to find love again but to discover if it’s real, stable, and sustainable.”

— “I used to think that a good relationship meant always getting along. But the secret, I realize, is that when one person shuts down or throws a fit, the other needs to stay in the adult ego state.”

— “She listens without judgment. When I finish, she responds, simply, “I would recommend becoming a scientist of your own lows.” “What do you mean?” “If you’re in pain of the heart, enter into the pain and try to find its source rather than letting the pain drive you, or trying to escape from it or overcome it.”

— “My ex-girlfriend Lisa once said that every woman wants the same thing in a relationship: to be adored.”

— “Adam, and most people, seem to believe that if a relationship doesn’t last until death, it’s a failure. But the only relationship that’s truly a failure is one that lasts longer than it should. The success of a relationship should be measured by its depth, not by its length.”

— “Researchers at Princeton University did a study on the correlation between money and happiness. As people’s incomes rose up to $75,000 annually, their happiness increased. But at incomes beyond that, people on average did not become happier.”

— “‘That’s the sad thing for women,’ he says afterward, shaking his head. ‘You can’t be perfect enough for a man not to want to cheat.'”

— “It’s a bit tragic. You can be with someone that you really, really like and still feel a bit sad that you can’t have anything else.”

— “Instead of saying ‘I’m never going to cheat again,’ say, ‘Today, I’m not going to do that thing that makes me feel weak and shameful about myself again.’

— “You can’t have a relationship with someone hoping they’ll change. You have to be willing to commit to them as they are, with no expectations. And if they happen to choose to change at some point along the way, then that’s just a bonus.”

— “So many men like Adam complain that their wives won’t have sex with them, yet so few of them would be satisfied if their wives did. Because the problem isn’t actually the sex; it’s the relationship between the people having it.”