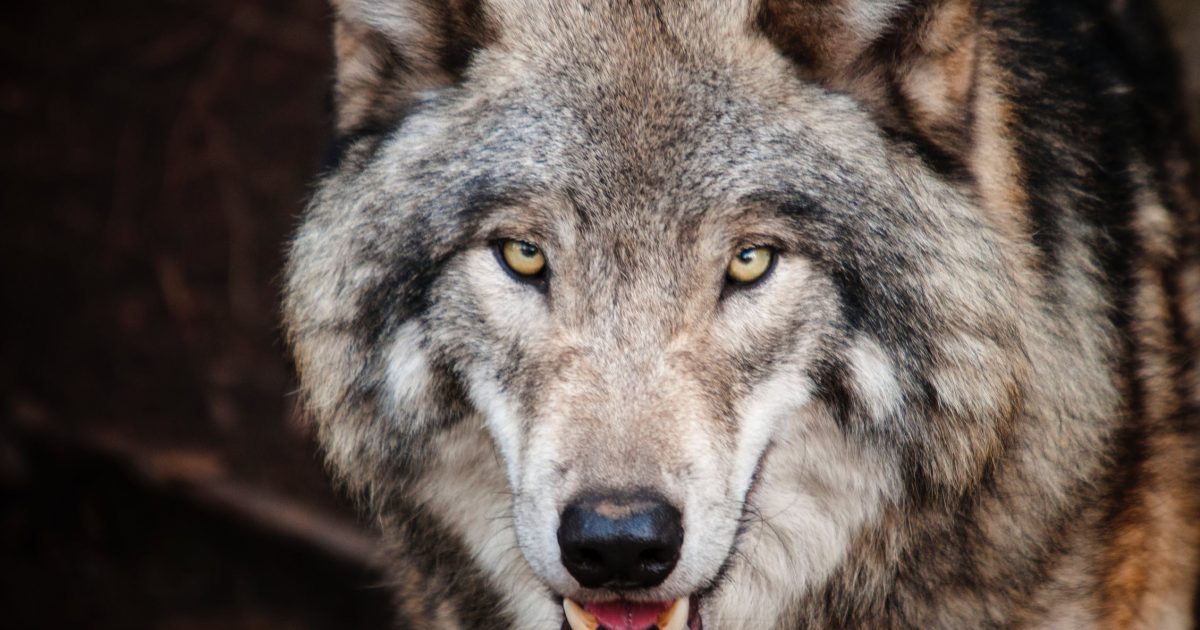 This is one of the first books I read on a Kindle back in 2012 and I enjoyed it, although it seems like more of an all-purpose guide to dating, self-help and being masculine than a hardcore guide to being an alpha male. Enjoy the quotes.

— “Ninety percent of being successful is believing you can be successful.”

— “Think about this for a moment: let’s pretend you just won the lottery, and won big. You’ve got a million bucks. If you were to walk into a club tonight, do you think you’d walk more confidently? Project yourself with more authority? Sure you would! Chicks always know when a guy’s got something going for him, be it money, power, or whatever, just by the way he handles himself.”

— “Never verbalize anything about where you are in the mating ritual with a woman. Don’t tell her explicitly what your intentions are. That’s a logical, male thing to do. Logical things kill emotions, and emotions are crucial for a woman to have in order to be sexually receptive to you.”

— “The main thing you need to do is to realize why you’re doing things. Never buy things for a woman or do favors for her because you think you need to earn her approval. Instead, adopt the mindset of the alpha male: anything you do for her is conditional on her having earned it.”

— “(Girls with the “wrong guy” always agree that he’s wrong. Then, of course, they ignore it and have sex with those “wrong guys.” As she did.)”

— “What you need to know, most of all, is that women resent any sort of neediness. The alpha male is exciting to women because his happiness comes from within, so he doesn’t burden her with any responsibility for his emotional state.”

— “Jerks get laid because they get women turned on by being so persistent and then going for the lay. They are sexually aggressive, unlike the nice guys who are sexually passive.”

— “Rigid or hunched posture. An alpha male has a relaxed posture, whether he’s standing or sitting. Loosen up and spread out….Turning your head fast when someone wants your attention. Instead use the movements that you would when you’re at home—slow and relaxed. You’re not at anyone’s beck and call. You’re alpha, remember?”

— “You should never stop a woman from performing acts of generosity towards you.”

— “If your value is too much higher than theirs, they’ll get nervous around you and perceive that the two of you don’t have good chemistry together, because they just don’t feel very good about themselves when they’re around you. This happens because they see you as so much better than themselves.”

— “If you feel like you need to display your intelligence, you’re seeking the other person’s approval and that’s a sign that you have low status.”

— “Once you’ve completely adopted this mindset that you are the catch (not her), you will have become more attractive. It’s a fundamental part of human psychology that we tend to assign a higher value to things that aren’t readily available. That’s basic supply and demand: whatever is in short supply is demanded at a higher price than usual.”

— “Let me say this again, because it’s important—by not always being available, you will raise your value.”

— “Come up with your own answers, but keep in mind that there are certain things that women must have, such as great sex, passion, positive emotions, and sensuality.”

— “Your physical appearance makes up perhaps 20% to 30% of your attractiveness level to women. (Other factors are your level of confidence, how comfortable and relaxed you are in your skin, how high your status is in society, and how you make women feel in your presence.)”

— “For something to happen to you, you have to believe in it first. In our example, if you’d believed you are an attractive man, then you’ll be receptive to girls coming into your life. But if you don’t believe it’s a possibility, then you will psychologically block it out, even when it’s blatant like the girl who asked for paper.”

— “Next, you need to be proactive. Always assume that others are just lazy about calling you to hang out. After all, why wouldn’t they want to hang out with someone as awesome as you?”

— “If on the other hand you have no friends, don’t be picky. Never say “no” when someone invites you to do something if the alternative is to sit at home by yourself.”

— “Don’t get upset if you’re always the one to have to call your friends. Remember, most people lack initiative and expect others to do the work.”

— “You’ll know she’s interested in the conversation as soon as she starts making statements on her own and asking you questions back. (In other words, as I said, the conversation will become more two-sided.)”