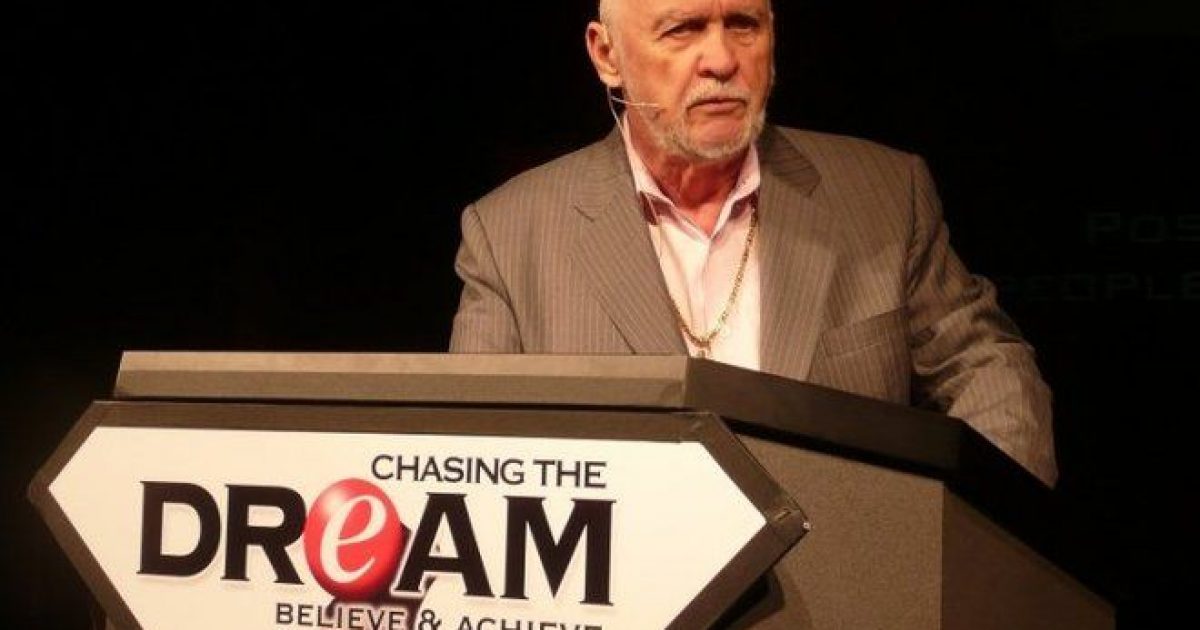 Here are my favorite quotes from Dexter Yager’s Dynamic People Skills, which is an excellent book.

“Here’s the good news: you can create permanent change in your life. There is a way to get beyond mediocrity and gain self-respect. But you can’t play games anymore — not with your bank account, your personal dignity, your marriage — or anything else that matters. You can create positive changes in any area of your life. But here’s the key: Situations change only when you change.” — P.4

“As someone once said, ‘We seem to have a general romance in America with being a victim.’ It is a common thing today to hear people talking about their rights being violated. In fact, there’s almost a “rights obsession” in our society today. Somewhere we got the idea our rights are more important than anyone else’s. It’s gotten to where people have begun to believe it’s their personal right to have every selfish thing they want.” — P.4-5

“Teenagers look at discipline as a drag and a burden. Adults have discovered that it’s the doorway to freedom. It frees you to succeed.” — P.7

“When a wrong pattern is meeting a need in your life, even temporarily, it becomes a hook. And to get free you’re going to have to break the power of that hook.” — P.10

“There are a lot of ‘successful’ people out there who are painfully alone because family and friends were not a nonnegotiable. They allowed other things to chip away at the time and energy they should have conserved for those they loved. They allowed foolish choices and slippery principles to damage the kind of financial security they should have provided for family. Family and friends should be treasured. Putting loved ones first and caring for them is a nonnegotiable.” –P.23

“Change before you’re forced to by some outside source. Be in control of the change and the pace of the change. Be like the man who decides to eat a better, low-fat diet before he has a heart attack, rather than waiting until he has one.” — P.33

“You can keep your goals in mind without worrying about the details. There are a lot of ways to get to a goal. If one route doesn’t work, take another one. Set your goals in concrete and your plans in sand.” — P.36

“As a Christian, I have personal convictions that appeal to some people and don’t appeal to others. Although I never abandon those convictions, I’m considerate in the expression of them. For example, even though I deeply want my life to reflect God’s love and I’m always glad to share with someone who wants to know how Jesus changed my life, I don’t walk up to a store clerk and say, ‘Hi, I want to buy this. Do you know Jesus?’” — P.39

“Make it a practice to lavish praise on people. Not false, manipulative flattery, but genuine praise and appreciation. It’s always possible to find something to compliment, even if the overall appearance of a person isn’t appealing to you. Make it a point to find something good. Then observe it out loud. Praise is something people are deeply hungry for but very seldom get to taste. If you are willing to give it, people will begin to gravitate toward you. They’ll find it difficult to leave you. And they’ll look forward to being with you again.” — P.49

“It’s hard to stay angry with someone when you pray for them.” –P.51

“Robert E. Lee said, ‘the most sublime and wonderful trait of character is duty.’ That’s an old-fashioned notion in this generation, but it’s a good thing. To do what’s right, simply because it’s right, without expectation of reward — that’s honorable. And honor is a powerful motivator for a person of character. Of course, rewards motivate us, too. There’s nothing wrong with that, but we shouldn’t be driven by rewards alone. Our world desperately needs people who are energized by a sense of honor and duty to their families, communities, and country.” — P.64

“If your suitcase is jammed with unworked-for goals, it’s no wonder you’re going slower and slower in life. Open up the case and throw out all the junk — whatever you’re not really willing to work for is junk. Get rid of it.” — P.65

“Danny Cox has another great quote: ‘When we were in the Air Force we had a saying: Some die by shrapnel. Some go down in flames. Most die inch by inch, playing little games.’” — P.65

“One of the most serious regrets in life is halfheartedness in the pursuit of something you value. Halfheartedness is at the root of much failure in life — business, financial, personal, and professional.” — P.71

“And if you’ve damaged a relationship in the past, consider making a sincere apology. Most relationships are not beyond repair, but regret won’t repair them. Only humility and honesty will do that.” — P.73

“I always have in my mind ten major goals I want to accomplish in the next ten years. When I achieve a goal, I replace it with another one.” — P.75

“I believe you can measure the dimensions of a person’s character by what it takes to aggravate him.” — P.77

“Nicholas Von Hoffman, who writes about today’s business climate, has this to say,

We have a serious problem in society. We cannot increase the standard of living for everyone without generating more wealth. And at the same time we hate whoever generates the wealth.” — P.83

“True leaders are always givers. If you want to be a great leader, Jesus said you’ll have to become the servant of everyone.” — P.100

“Alcoholics Anonymous has a phrase I like. They call it the HALT warning system. They say you’re most vulnerable to becoming upset when you are: Hungry, Angry, Lonely, Tired.” — P.112

“When you’re vulnerable is the most important time to hook up with people who are stronger than you are at the moment. So when you’re feeling weak, avoid two kinds of people: people who share your weaknesses and people who criticize them. Neither group is good for you. Get with some people who are strong and understanding. Only listen to people you trust — people who actually have your best interests at heart and who live the way you live.” — P.113

“The fact is, I believe that if certain issues are not dealt with, it could be hazardous to our country and to every individual in it. So, I’m not afraid to take a strong stand and voice my convictions in those areas. But when I’m with people, one-on-one, it’s a whole different ball game. Individuals are not issues. They are God’s treasures. I don’t talk harshly to people. I’m strong about issues, gentle with people.” — P.125

“Over the last thirty years, I’ve learned that it’s up to me to generate what I need in life. God has given me the tools — spiritually and otherwise — to do it. He won’t hand it to me on a silver platter because He loves me, and He doesn’t want me to be a wimp. He wants me to be strong, like Him. So He gives me the tools and tells me to go out there and get it.” — P.134

“Our emotions, as well as our behavior, are determined by our thoughts.” — P.137

“If you want to know what a woman will be like as a wife, it helps to meet her mother. If you want to know how a man will treat you in the years ahead, notice how he treats his mother now. If it isn’t with the deep respect and courtesy, beware. That’s probably the treatment he’ll be giving you down the road when you don’t wear a halo anymore.” — P.154

“Actually, the life you’re living right now is the result of the choices you’ve made.” — P.163

*** This was originally published on Right Wing News ***