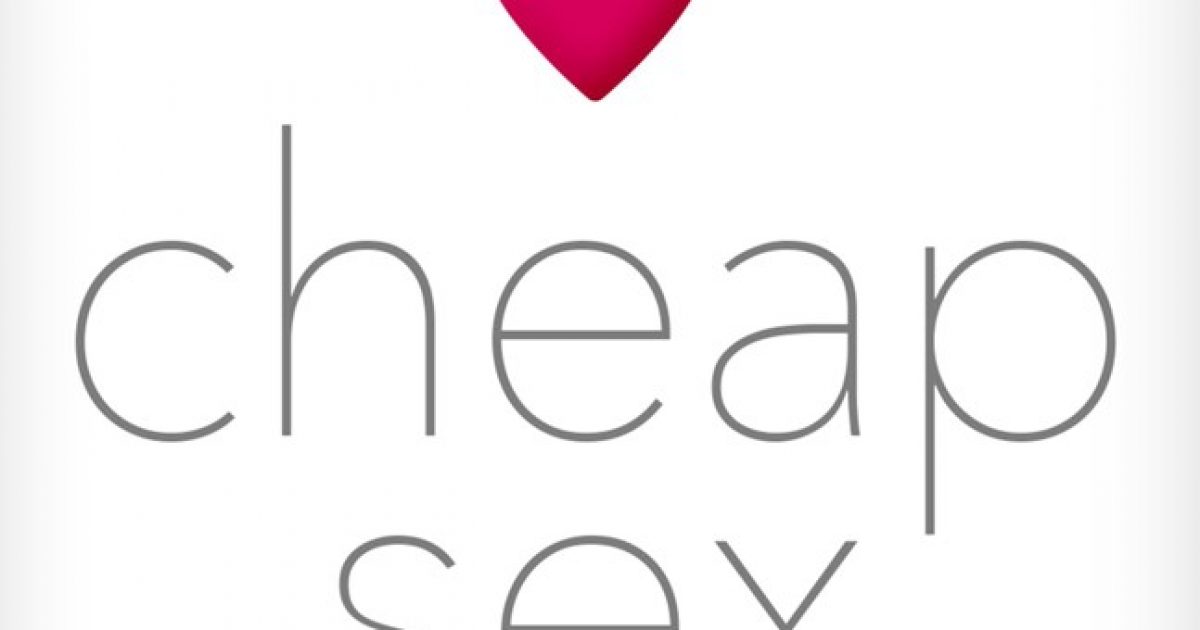 This book tackled a critical question about modern society that doesn’t get discussed enough. When sex moved from something you did with your wife to something that was much more easily attainable, how did it impact society? Here are the best quotes from the book.

— “Contraception, which is firmly embedded in Western relational systems and practice now, was more of a “grand bargain,” or a trade-off than a magic pill. This and other technological innovations have functioned to lower the cost of real sex, access to which women control. And again, all this is largely invisible to casual observers, who commonly assert that men have become afraid to commit. I just don’t see it. Men are not afraid to “man up” and commit. They simply don’t need to.”

— “Whereas not long ago conservatives policed discourse concerning human sexuality, today liberal voices have replaced them. The only thing that has remained constant is the presence of policing. It is not that quality data and arguments cannot get a fair hearing. They can. But there is struggle over who gets to be heard, what can and cannot be spoken, and what must be said or left unsaid.16 Many “truths” in the domain of sex and sexuality seem more politically sculpted than empirically accurate.17 There are tacit ideologies that saturate sociology, and if you trespass them you can be informally (and occasionally formally) punished.”

— “Across multiple data sets over many years, I have still not witnessed a female respondent who claims to have paid for sex. That is not how they operate. (And that is, on balance, a good thing.) Economically speaking, women would never need to pay for sex.”

— “Regardless of who reported on sexual frequency—husband or wife—it was apparent that the more that men did traditionally women’s housework, or women did men’s tasks, the less marital sex they reported, controlling for lots of alternative variables and pathways.”

— “Frustration with the mating market may not be a primary (and certainly is not a conscious) reason for the pursuit of many women’s same-sex relationships. I hold, however, that it may be an indirect effect—a factor that contributes to the consideration of alternatives or options otherwise unlikely to occur if the general mating market was “clearing” more efficiently. That is, if it were more quickly enabling men and women to meet, fall in love, and “get out” of the market and into permanent (or long-term) relationships. That clearing process has slowed down dramatically, as attested to by the rising age-at-first-marriage and the diminishing share of married twenty- and thirty-somethings (more on that in Chapter 5). The diminishing price of sex has no doubt made the market in relationships more inefficient—in lots of ways.”

— “The question to ask is why women demand so little of men in return for offering men what they want—what they are willing to sacrifice a great deal for. And the answer is economic: it is because many do not need what men can offer. And that is not going to change.”

— “The exchange model is not only old, it’s robust. Slater explicitly respects the sexual economics of online dating, noting that historically heterosexual men who wished to pursue what he calls “a short-term strategy” faced three barriers to their wishes, all of which have been dramatically lowered (in part) by online dating: 1. Sexual variety was hard to get. 2. Identifying which women were ‘sexually accessible’ was difficult. 3. Minimizing commitment and investment in a sexual relationship was a challenge.”

— “A 2007 Pew Survey found that a happy sexual relationship was the second most important predictor of marital satisfaction, with 70 percent of adults saying it was “very important” for a successful marriage.”

— “And yet married Americans report slightly less sex, on average, than cohabiting couples. And bona fide singles? When I restrict the analyses to those people who have never been married but who are currently romantically involved with someone, they report having sex 1.1 times per week, just under the married couple rate. Altogether un-partnered adults report a more modest average of 0.3 times per week.”

— “Speaking of death, the unpleasant term ‘lesbian bed death’” was coined by sociologists Philip Blumstein and Pepper Schwartz in their 1983 book American Couples, and refers to the empirical revelation that lesbian sexual relationships tend to be characterized by much-less-frequent sexual activity than gay or straight sexual relationships.”

— “That is, many Americans report wanting more sex than they are currently having—44 percent in all. Just over 53 percent say they are content—61 percent of women and 45 percent of men—while only 3 percent of adults report wishing they could have less sex.”

— “I tested this theory using the Relationships in America data, focusing on men ages 25 to 50 years old in order to allow for more significant numbers of lifetime partners. Pareto would be proud, or nearly so. It turns out that 20 percent of men (between the ages of 25 and 50) account for about 70 percent of all self-reported sexual partnerships with women in the United States. It is not 20/80, but it is not far off.”

— “Fifty-five percent of those men reported only one lifetime partner, meaning 6.4 percent of all men currently in sexual relationships didn’t have sex until they married their one and only lifetime partner. The same is true of 54 percent of women in the same scenario, meaning that 5.7 percent of women didn’t have sex before they married their one and only partner. The closest we’re going to get to a premarital virginity rate, then, is to call it about 6 percent, a finding comparable to other recent estimates.”

— “Does heightened porn use matter for fashioning political attitudes about marriage? It does among men. Data analyses from Relationships in America—fielded just about 18 months before the US Supreme Court ruled in favor of a constitutional right to same-sex marriage—reveal that when young adult Americans ages 23–39 are asked about their level of agreement with the statement ‘It should be legal for gays and lesbians to marry in America,’ a modest gender difference emerges, just as expected and consonant with most polls: 41 percent of men agreed or strongly agreed, compared with 45 percent of women. But of the men who view pornographic material ‘every day or almost every day,’ 43 percent ‘strongly agreed’ that gay and lesbian marriage should be legal, compared with around 12 percent of those whose porn-use patterns were either monthly or less often than that.”

— “Marriage is very old, but it’s hard to see how it could survive solely on its symbolic and desirable merits. It will survive because it works.”

— “Other studies, including both random and nonrandom samples, likewise reveal that two women are significantly more apt to break up than other pair combinations.”

— “A team featuring an economist, an anthropologist, and an environmental scientist set out to solve what they called the ‘puzzle’ of monogamous marriage. That is, why monogamous arrangements comprise a historical minority of the globe’s societies, but the vast majority of the more successful and flourishing ones.”

— “Speaking of outsiders, a review of data from 69 polygamous societies from around the world failed to reveal a single case where the relationships between a man’s partners or wives could be described as consistently harmonious.”

— “Unsurprisingly, white Americans in the Relationships in America survey who have had at least two STIs are 52 percent more likely than those who’ve never had an STI to agree with the statement ‘It is OK for three or more consenting adults to live together in a sexual/romantic relationship.'”

— “I am not advocating a return to the days of hiding female sexuality, but I am noting that the power and charge of sex are maintained when there is some sacredness to it, when it is not on tap all the time.”

— “By 2030, there is a good chance that a look-back at June 2015 will reveal same-sex marriage as a quest for rights and a cultural land grab rather than a product of the genuine desire to access a historic institution.”