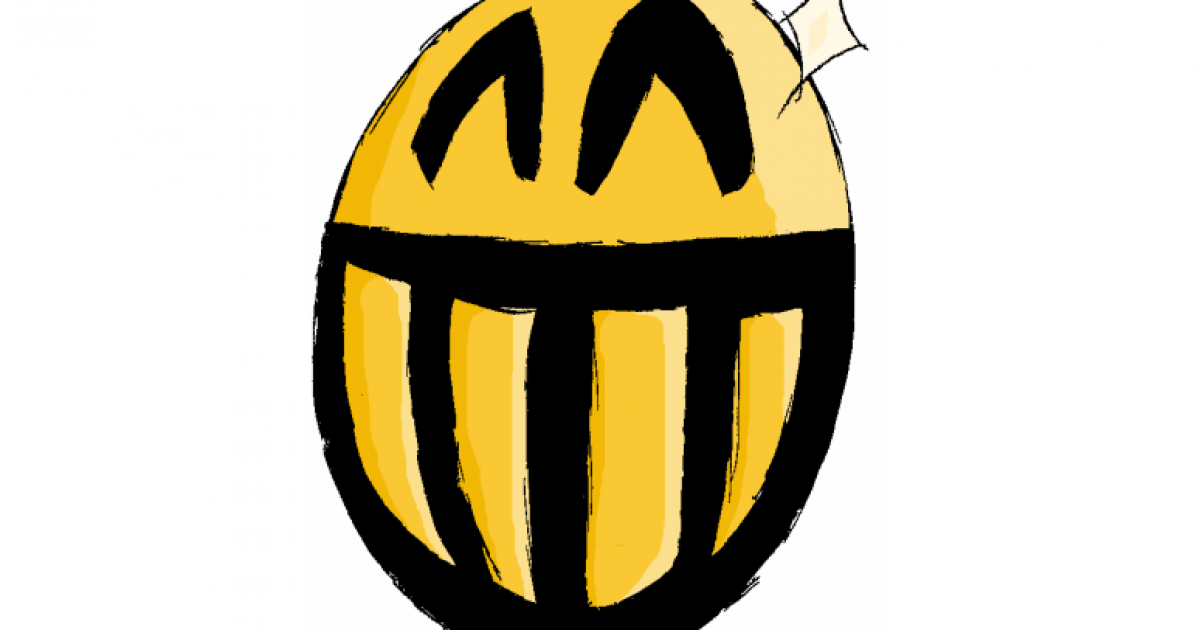 While listening to Rollo Tomassi’s masterpiece, “The Rational Male,” I heard him make mention of the forum posts of someone called “Pook.” Tomassi spoke highly of his work; so I decided to read “The Book of Pook.” At it turned out, whoever Pook is, he has a great handle on gender issues and women in general. Here are the best quotes from the book.

“True passion can only be achieved when the man is willing to walk away at a moment’s notice. After all, if you say ‘I love you!’ after a coffee date, then the passion is gone because you have shown that you will not walk away.”

“’Answer this riddle, why do men who are willing to walk away turn you on?’” And the woman laughs. ‘Didn’t everyone know this? A man that can walk away means that he has his pick of the litter and the woman can easily be replaced. You won’t find the lawyer or doctor or politician be entangled to a woman at first.’”

“The risk is that you will try to become perfect and we all know that perfect is boring.”

“But women are obsessed about beauty because of us. It is our fault. After all, if a woman could cure all of the diseases, compose symphonies, and write literature, we would only remember her for how she looked.”

“If there is ONE thing a man must NEVER do to a woman, it is this: DO NOT BORE HER. Make her happy, make her angry, make her laugh, ANYTHING but bore her.”

“Women want an ESCAPE. They do not want to hear your views on the world. They want to have the happiness and fun of their childhood back (as everyone does!). They will FIGHT for the rare men who truly live like this (this also explains the mystery why uneducated men often seem to do BETTER with women than many men with PhDs who are so ‘smart’ they intellectualized life out of existence).”

“The KEY to killing desperation (and attracting crowds of women) is to THINK and BELIEVE that you are The Great Catch.”

“If you start treating a woman like precious gold, she will believe she is gold. And once she believes it, she will DUMP YOU because YOU have given her the sense that she is BETTER then you. Once she thinks that, she will want to REPLACE YOU with someone better, because you have given her reasons to believe that YOU ARE UNWORTHY OF HER GREATNESS.”

“But embracing one’s sexuality means enjoying it. You do not look at the woman as work or as a riddle to be solved. No, you go in and have FUN.”

“Kino is a GREAT way to test their interest. Girls that don’t like you, or find you neutral, will not like you touching them.”

“It is men that create the barriers. If men would embrace their own sexuality (dress better, be athletic, act like a man, exercise the muscles, etc.), then women WILL jump you.”

“WOMEN are judged on looks much more harshly. When a fat chick whines, ‘Guys are just after looks!’ You know what I say to them? ‘What are you going to do about it?’ Usually these chicks either work out, make themselves thinner and more attractive or they turn into a militant feminist with a bitter excuse of a heart.”

“Start thinking sexual, even if you aren’t changing your BEHAVIOR or doing any TACTICS, and women will respond differently.”

“Women want their man to make them feel like a woman, well it works both ways. Most women nowadays offer little more than regular sex, and when sex is so easily offered why should any of us guys bother to commit?”

“The more fun she has, the more attractive you become.”

“You are not there to prove yourself to her. She is there to prove herself to you! If she likes you, she will start rambling out this information about her. What she likes, what she plans to do, her ambitions, so on and so on.”

“Touch me there, but I’ll stop you a few times first. Heavy resistance is bad. Light resistance is normal. Women WANT you to go for them.”

“She becomes more animated. She starts smiling, prancing, spinning in circles, exaggerate body movements, talk in high octaves, and be EXCITED. This is because YOU are around. Her clothes will change. She is suddenly wearing NICER outfits and makeup.”

“Listen to your gut. It will *feel* when a chick likes you because sexuality is the sixth sense.”

“These are the THREE OBSTACLES (the three locks) that most guys have trouble with. They defy the first key by acting like sexual androids. They defy the second key by being consumed with their feelings and, on dates, seeing HER as the fun rather than the date itself (and end up doing BORING dates like going to the movies, going to dinner, etc. where they should be doing ACTION dates like dancing, skating, bowling, rock climbing, etc.). They defy the third key by seeing the woman as the trophy, as the goal, and, by such, all their actions revolve around her as she is the focus and axis of their desires. Here we find gifts, poetry, chocolate, ten phone calls a day, and so on being thrown at the girl. He sees her as a goddess so she begins to think herself one. Then she DUMPS him and goes for the guy that treats her roughly (in hopes that HE will see her as a goddess).”

“Why does the Nice Guy stay mediocre? Because he is told that ‘someone will love him for how he is’. How destructive is this statement! What an obstacle it is to success! For it makes it seem that all values are relative, and, thus, making him blind to his mediocrity.”

“Toward’s Manhood! For the Nice Guy’s proper name should be Soft Male. Molded by convention, sculpted by reaction, altered by fear, the Soft Male’s destiny is to crash and burn repeatedly until someone he likes does like him back. If she does not flee, if she is as desperate as he is, then they unite with both of them saying, ‘Thank goodness that is over!’ The Dating Game! The threshold of joy! The pinnacle of exhilaration! The zest of life’s rattling dice! These are seen as the pain, chores, and joyless motions to the Soft Males. Life is not the focus, the avoidance of pain is.”

“Why do people remain scared their entire lives? Because what you call fear, they call ‘virtue’.”

“Women will sit and stew. Your job is to grab her by the hand and say, ‘Let’s go!’ Embrace action and women follow.”

“After all, the more DISINTERESTED we are to women the more she accepts that as a challenge and pursue.”

“You are not free to be nothing. Nature has given you a gender, one you did not choose. You must act like a man, look like a man, and be a man. If you refuse to do so, you will not attract the women you want, and Nature will burn your life with melancholy.”

“How do I judge a woman’s character? I see how she treats people who can do nothing for her. This test has never failed me.”

“As society becomes more androgynous, the more sexual intercourse (in different positions, styles, and places) becomes hyped. This is because, above all, men want to feel like a man and woman wants to feel like a woman. When sexuality is outlawed, when men are not allowed to act like men or women to act like women, all focus flows into intercourse.”

“The surest way to make a woman unhappy is to give her everything she wants.”

“The more successful you become in life, the more and more people will despise you. No one despises the innocent Nice Guy who happily takes orders.”