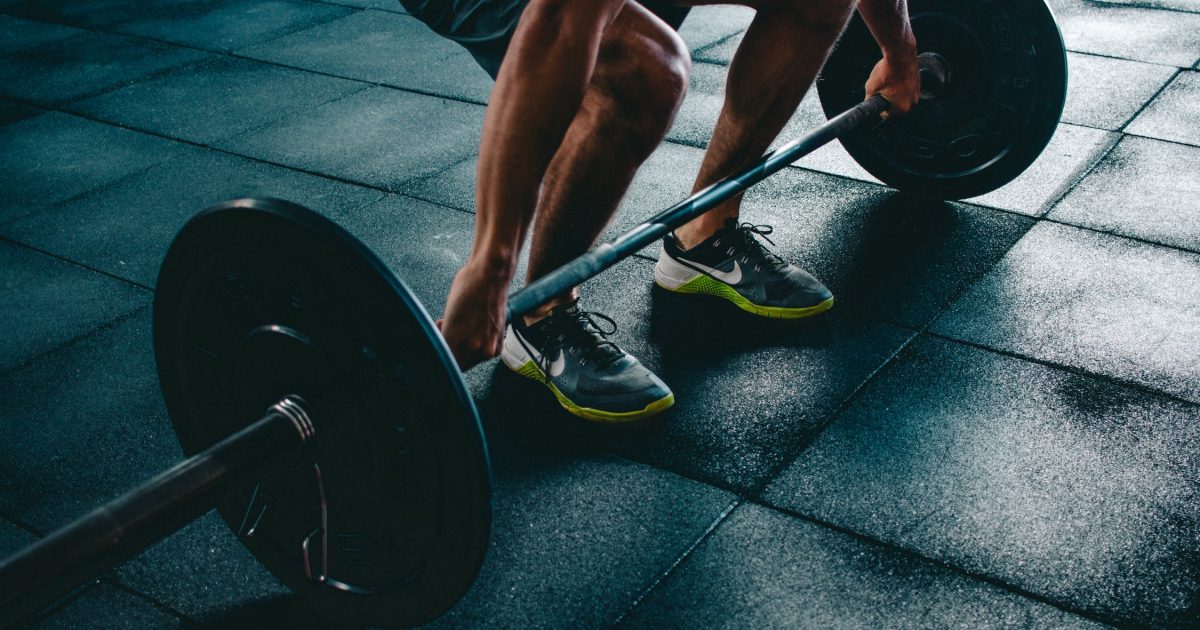 The APA has gotten a lot of ink lately for trashing men and treating masculinity almost like it’s a mental disorder.

On the APA website, Stephanie Pappas sums up the APA’s enemy: “Traditional masculinity — marked by stoicism, competitiveness, dominance, and aggression — is, on the whole, harmful.” Our job as therapists is, the authors suggest, to remove all but the ideologically sound “masculinities” from boys and men, and specifically remove masculinities that involve competition, aggression, strength, and power.

Let me note something people seem to have lost sight of despite the fact that it should be obvious.

Almost EVERYTHING of worth on this planet was built by traditional masculinity, aggression, strength and power. The great industrialists, generals, inventors, heroes and leaders are almost all traditional men. If you’re in America, you’re in a nation founded by traditional men — that exists because traditional men were willing to use violence to protect it, reading about this on an invention created by traditional men. You can go on and on with this and the point is not to denigrate women who were prevented from reaching their full potential for a long time; it’s to note that the contributions of traditional men are so important, overwhelming and ever-present that we take them for granted like a fish not realizing that it’s swimming in water.

The whole idea that men need to forget about everything that has made them successful since the dawn of time because we’ve discovered that the real secret to men’s mental health is playing a feminist game of pattycake is laughable.