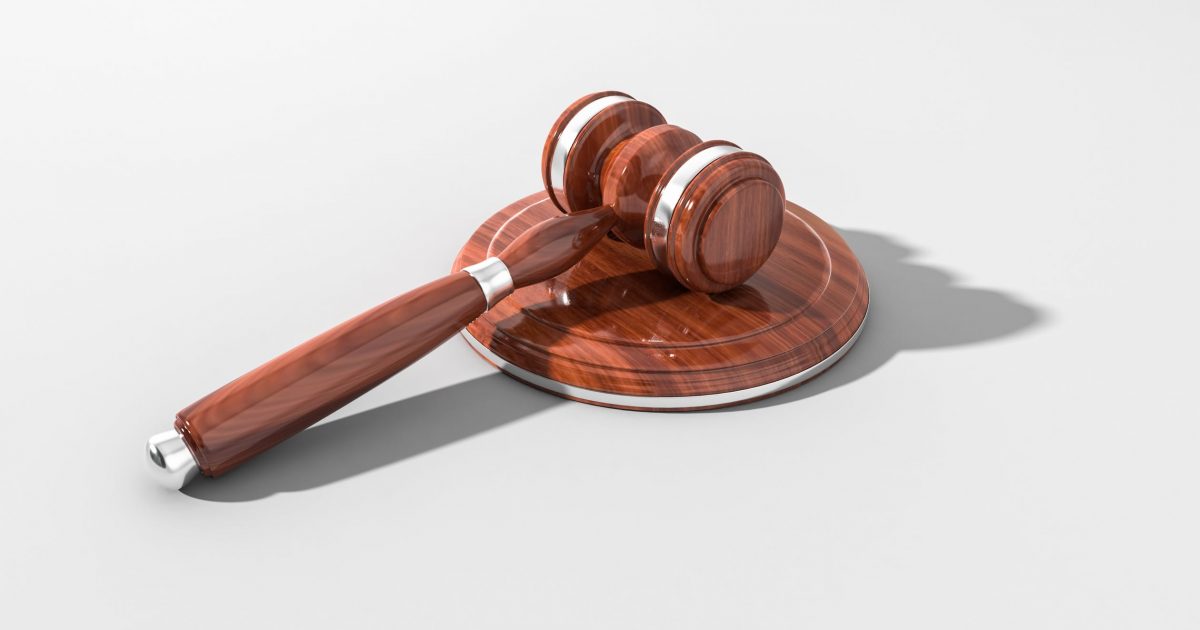 You probably think that headline is an exaggeration, but they are voting on this idea this week. It’s stunning that an idea that guts the whole idea of “innocent until proven guilty” could be seriously considered by an organization as influential as the ABA.

At their annual meeting this week, the ABA will vote on a resolution that would urge state legislatures to adopt “affirmative consent” as the criminal definition of consent. Here’s the resolution:

RESOLVED, That the American Bar Association urges legislatures and courts to define consent in sexual assault cases as the assent of a person who is competent to give consent to engage in a specific act of sexual penetration, oral sex, or sexual contact, to provide that consent is expressed by words or action in the context of all the circumstances, and to reject any requirement that sexual assault victims have a legal burden of verbal or physical resistance.

As Samantha Harris of the Foundation for Individual Rights in Education noted, the resolution essentially makes “sex presumptively nonconsensual unless and until someone can produce evidence of consent.” This pushes the burden of proof onto the accused, who likely believed they had consensual sex and therefore did not need to keep documentation to prove it.

If legislatures adopt this standard, imagine making out with your girlfriend, going to the bedroom, having sex and then the next day, being accused of rape. Then when you protest that she didn’t struggle or say “no” or do anything to let you know the sex is unwanted, you’re told THAT DOESN’T MATTER. The only thing that matters is that she verbally consented. So, if you didn’t videotape it, how do you prove she verbally consented, even if she actually verbally consented? You don’t. You get branded as a rapist and you go to jail and your only defense is never being accused.

The good news here is that this probably would run afoul of the 5th and 14th Amendments to the Constitution. The bad news is that would probably only last as long as the court is relatively balanced or tilts to the Right. Liberal justices are nothing more than rubber stamps for whatever the Left wants to do; so a court of Sotomayors and Ginsburgs would happily go along with this no matter what the Constitution says if they have the votes to push it through and there is a big liberal push to make it the law of the land.