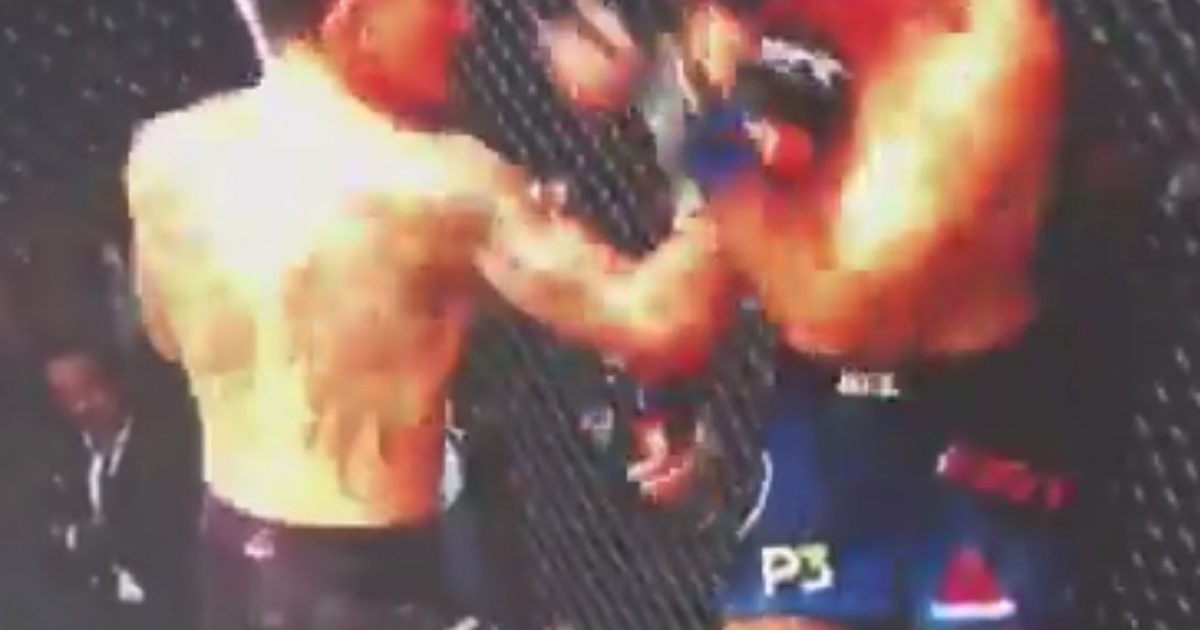 Both Brian Ortega and Max Holloway are outstanding fighters, but Holloway just outclassed Ortega during their fight on Saturday. He hit Ortega with the most significant strikes ever delivered in a round and in a fight in the UFC. To his credit, Ortega was ready to die in there if necessary. Despite having a broken nose and a broken finger, the doctor had to stop it at the end of the 4th round because Ortega wouldn’t quit. As you can see in these clips, the Holloway strikes were just non-stop.

Awesome fan footage of the last 30 seconds of an amazing 4th Round in Max Holloway vs. Brian Ortega at #UFC231 pic.twitter.com/RYNGJR8G0P

After the fight, there was a moment that could be right out of a buddy movie. You have got to see it!

We should be friend’s from r/ufc