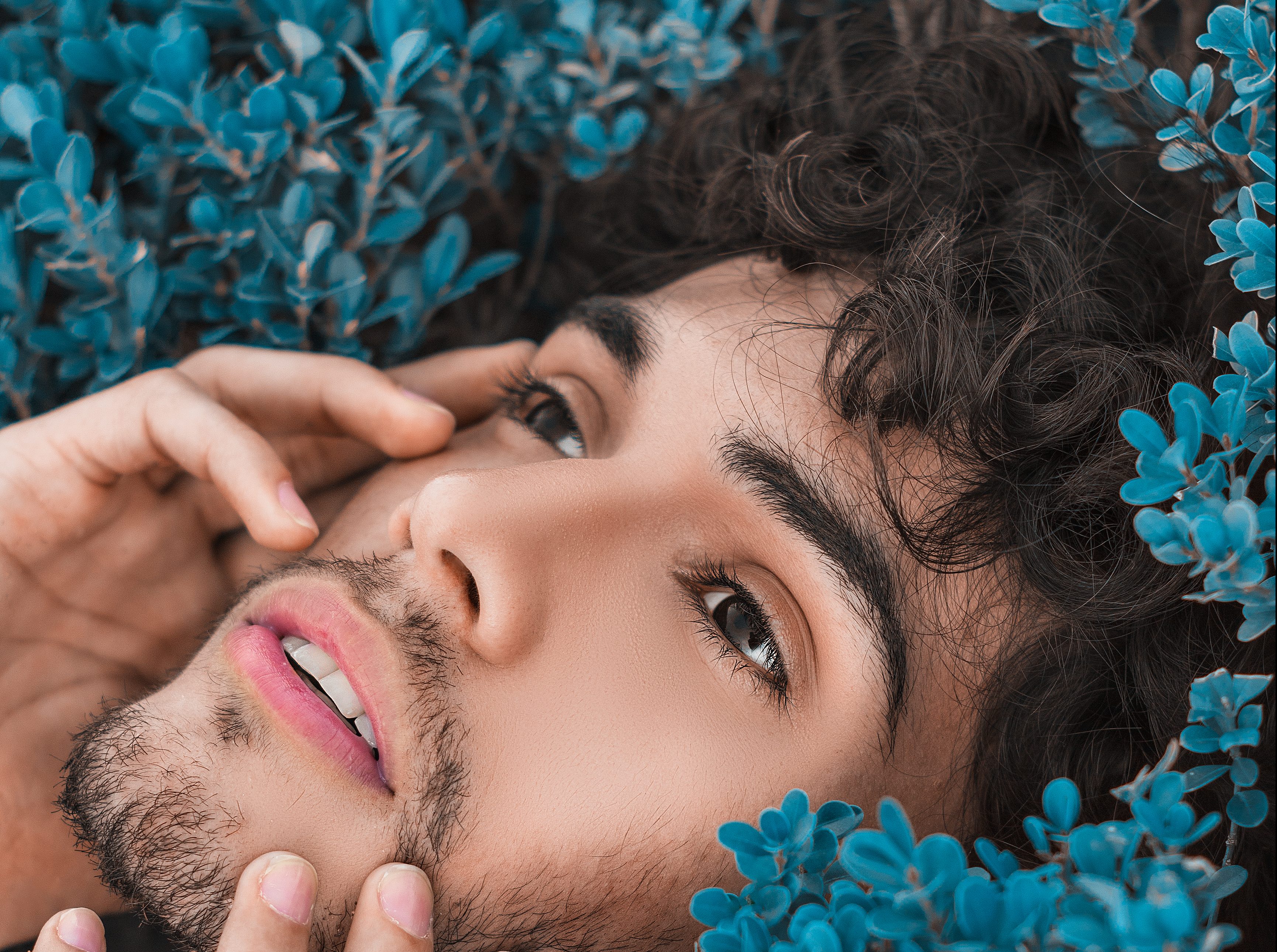 Everyone hates “nice guys,” especially genuinely nice guys. There’s nothing more annoying than a boy who thinks that he is owed something by a woman simply because he’s not treating her like garbage. Can you say beta?

For the sake of clarity, there is a list of 7 things that people hate about “nice guys.”

Even if you’re not dating, they insist on hanging out with you and texting you incessantly.​​ They constantly ask you where you are and who you’re with and if you call them out on their creepy behavior, they’ll laugh it off and say they’re just being a caring friend. The truth is that they’re checking up on you and making sure you’re not seeing someone else. It’s weird.

Every time you see a “nice guy,” you can bet it’s because they’re complaining about how women only want to be with jerks, and they never give “nice guys” a chance. They think they’re entitled to be with a woman simply because they don’t treat them like garbage. The fact that they are passive-aggressively trying to guilt you into a relationship doesn’t even register to them as something a “jerk” would do, and yet it is.​​ Expecting someone to date you for any reason is not cool, bro.

Now this is different than clingy in a few ways. First, they need constant validation, and will put themselves down as a way to get you to compliment them. By getting you to say​​ nice things about them, they feel appreciated and important.​​ If you don’t, they go on and on about how worthless and gross they are. It’s quite obnoxious.​​ They also think that you complimenting them means you like them and want to be more than friends. Pro-tip: It doesn’t.

Girls and guys alike hate that self-proclaimed “nice guys” are always bellyaching about how girls reject them for being “nice” and “understanding.” This pity party usually comes complete with self-deprecating comments and the overused “forever alone” meme.​​ Girls don’t like guys who can’t take rejection with grace, and they don’t like dudes who whine. It’s a huge turn off and no, it doesn’t show us your “sensitive side.” That’s not what that means.

Additionally, it’s possible that they skip feeling bad for themselves and go straight to attacking you for not wanting to hop in bed with them. Suddenly this “nice guy” starts hurling sexist insults like he is getting paid to do it.​​ That’s the moment when his true colors come out.

5.​​ They Don’t Actually Listen To Your Problems

One of the things that “nice guys” thinks obligates you to sleep with them is the​​ fact that they “listened to your problems.” Except, they didn’t. What they were actually doing was formulating responses that they think you wanted to hear, and looking for ways to make themselves look better in the situation. They don’t actually care about what you’re saying or feeling, they are “listening” for purely selfish reasons. Rude.

6.​​ They Think Being “Nice” Is The Only Thing Women Care About

Women are not simple creatures, we need multiple layers of compatibility with a partner. “Nice guys” thing that being “nice” is the only thing they need to do to win a girl’s heart, but that is one of many things on our relationship check-list. Physical attraction, intellectual compatibility, emotional connection, shared interests, etc. all have an important place in the consideration process. While being nice is important, we’re also smart enough to know that nobody is nice 100% of the time. That’s just the way the world is. You may check a few of the boxes but if you don’t have them all (including that mysterious “spark” factor) then we’re not going to date you.​​ It’s nothing personal, so don’t make it such.

7.​​ They Take Everything Personally

By now you should be able to conclude that “nice guys” are insecure and​​ as a result, rely on other people’s opinions of them to dictate their self-worth. Going hand-in-hand is the ability to take constructive criticism. They take everything as a personal insult, instead of taking it as advice and learning from it. They have a habit of wallowing in self-pity and thinking that because one girl didn’t want to go out with them for whatever reason, they’re worthless and horrible. They are some of the most high-maintenance men on the planet, and that takes an emotional toll on their partners. No wonder they can’t find anyone.

No articles were found at this time.