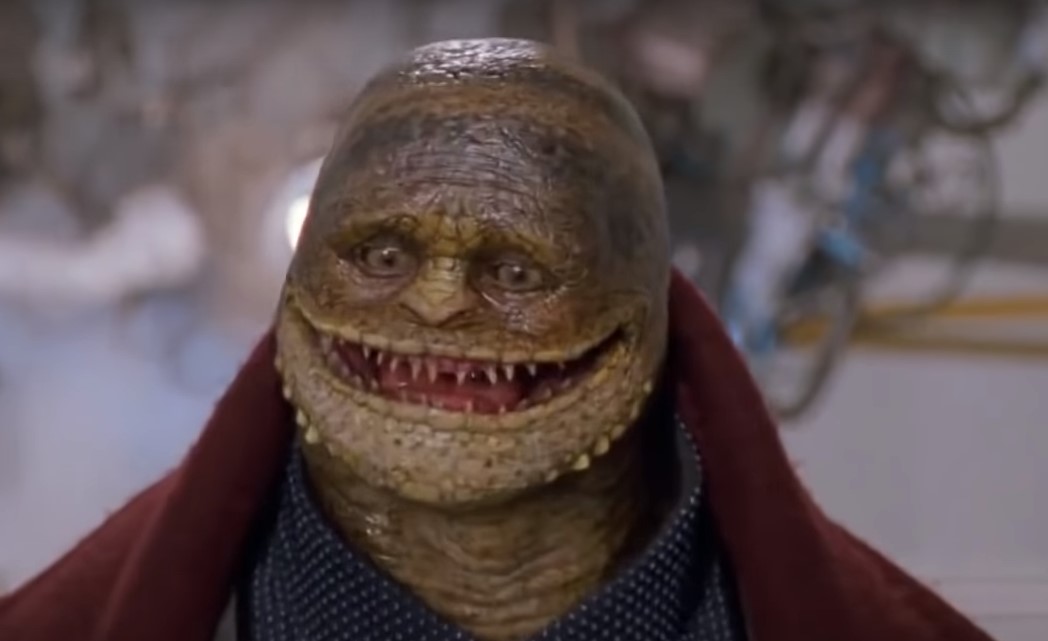 Video games are great! They’re fun, addicting, and they bring in a huge pile of fans to buy their product. Some of the biggest videogames brought in these unwanted guests to their line of merchandise. These movies tried to make a cheap buck off of millions of eager fans which resulted in various depressing experiences watching their favorite games be destroyed by half-baked adaptations. NOTE: I did include the preview to most movies… they look very entertaining, but don’t be fooled by the preview. If you’ve seen the preview, you’ve seen enough and just know it doesn’t get any better than that preview.

Street Fighter is an iconic arcade fighter game that has gone through many changes. More characters, more dialogue, and a full story are a few examples. This movie proved to be nothing more than you watching actors play out some fight scenes that you would have just seen in the game. If they had added a better plotline this might be tolerable.

Nintendo thought it would be a good idea to make a movie for their famously famous plumber Mario. If only they had chosen directors who had played the game instead of getting hand me down information from some guy who heard of Super Mario Bros. The fact that they had absolutely nothing to do with Super Mario Bros. and created the adorable yet absolutely horrifying pin-head goombas confirms these guys were swimming in drugs. Even my son couldn’t enjoy this movie.

If you want to watch this movie but waste only 2 minutes, watch the trailer. With a shallow plot consisting of battling someone to save the world and a love interest in the end, this movie barely applies to that. This trailer is all you need to see.

So, they took apart the videogame and stitched it back together making it clumsy and incoherent. They use mediocre plot points and mediocre actors to make a medium performance of a great game.

#3 House of the Dead

This film brings all the cheesy elements from grade B horror films and throws in very lazy writing to make the most generic Zombie film. With barely any work in the movie, this is about as pleasant as eating a raw egg.

Too much action does not make a substitute for a plot-line. Not only that but the CGI is horrendous and makes everything look weird and plasticky. Go back and watch the original Mortal Kombat you will be less disappointed.

#1 Alone in the Dark

The top three on this list are all the clichés in movies: zombies, aliens, and ghosts. That really shows their originality… Too much violence and way too many jumbled pieces that don’t fit together make this movie a disaster.