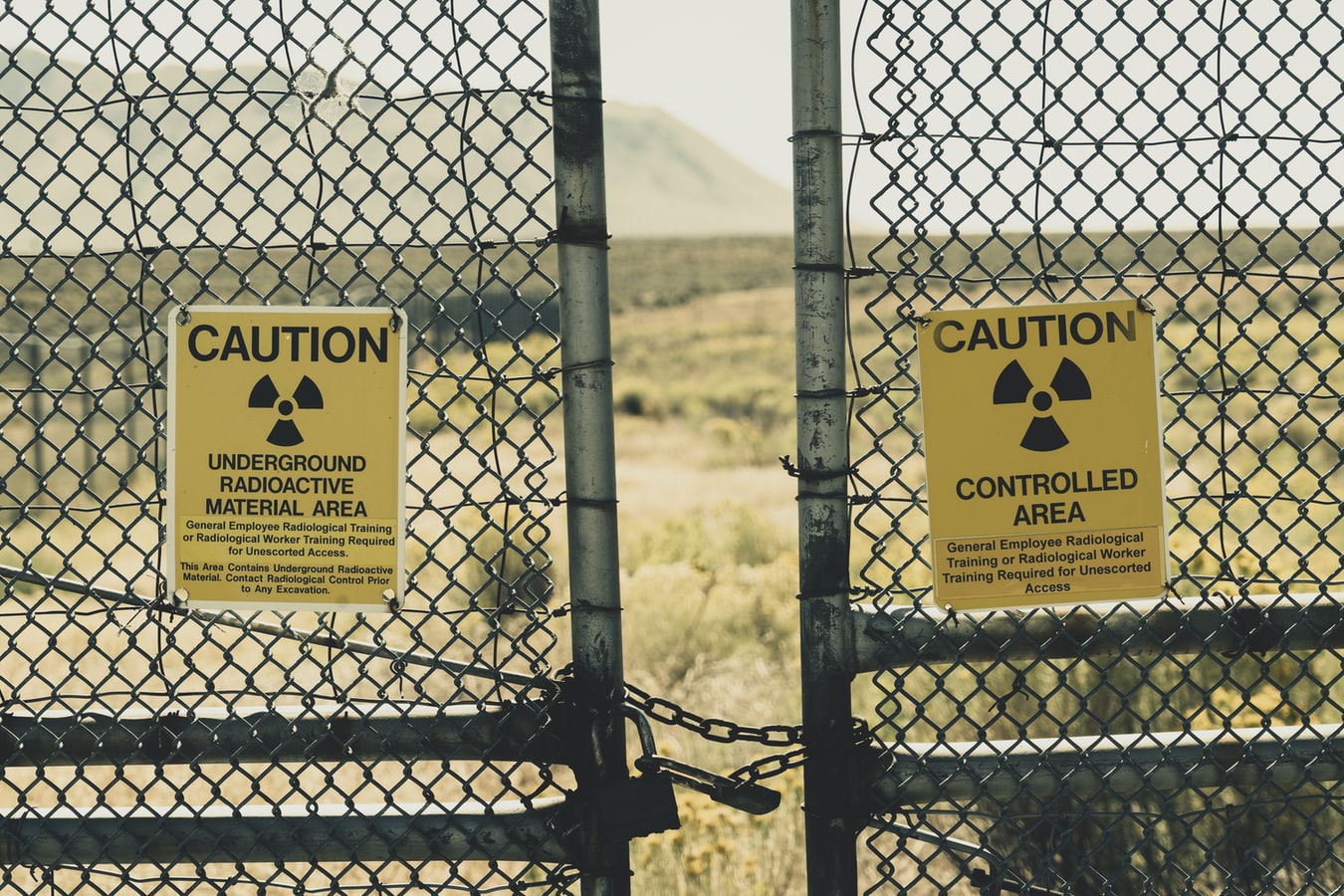 The only caveat I would give you about this list that Zuby put out on Twitter is that there are so many other things that could be on it. In fact, let me make a mental note (Do the top 20 signs of a toxic person later this week). For now, let’s talk about these 7 that Zuby came up with:

Red flags of a toxic person: ?
– rude to cashiers/waiters
– insults rather than argues
– disrespectful when people die
– doesn’t return shopping trolleys
– makes fun of fat people in gym
– won’t give up seat for elderly & disabled
– doesn’t say ‘thanks’ if you hold door for them

1) Rude to cashiers/waiters: You can learn a lot about someone by watching how they treat people that can’t do anything for them.

2) Insults rather than argues: In other words, if someone is talking to you the same way they do on Twitter in a real-life conversation, they’re bad news.

3) Disrespectful when people die: This is a sign of someone with no class and unfortunately, you see it all the time. “Oh, I disagreed with their politics and they died, so here’s why they were a scumbag…” Trash human. Pure trash human.

5) Makes fun of fat people in the gym: I’m doing these people a favor by fat-shaming them. It’s motivational! No, you’re just a run-of-the-mill asshole who knows it and is trying to gain some small measure of self-esteem by telling yourself that at least you’re not overweight.

6) Won’t give up seat for elderly & disabled: People with class do this. If you don’t do this, what does it say about you? Right.

7) Doesn’t say ‘thanks’ if you hold the door for them: Nobody owes you a damn thing. If they give you something, even if it’s just opening a door or letting you cut in front of them in traffic, people worth knowing show some appreciation.