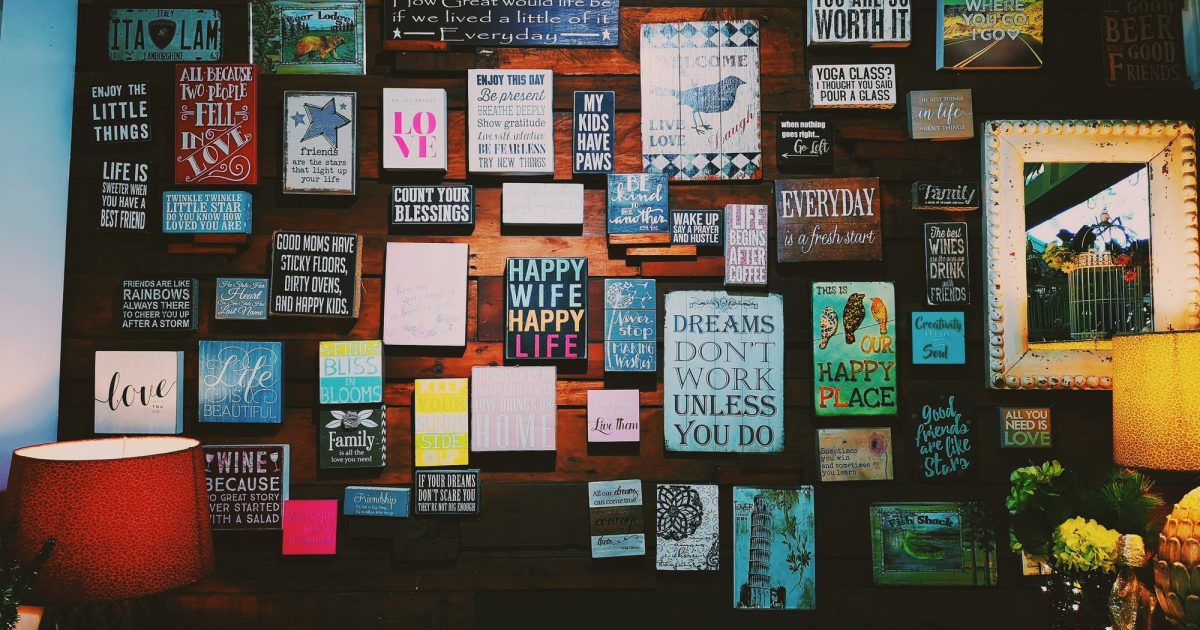 I know quotes and I’ve had my life changed by them. That’s what is so extraordinary about quotations to me. You can take a book’s worth of wisdom, distill it down into a single quote, and it can endure through the ages impacting lives, perhaps even hundreds of years from now. Here are 7 such profound quotes.

1) “Nothing in life has any real meaning except the meaning you give it.” — Tony Robbins