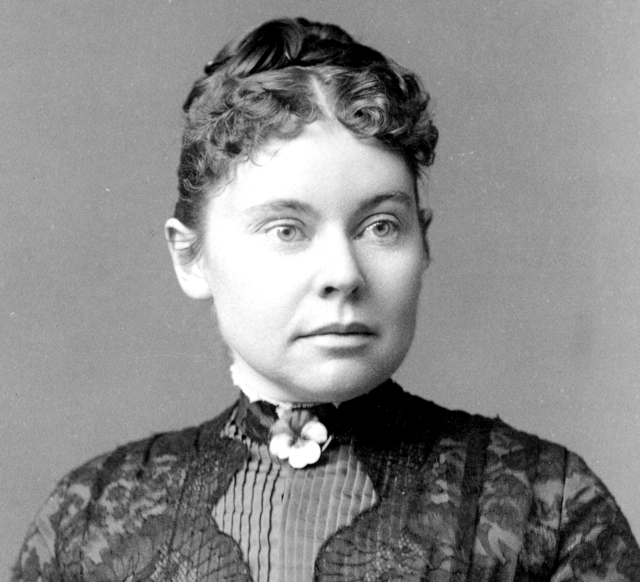 When you think about the worst killers in history, you typically don’t think about females murdering. Surprisingly, it doesn’t take much for a female killer to become famous. Women are the mothers and nurturers of humanity so it’s shocking when you hear about a creature who can give life, turns to taking lives.​​

#1 Lizzie Borden​​ was so famous that a memorable rhyme was made about her, possibly to teach children how to count to forty-one.​​

When she saw what she had done

She gave her father forty-one.”

Lizzie was very involved in church activities​​ but it turns out that Sunday School didn’t protect her from her own rage. After her dad killed her pet​​ pigeons in his barn with a hatchet, she used that same technique on her parents.​​ She​​ gained infamy after being tried and acquitted for the 1892 axe murders of her father and stepmother in Fall River, Massachusetts. The case was a famous case throughout the United States.

#2​​ Dagmar Overbye​​ was working as​​ a professional child caretaker. She provided a place where unwed mothers could drop off their infants to be adopted​​ although they had to pay a fee for the infant to be accepted.​​ It was discovered that she had murdered between 9-25 of​​ her own charges. She strangled them, drowned them or burned them to death in her masonry heater. The corpses were either cremated, buried or hidden in the loft.​​ I guess she thought it was easy to dispose of because newborns are so small.