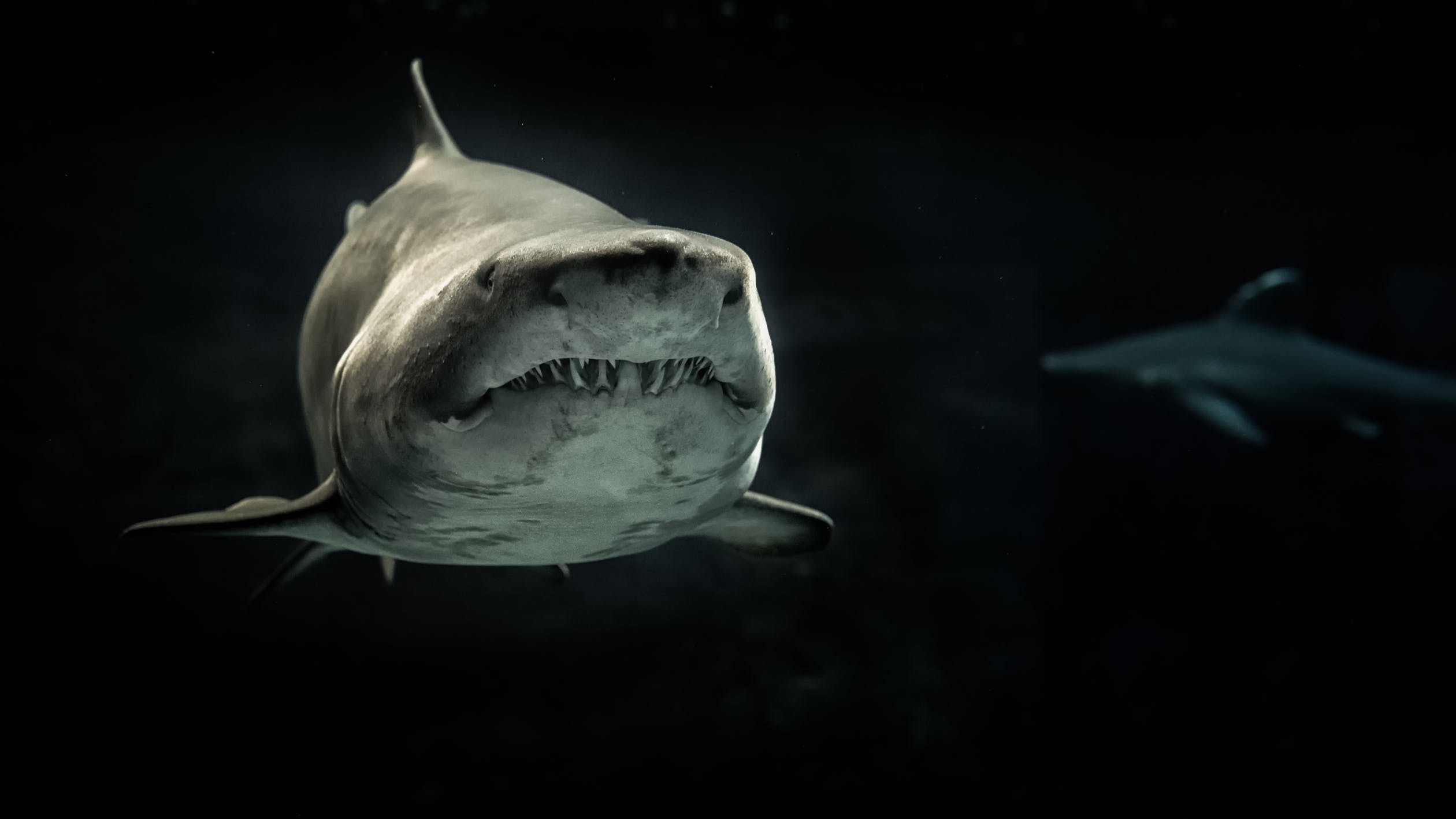 While the ocean covers 70% of the world’s surface, it is known to be the home of​​ some of the most mysterious and deadly animals​​ on earth.​​

Fortunately, it is statistically rare​​ for a human being to be eaten by​​ a sea creature.​​ None-the less, there are people who have been attacked or eaten by a​​ mysterious sea​​ beast from time to time.

Here are 7 of the​​ world’s most dangerous creatures​​ that live in the ocean:

The​​ blue-ringed octopus lives in tide pools and coral reefs in the Indian Ocean, from Japan to Australia. Easily recognized by their iridescent blue rings, they are also known to be one of the world’s​​ most venomous marine animals.

Despite their small size​​ (8 inches in length)​​ and peaceful​​ nature, they can be dangerous to human beings if they are provoked or​​ mishandled.​​ ​​ Their venom contains​​ TTX (tetrodotoxin), an incredibly powerful neurotoxin that is about 1200 times more potent than cyanide. The slightest prick from a blue-ringed octopus can be deadly. In fact, one of these creatures has​​ enough venom to kill nearly 30 humans in a matter of minutes.​​

At this point, there is no effective anti-venom for a blue-ring octopus’ neurotoxin. And the venom works by paralyzing the victim, causing the person to become​​ unable to speak or move. And if​​ there is paralysis of the lungs, the victim will​​ eventually​​ suffocate.​​

Swift treatment is vital​​ in​​ serious cases and this requires​​ putting the victim on life support until the effects of the poison wear off and the victim’s natural​​ breathing is restored.

Barracuda​​ are​​ ray-finned fish known for their​​ large size, sharp teeth, fearsome appearance and terrifying behavior.​​ They​​ are snake-like in appearance and most species have large,​​ pointed heads​​ and funny looking underbites.

These salt-water fish measure up to 6 feet in length and are​​ capable of inflicting serious injuries​​ to humans.​​

While there are 22 species of barracuda, the great barracuda (sphyraena barracuda) has been the only​​ one known to attack humans. Most of the recorded attacks on people​​ seem to have involved shiny objects,​​ such as jewelry or​​ knives.​​ They are attracted to these objects and​​ tend to​​ confuse​​ them with other fish.

Bites​​ leave deep gashes in human flesh that may​​ also lead to nerve and tendon damage, which can require​​ hundreds of stitches. There have​​ also​​ been rare occasions where barracuda’s have been known to leap out of the water​​ to​​ cause serious injury to humans. One case was in Florida where a female was attacked and suffered from broken ribs and a punctured lung.​​

Some Barracuda’s​​ also​​ contain​​ the ciguatera toxin,​​ which can cause serious symptoms​​ in their victims​​ that last for months.