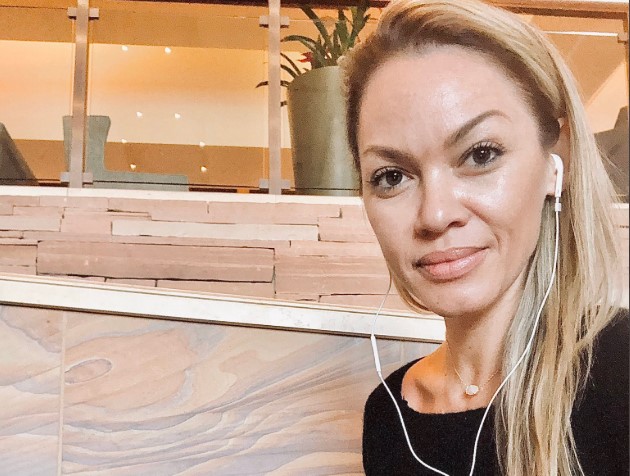 Taylor Burrowes Ph.D. is a dating and relationship counselor I follow on Twitter and I noticed that she put up a worthwhile twitter thread about the 7 progressive beliefs she once held that were detrimental to her “mental health and relationships.” By necessity, since it was Twitter, the list she put up was short, but it was really good. So, it seemed worth fleshing out a bit more in an article. What follows is Taylor’s list with some additional comments,

1) Men & women are fluid/interchangeable categories because they are “equal.” This type of thinking inevitably produces naggy, overly masculine women who create arguments over nothing because they can’t accept that men and women have different strengths and weaknesses. If we were really interchangeable, it wouldn’t matter who went to check on that suspicious noise downstairs in the middle of the night or who killed the spider in the bathroom.

2) Being a woman of value meant I needed to compete with men & be as successful as possible in my career. My equal would show up & we’d be a “power couple.” A woman who feels compelled to constantly embrace her masculine energy is taking a vital piece of herself and locking it away. It may work out just fine in the short-term, but it’s a recipe for long-term unhappiness.

3) Being sexually healthy meant being outraged by being objectified by men I didn’t like, but ok doing it to myself. It’s always funny when a woman gets dolled up, wears a lowcut shirt, a skin-tight dress and then complains when men sexually objectify her. You can’t invite men to look at your body and then be upset that they are more interested in that than your mind.

4) A good man was one that would put me on a pedestal & support however I wanted to act or what I wanted to say, feel, think etc. This is actually a common narcissistic, feminist-inspired way to look at relationships. How dare a man also expect HIS NEEDS to be met in a relationship?

5) Wanting to settle down & start a family early was for failed women who didn’t have anything else of substance going for them. Being able to create life inside of your body is the primary thing that sets women apart from men. What job can compare to that?

6) The type of woman men are most aroused by & who they prefer to settle down with are the same. This cat is out of the bag on this pretty much everywhere at this point. Many men complain about it incessantly these days, “Oh, so she wants to have sex with the dangerous biker guy or the smooth alpha guy who was destined to pump and dump her, but then, right as she’s getting older, she wants a more beta guy to step in and pay the bills.”

7) It’s okay to expect everything I want to come my way without first matching my behaviors to earn what I seek. This reminds me of a tweet I saw today:

Accounts run by men receive roughly double the retweets of those run by women. Even online, we are talked for and talked over. Even online, men’s voices carry twice as much worth. It matters. When you see women writing about things that interest you, retweet us. It’s that simple.

That tweet talking about how women are all somehow victims because men get more retweets than women (how this could be reliably determined on a service with tens of millions of anonymous accounts that’s famous for having enormous numbers of fake accounts is unknown) got 68,000 retweets. If you don’t think you’re getting enough retweets, maybe you should work on tweeting more interesting material instead of falsely assuming that the world is biased against you.

The resolution of my mental health & relationships into a healthy, happy & balanced woman included the following shift in this 7 core beliefs: